Follow
Home » Beauty » Gigi Hadid Just Got the Cutest Bangs, and She Looks So Different

Gigi Hadid Just Got the Cutest Bangs, and She Looks So Different 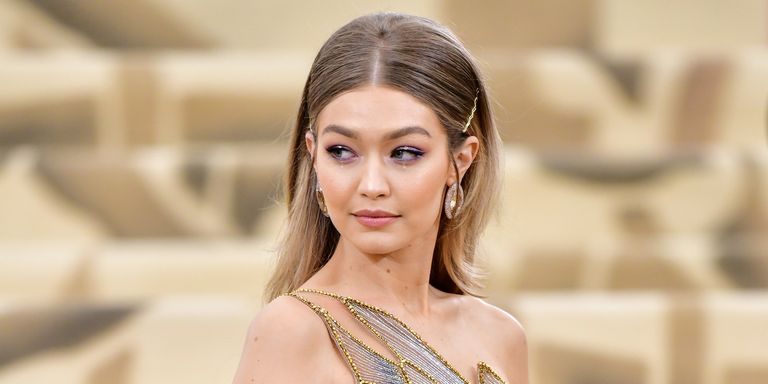 Gigi Hadid isn’t afraid to switch up her style, so it shouldn’t come as a surprise that the model has decided to get bangs.

She shared the major style transformation on Instagram this weekend, as a team of people worked to create her new look. With wet tousled hair, and wearing dramatic makeup, Hadid gave the world a closeup of her brand new hairstyle.

Admittedly, the bangs might just be part of a wig that Hadid is wearing for a modeling gig, but if her latest look is fake, it’s incredibly convincing:

Hadid’s hair transformation comes after Forbes reported (via Insider) that the model made over $9.5 million in 2017 alone. As the publication reports, this makes her the fifth highest paid model of the year, losing out only to Kendall Jenner, Gisele Bündchen, Chrissy Teigen, and Adriana Lima, which is more than a little impressive.

As Insider notes, Hadid has a number of lucrative contracts with high-profile brands including Victoria’s Secret, Tommy Hilfiger, Evian, BMW, and Versace. She also, of course, launched her own makeup line with Maybelline last year.

Basically, Hadid’s success is only growing, so maybe she just had to get a new hairstyle to celebrate.

These are the gifts most likely to sell out this year, according to beauty buyers

The Easy Hairstyle to Wear to Every Upcoming Wedding

6 Habits That May Be Causing Your Lashes to Fall Out