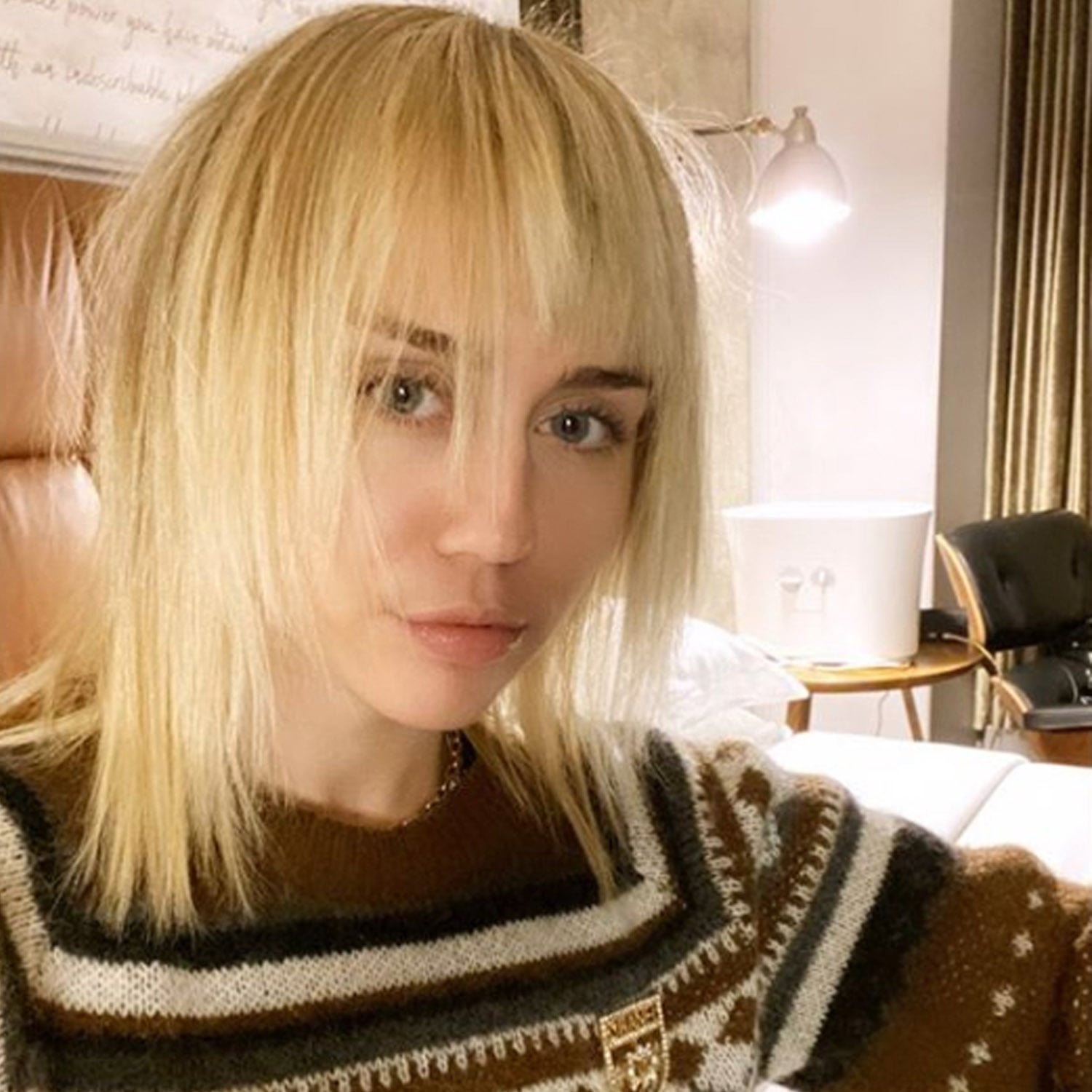 Billie Ray Cyrus may have made the mullet a hit in the ’80s, but Miley Cyrus is bringing it back to the 21st century, and we’re sort of in love with it. Who knew a mullet could look so good? In a photo shared to Instagram Stories on Tuesday, Cyrus revealed her shaggy new punk hairstyle, and it screams rock ‘n’ roll chic.

“Miley wanted to go more punk, she wanted something edgy,” said Cyrus’s hairstylist Sally Hershberger. “We went with a modern mullet that she can wear sleek, but also wavy and messy.” After snipping away at Cyrus’s hair, Hershberger took a razor to the edges to add definition to the look and it turned out so good that we’re sure accidental mullet queen Billie Eilish would agree.

beauty, Beauty News, Miley Cyrus
You may also like:

5 Curly Hair Resolutions That Are A Must For 2020 – Keep It Simple, Embrace Your Texture & More

How to Prevent Shoulder Impingement Pain

This 3-Move Bodyweight Circuit Will Grow Your Glutes

This Is Exactly What Matthew Noszka Eats in One Day