Shoulder taps might seem like a second cousin of the plank, but they’re actually an incredibly challenging abs-and-arm workout in their own right. As a NASM-cpt and Nike Master Trainer, I’m going to teach you everything you need to know about this move—including its benefits, form tips, and variations.

Unlike a traditional plank, which is an isometric exercise, shoulder taps are an active move that require you to use your palms to alternately touch the top of your opposite arm while holding your body still. It may sound simple, but just wait until you try it. You’ll need an engaged core and some serious arm strength to pull off this exercise.

There are also tons of variations of shoulder taps you can do to increase or decrease the intensity of the exercise. When you want a more challenging version, for example, try performing them from a high-plank position. If you need to regress a bit (which is totally okay!), stay on your knees and rest your hands on a bench. Whatever way you choose, you’ll reap the rewards of adding this exercise to your fitness routine.

The Benefits Of Shoulder Taps

Shoulder taps are one of the most functional movements you can do because they are an anti-rotation exercise (i.e. a drill that requires you to keep your hips and shoulders squared).

Shoulder taps target plenty of muscles,especially your transverse abdominals (deep core muscles that wrap around your midsection like a corset) and obliques. Doing them regularly will help you strengthen your core and gain more stability in your trunk at the same time. 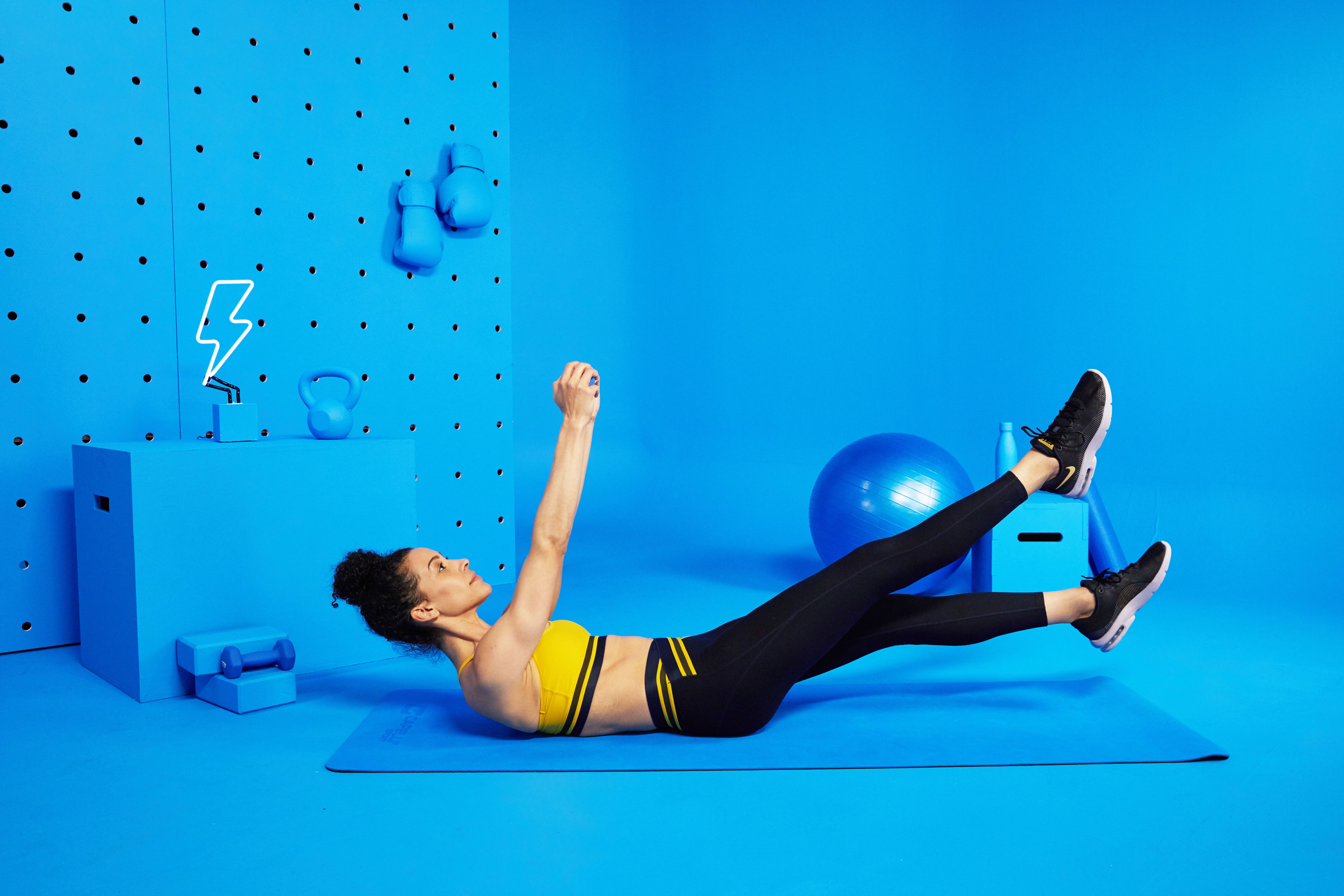 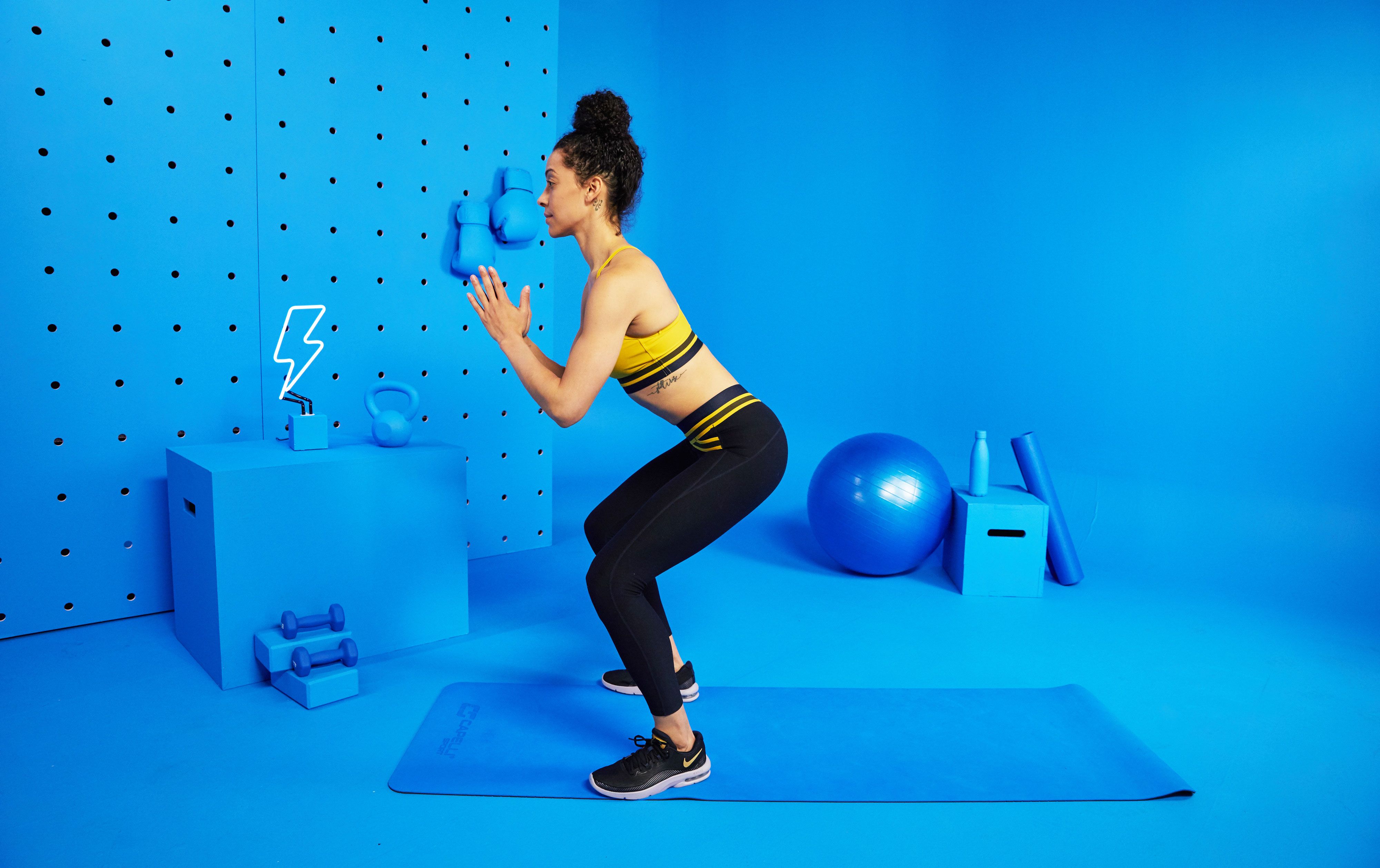 Plus, as an added bonus, you’ll build arm and shoulder strength because you’re essentially holding your bodyweight up with one arm at a time.

How To Do Shoulder Taps

Doing a shoulder tap the right way requires you to engage several muscles simultaneously—your abs, back, chest, and arms. Here’s a step-by-step guide to doing shoulder taps like a pro:

Form tips: Be mindful to keep your shoulder blades rolled down your back and not creeping up toward your ears. This will keep the work in your core. To help your hips stay level, imagine you’re balancing a glass of water on your lower back and you don’t want to spill it.

Reps/sets for best results: Start with 3 sets of 6–10 reps on each side. Alternate with another core exercise that doesn’t bear weight on your shoulders like flutter kicks, or give yourself at least 15 seconds of rest in between sets.

How To Make Shoulder Taps Part Of Your Routine

These Are the Best Celebrity Halloween Beauty Looks of All Time

So, You Probably Shouldn't Get These Haircuts Post Stay-at-Home Orders . . .

20 Fall-Inspired Tattoos That Show Off the Dreamiest Autumn Leaves

Call Your Stylist: These Are the Biggest Haircut Trends to Try in 2020