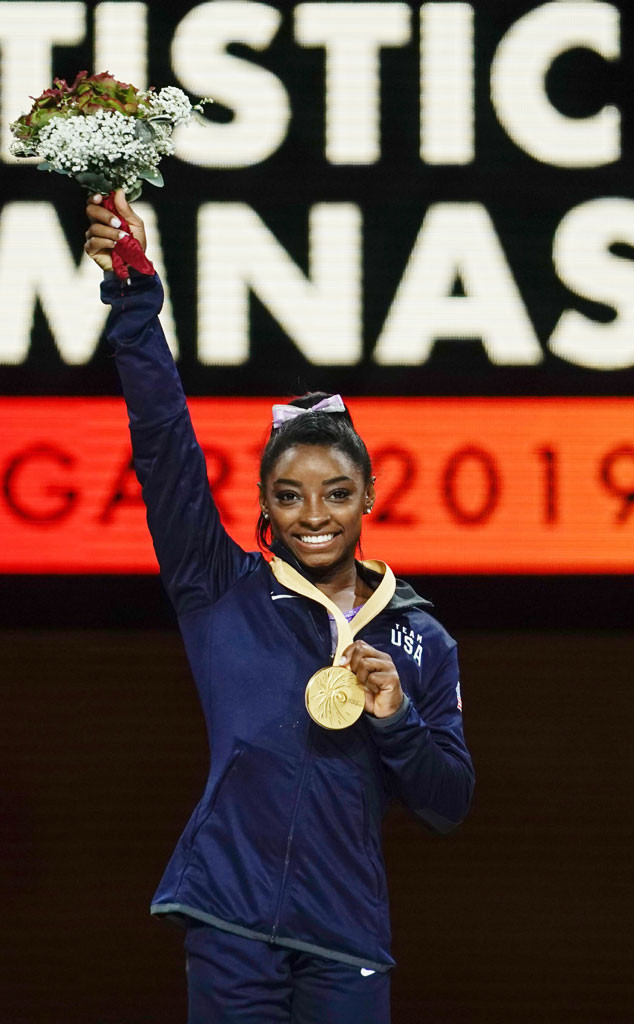 Simone Biles has competed at the national championships, the Olympics and countless meets. However, she refuses to make beauty a competition.

The 22-year-old gymnast slammed this type of judgment in an empowering Instagram message on Wednesday.

“Let’s talk about competition,” she wrote in an open letter. “Specifically, the competition I didn’t sign up for and feel like has become almost a daily challenge for me. And I do not think I’m the only one.”

The gold medal winner then explained how in gymnastics—as well as in several other professions—”there is a growing competition that has nothing to do with performance itself.”

“I’m talking about beauty,” she continued. “I don’t know why but others feel as though they can define your own beauty based on their standards. I’ve learned to put on a strong front and let most of it slide. But I’d be lying if I told you that what people say about my arms, my legs, my body…of how I look like in a dress, leotard, bathing suit or even in casual pants hasn’t gotten me down at times.”

Biles also noted she was “tired of everything in life being turned into competition.” So, she decided to stand up for herself “and for everyone else that has gone through the same.”

“Today, I say I am done competing vs. beauty standards and the toxic culture of trolling when others feel as though their expectations are not met…because nobody should tell you or I what beauty should or should not look like,” she concluded. “Beauty is #NoCompetition.”

Beauty. When did it become a competition? #NOCOMPETITION @SKII #skiipartner

Beauty. When did it become a competition? #NOCOMPETITION @SKII #skiipartner

According to Vogue, Biles has teamed up with skincare company SK-II for the #NoCompetition campaign, an initiative that aims to inspire women to live by their own definitions of beauty. Per the publication, Olympic swimmer Liu Xiang and the Japan volleyball team are taking part in the campaign, as well. 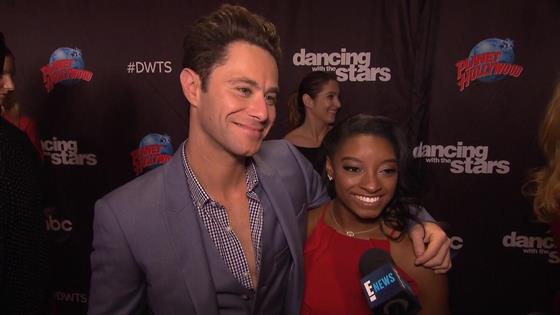 “I’ve been dealing with scrutiny my whole life,” Biles told the magazine. “I had to go through puberty in the public eye. It’s hard and social media doesn’t make it any better, but I think the campaign will help us as women to speak up about toxic beauty standards.”