AJ Pritchard, 24, and his mother Debi, have been keeping up to date with Curtis Pritchard’s antics, 23, and it was no different as the pair watched him during the latest episode of Love Island 2019 last night. Taking to Instagram, the Strictly Come Dancing professional filmed their mum as they watched his sibling take part in a dramatic recoupling. In view of his 406,000 followers, AJ filmed the television screen before panning the camera over to his mum, who wiped tears from her face. He captioned the clip: “Happy tears,” before the dancer could be heard saying: “Awww… she’s so upset.”

Debi’s reaction to Curtis’ actions comes after the Dancing With the Stars performer chose to recouple with air hostess Amy Hart, 27, despite having second thoughts about their romance.

During the recoupling, he said: “Amy and I haven’t had any tests or any bump in the road really and things were going fantastic until a couple of days ago.

“Basically a young lady walked into the villa and made me realise a lot of things.”

He continued: ”Over the past four days I’ve found out more about myself and my feelings than ever before and made me realise I had been lying to myself, and most of all, Amy.

“And that’s not a good thing.” 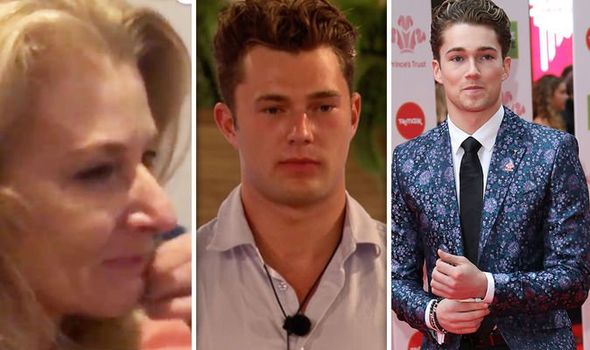 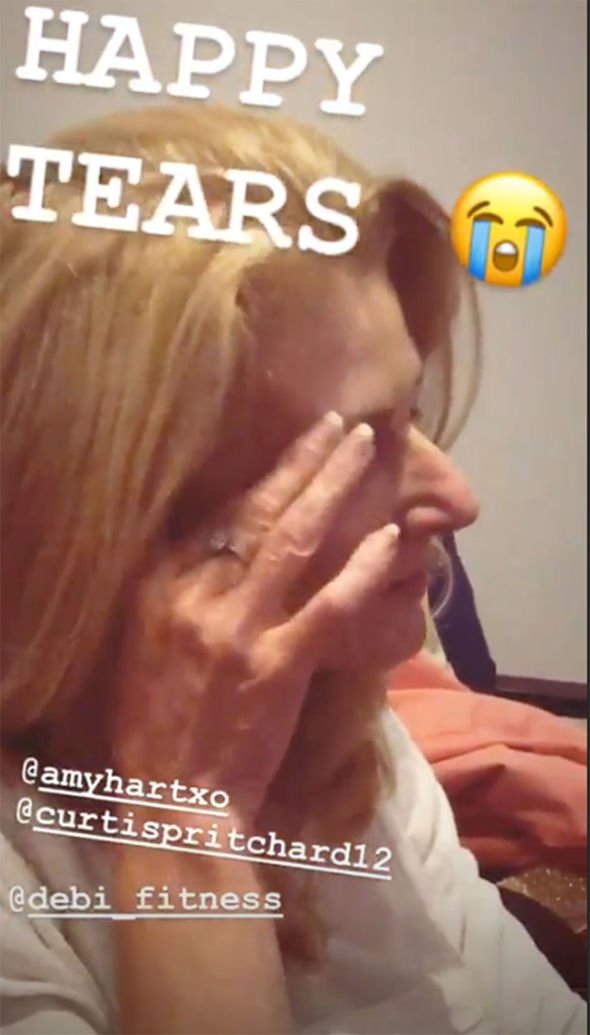 The couple have been paired up since the start of Love Island 2019.

After his speech, Amy made a return to the main villa unaware of his feelings and gushed over Curtis to host Caroline Flack.

She said: “I’ve thought about you every minute of everyday for the last four days. I missed him so much.

“The girls are sick of me because I’ve been that girl on a girl holiday that’s been like, ‘I really miss him, I just want to see him’.”

She continued: “I’ve been in bed all day moping around. So I’m happy we’re still together.” 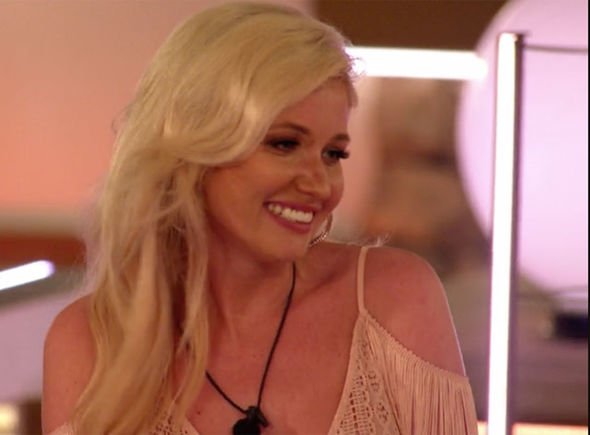 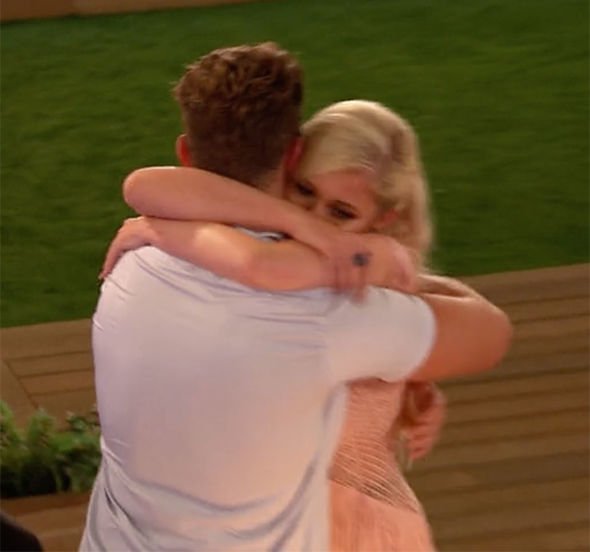 It comes after the girls were removed from the main villa over the past few days and sent to Casa Amor with six new male contestants.

While the boys remained at the villa and were entertained by six new female contestants.

During the split, Curtis told his pal Tommy Fury about his doubts with “half-girlfriend” Amy.

He said: “I’ve been lying in mine and Amy’s relationship without even realising it. There are things wrong in our relationship.

“I haven’t been expressing my feelings properly… But there are things wrong with it.”