It was speculated that Alex Scott, 35, was in the running to be the new A Question of Sport host after Sue Barker said the BBC wanted to take the show in a “new direction” without long-serving host Sue Barker and team captains Phil Tufnell and Matt Dawson. Since this news, the former football sensation has been at the centre of “disgusting” racist trolling on social media.

Alex, who has previously spoken out about her traumatic experience with trolling, received more abuse following on from the speculation about her “new job”.

A source has since spoken out about the “disgusting” comments Alex has received online.

“What should be a really exciting time for Alex has been marred by these awful trolls,” they began.

“Thousands of people have been supportive but it’s the negative ones Alex will remember.” 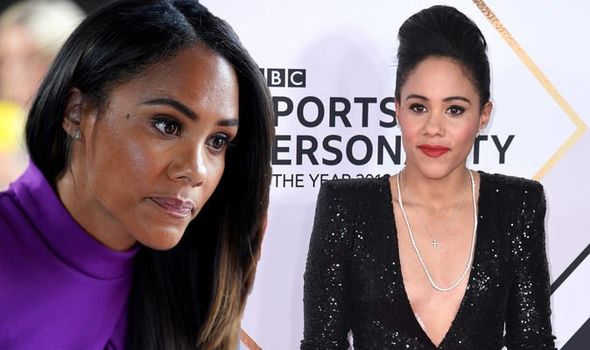 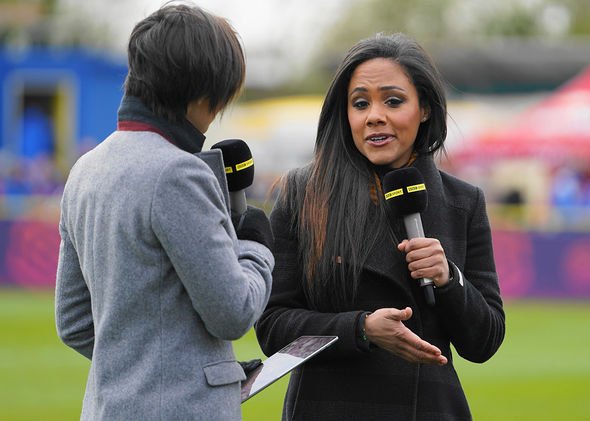 They went on to tell the Daily Mail: “She’s only human.

“It’s ridiculous that racism is still around in this day and age and that people can be so nasty.”

Express.co.uk has contacted representatives for Alex and the BBC for comment.

Football pundit Gary Lineker took to Twitter to congratulate Alex on news she had replaced long-serving host Sue on the show, despite it being shut down as “speculation”. 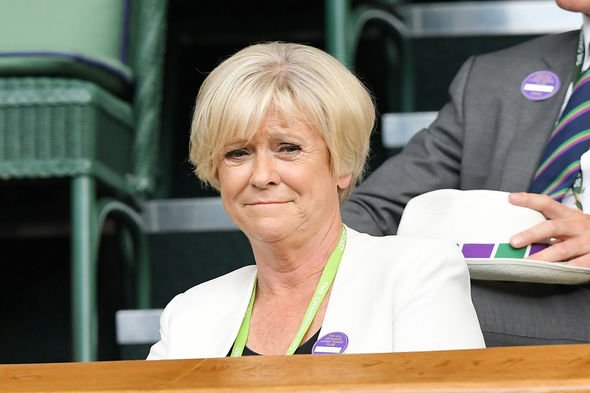 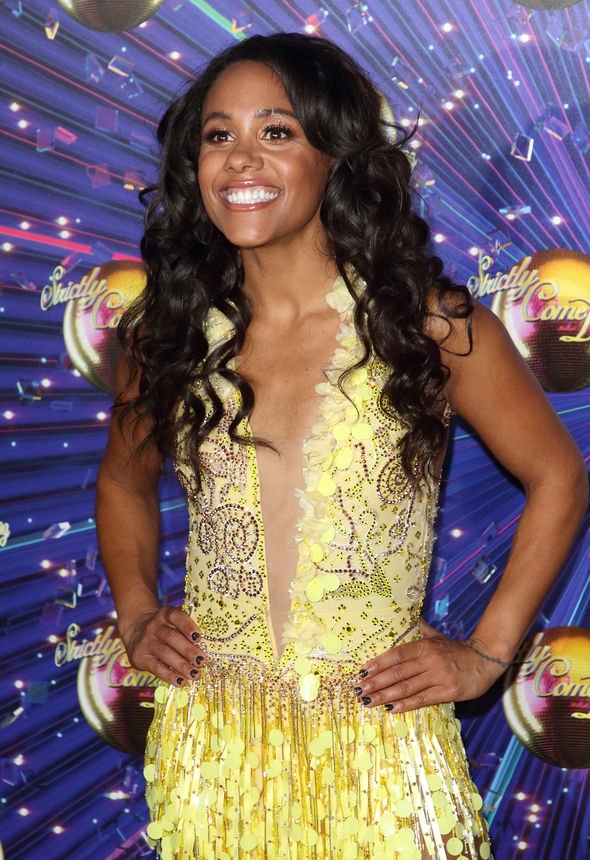 He wrote: “Congratulations and good luck to @AlexScott on being the new host for Question Of Sport.

“Smart, knowledgeable and perfectly qualified for the role.

“Oh…and if you have a problem with Alex getting the job, you might just be part of the problem.”

A representative from the BBC said: “This is all speculation, and no conversations have been made about the future line-up.”

Following Sue’s departure, she shared: “I love the show so much they would have to remove me, it would have been tough for me to walk away.

“I’ve absolutely loved my 24 years fronting A Question Of Sport, it’s been my dream job.

“But I understand the BBC want to take the show in a new direction and I’m sad to say goodbye.”

Panellist Phil, who has been on the panel for 13 years, also thanked his fans for all the messages he received since the news.

He wrote on Twitter: “13 yrs @QuestionofSport has been a great part of life… going to miss it hugely… thanks so much for all the lovely messages!!”

Matt similarly tweeted: “Thanks for all the lovely messages. I’m not sure how to respond so I’ll have a think. Needless to say I will miss @QuestionofSport immensely.”

In a statement, the BBC announced: “We would like to thank Sue for her enormous contribution as the show’s longest-reigning host over the last 24 years, and Matt and Phil for their excellent team captaincy.

“Together they have ensured A Question of Sport remains a firm favourite with the BBC One audience.”