All 9 Bodies From Kobe Bryant's Helicopter Crash Have Been Found

The late basketball star, who died at 41, boarded the helicopter with eight other passengers on Sunday, January 26. None of the people on board, including Bryant’s 13-year-old daughter Gianna and the chopper’s pilot, survived the crash. 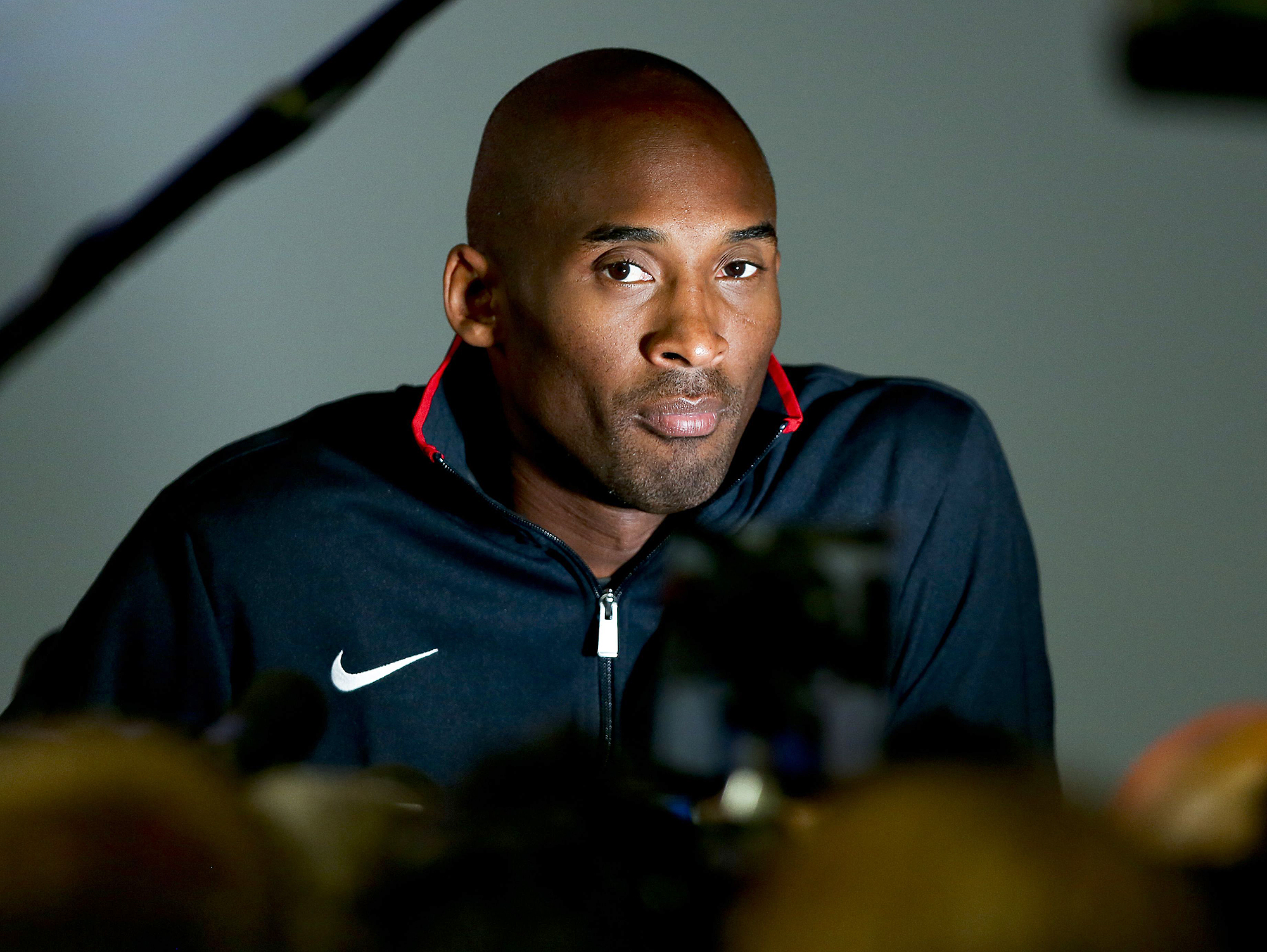 “On Sunday afternoon, personnel from the department’s Special Operations Response Team (SORT) recovered three bodies from the helicopter wreckage located in the 4200 block of Las Virgenes Road in Calabasas, [Califorina],” a statement obtained by Us from the L.A. county coroner reads. “The next day, the search continued for the other six helicopter occupants. Soon after, their bodies were located, removed from the crash site and transported to the department’s Forensic Science Center.”

The official statement continues, “Currently, investigators are actively working on identifying the decedents. Additionally, body examinations are in progress.”

CBS News previously confirmed the identities of those who died alongside the two-time Olympic gold medalist, his daughter and pilot Ara Zobayan. Orange Coast College baseball coach John Altobelli, his wife, Kerri, and daughter Alyssa, were also killed in the crash, along with girls basketball coach Christina Mauser. Sarah Chester and her daughter Payton, who was a teammate of Gianna’s, were also on board. The group was headed to the Mamba Sports Academy in Thousand Oaks, California, at the time of the crash.

As details from the accident continue to emerge, an outpouring of love and support for the families of the victims has flooded social media. On Monday, January 27, Bryant’s close friend and fellow NBA star LeBron James broke his silence on the sad news.

“Man I love you big bro. My heart goes to Vanessa and the kids. I promise you I’ll continue your legacy man! You mean so much to us all here especially #LakerNation?? and it’s my responsibility to put this s–t on my back and keep it going!!” James, 35, captioned an emotional post on Instagram. “Please give me the strength from the heavens above and watch over me! I got US here! There’s so much more I want to say but just can’t right now because I can’t get through it! Until we meet again my brother!! #Mamba4Life❤️?? #Gigi4Life❤️??.”