Follow
Home » Celebrities » Amanda Bynes Is Back On Instagram – And She's Got A Totally New Look To Show Off!

Amanda Bynes Is Back On Instagram – And She's Got A Totally New Look To Show Off!

Will the real Amanda Bynes please stand up?!

The 34-year-old actress is back on Instagram under a new username and with a totally new profile, re-branding herself as “Matte Black Online Store” just about one year after her graduation from Los Angeles’ own Fashion Institute of Design and Merchandising in the downtown area.

It’s unclear what the “Matte Black” label might turn into, as by Sunday morning the former child star had just one picture up on the account — that of herself, dressed in ripped jeans and a yellow flannel shirt with jet black hair nearly covering her smiling face. As you can see (below), it’s definitely a different and edgier look for Bynes, who previously gave off All-American girl-next-door vibes at times during her impressive early television and film career:

Hey, to each her own, right?! Experiment with styles, see what works for you and what doesn’t, and find out your fit in the world. We get it! We’re not hating it at all… do what you gotta do, girl!

The picture, which has been “liked” nearly 35,000 times in the last two days, doesn’t allow for follower comments as the comments are entirely turned off. There’s also no caption or explanation on the pic itself, and no bio section other than Amanda’s name up at the top of the profile. Alas!

Obviously, “Matte Black” could theoretically wind up becoming some online clothing store or other fashion house, especially considering Bynes’ background and academic work over the past few years! Guess we’ll just have to keep up with that as it comes… Of course, we’ve got our own guesses: a larger unveiling of a new clothing line? Perhaps one where we just saw one of the debut outfits with this new pic?? And/or an online store where she’ll go all in on the fashion biz?! So many possibilities!

What do U think about the possibilities here, Perezcious readers?! Obviously, it’s been a tough go for the Hairspray star over the past few years, but she’s reportedly really cleaned things up more recently, even most notably celebrating 14 months of sobriety earlier this year.

Perhaps now she’s ready to spread her wings and make a major move in the business world??

Whatever the case, here’s wishing the best for her and her family right now! Go get ’em, Amanda!

Reactions, Perezcious readers? Sound OFF with your take on everything down in the comments (below)… 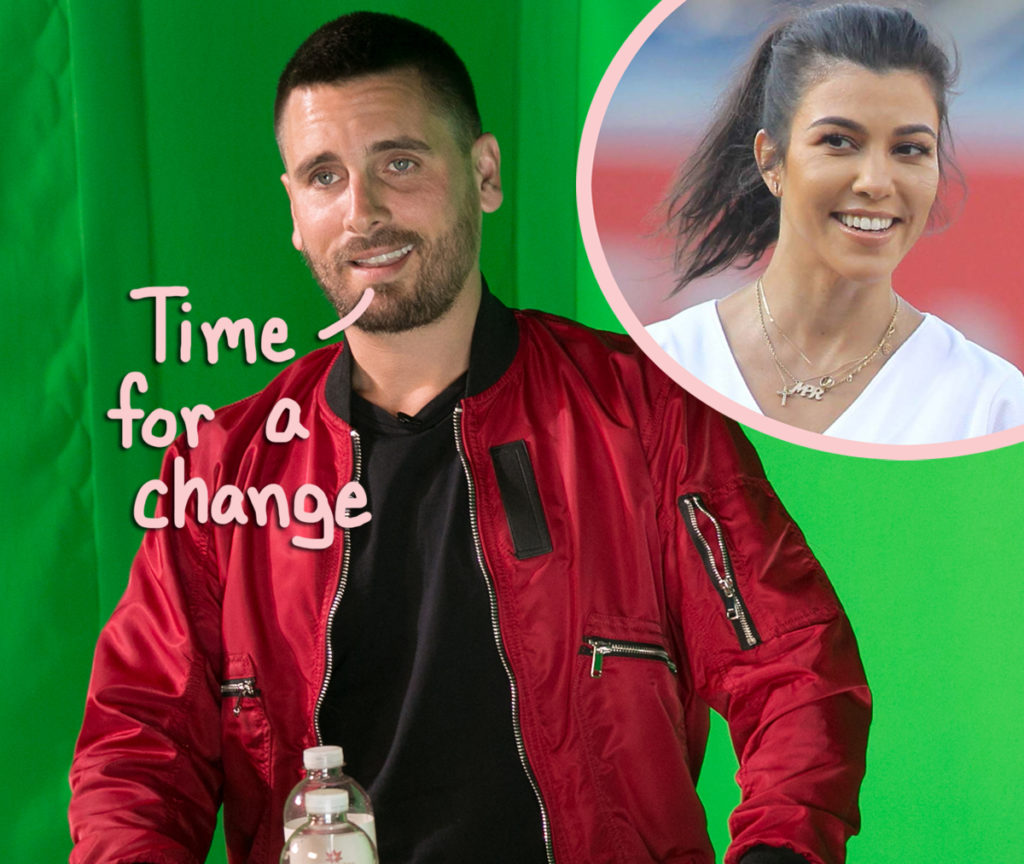 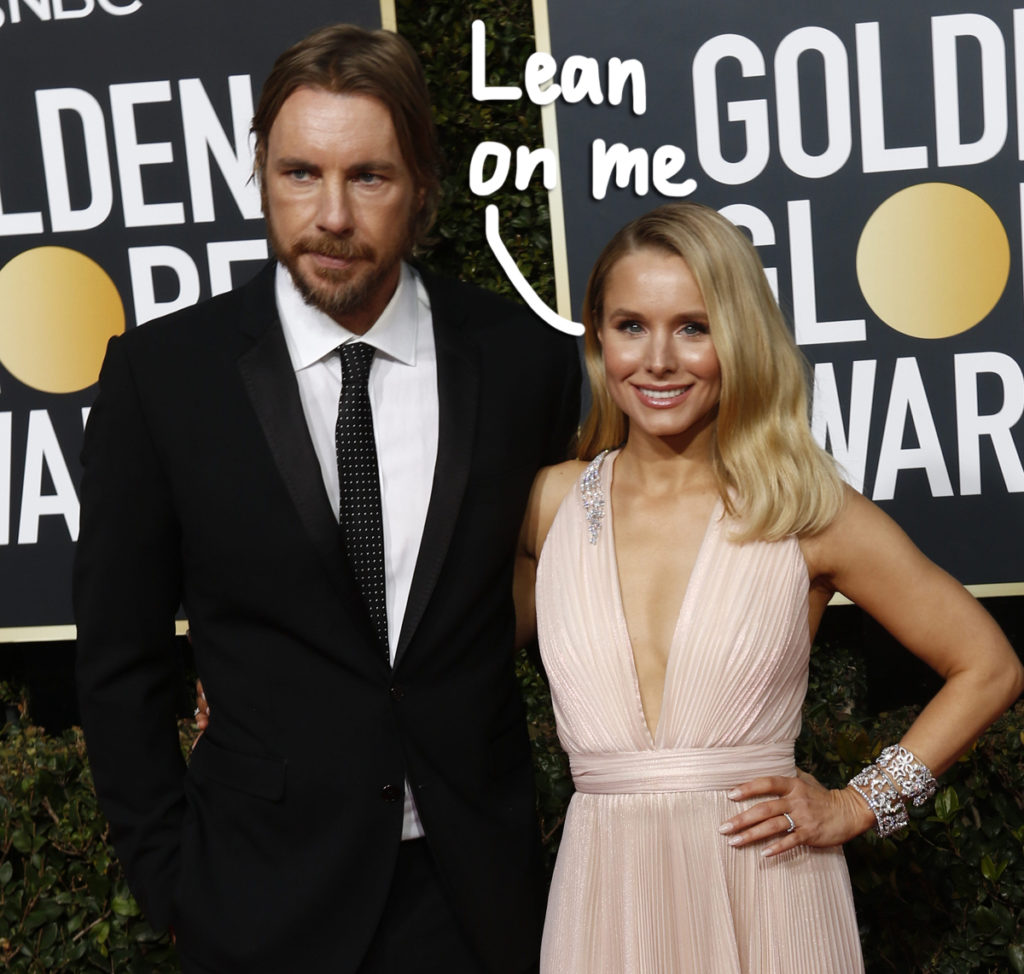 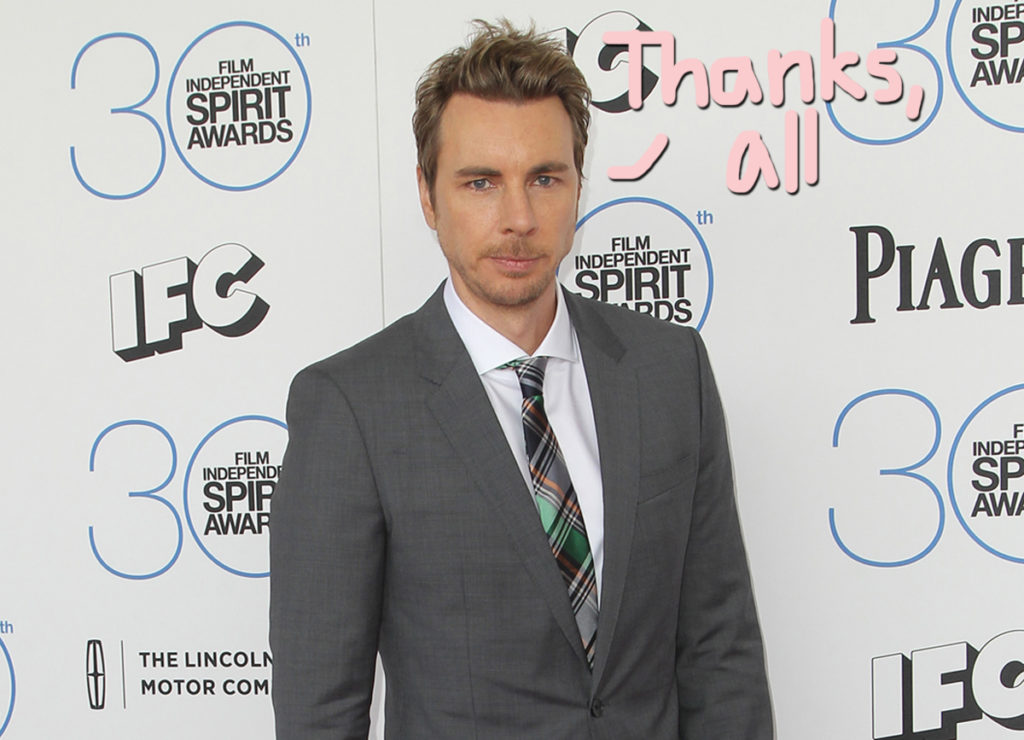 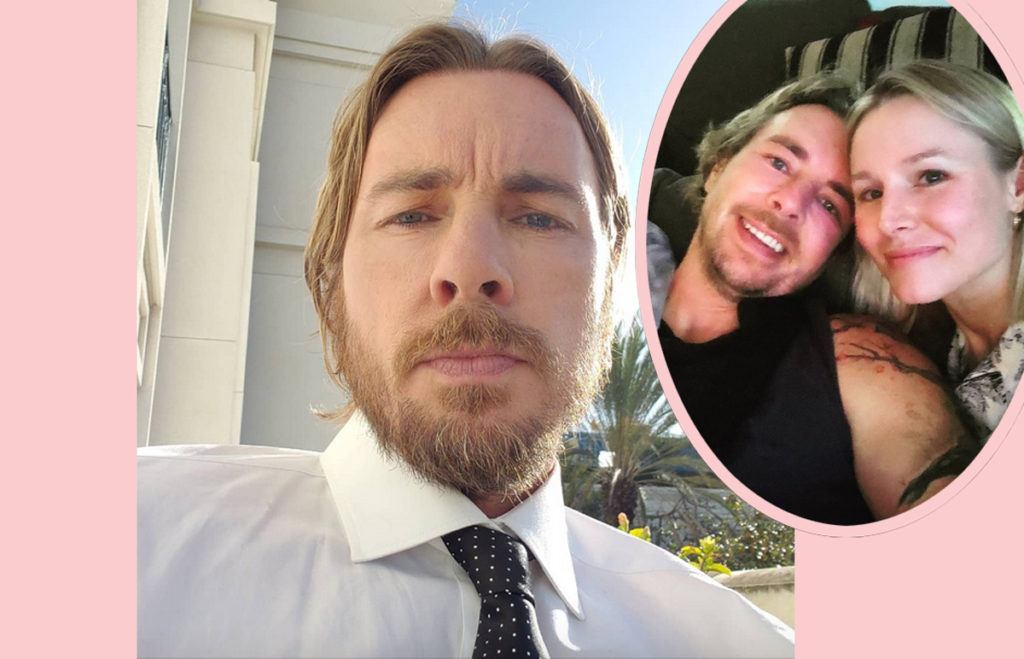 AMANDA, back, Bynes', Instag, is, on
You may also like: