Love Island’s Anna Vakili was subject to a lot of attention during her time in the villa, particularly after her blowout row with Jordan Hames.

While viewers were quick to comment on the situation after Jordan made a move on India Reynolds, Anna’s sister Mandi wasn’t quiet on her thoughts.

Speaking in an Instagram video, she slammed Jordan multiple times, even making swipes at his looks.

Speaking on BBC Radio 1’s The Reality Tea Podcast with Raj and Pilar, Mandi spilled on why she took down the video – and it’s because she got in trouble with the ITV bosses.

She said: “So I did get a call from the executive producers of Love Island and they gave me a little bit of a lecture.

“They didn’t tell me to take it off, but they sort of advised me to.”

Mandy continued: “They said it was a bit distasteful and I wasn’t handling it in the right way.

“I tried to defend myself by saying I’m not part of Love Island, I can say whatever I want.” 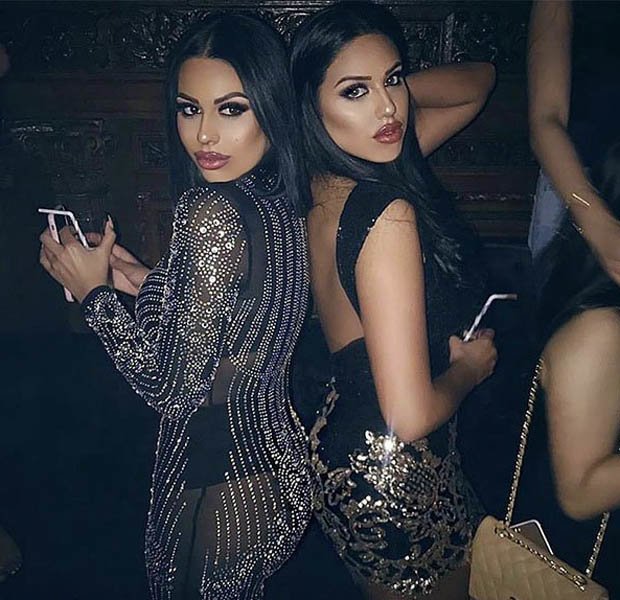 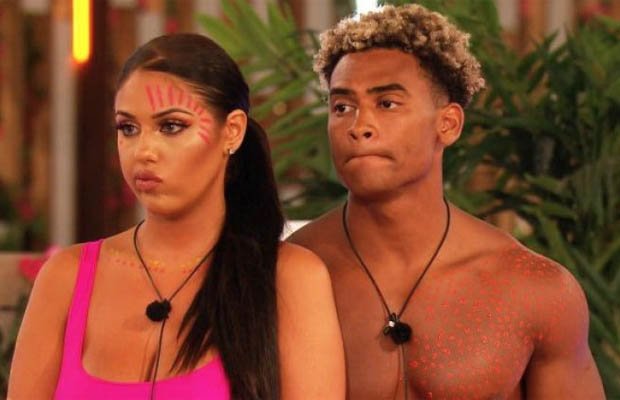 The babe explained she was told because she was Anna’s sister, she would still be in the limelight, and her comments would effect people.

After she released the video, Mandi said to her followers: “Sorry to everyone who I may have offended with my insults towards Jordan.

“You only have to imagine how hard it is to watch your sister be humiliated and insulted in the way she was.” 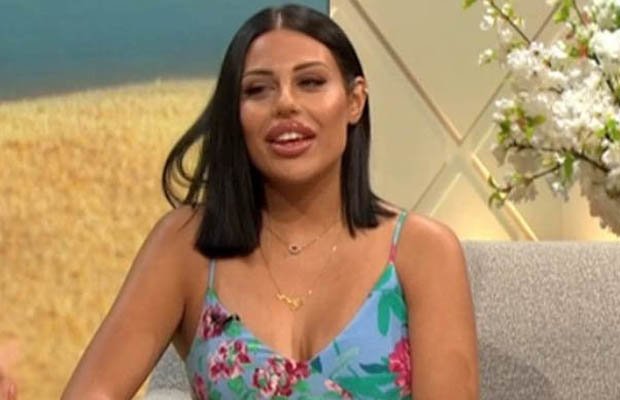 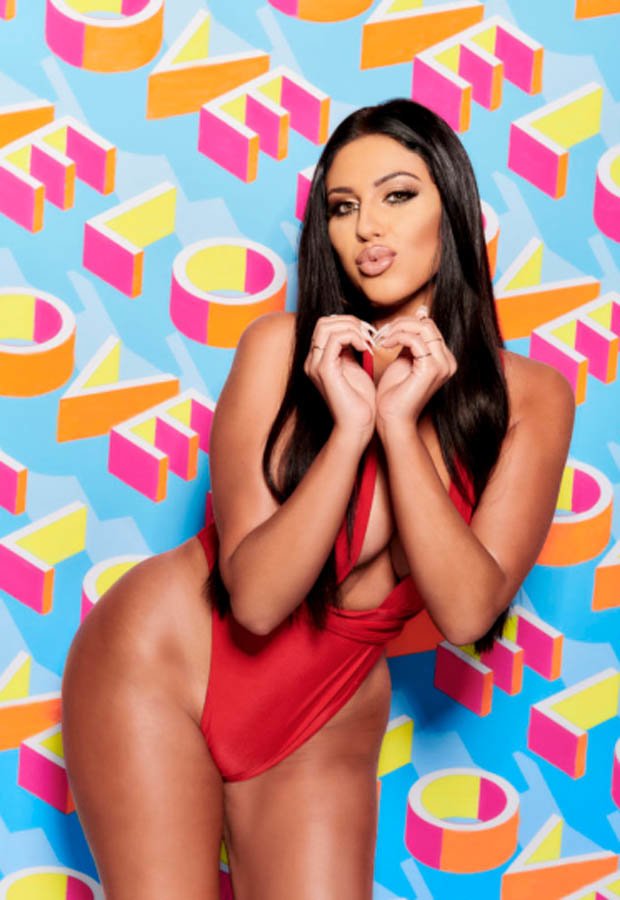 She added: “Your initial reaction is to humiliate and insult someone back.”

Anna has since brushed off her drama with Jordan, but she’s not planning on rekindling their romance.

The duo called time on their romance on the show, making them the first official couple to split this series.

Armie Hammer is 'dating a dental hygienist' amid rape accusations