Anton Du Beke, 53, was delighted when he became a dad for the first time at the age of 51, as he welcomed his twins – son George and daughter Henrietta – with his wife Hannah Summers, 42. But the Strictly Come Dancing favourite has revealed it was not an easy time for the couple as Hannah struggled to conceive.

It just fills you with even more admiration for somebody who goes through that. We were fortunate that we got it [the twins] on the first go. But it’s a massive thing

The ballroom professional has opened up about his wife’s “massive problems with endometriosis” which resulted in the twins being conceived by IVF.

Speaking to The Independent, Anton said he is now a firm believer about the importance of being open regarding fertility struggles.

He explained: “Endometrioisis is one of those silent things that women go through on their own. Which they shouldn’t. I don’t know why they do. They should stand up and talk about it. Because so many women go through it.

“It’s a funny old thing, I remember when I was competing as a dancer, and you look around and you think, everybody’s got it better than you. 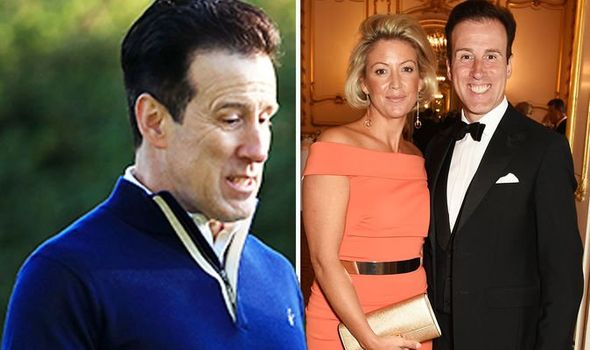 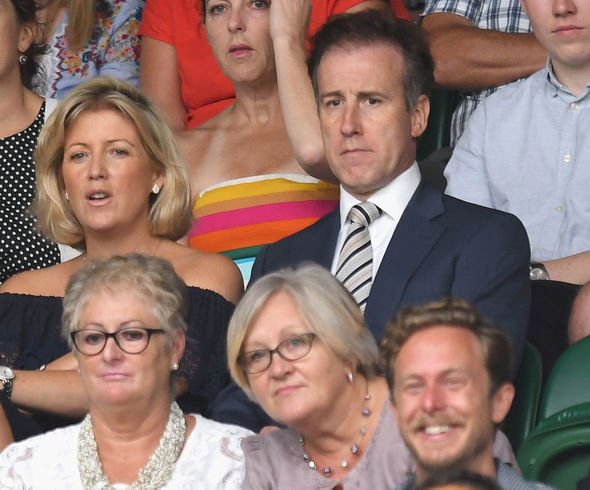 “I wish I was more like him. But everybody’s got their own demons. And it’s not till much later you find out that he had the same problems you had. And he had other problems you didn’t have.”

Anton admitted Hannah’s condition was tough but it did not put a strain on their relationship but he instead became her support system as he admitted “there’s nothing I can do”.

“I just think it was a shared experience. I say shared, naturally she does all the work,” he explained.

“It just fills you with even more admiration for somebody who goes through that. We were fortunate that we got it [the twins] on the first go. But it’s a massive thing.” 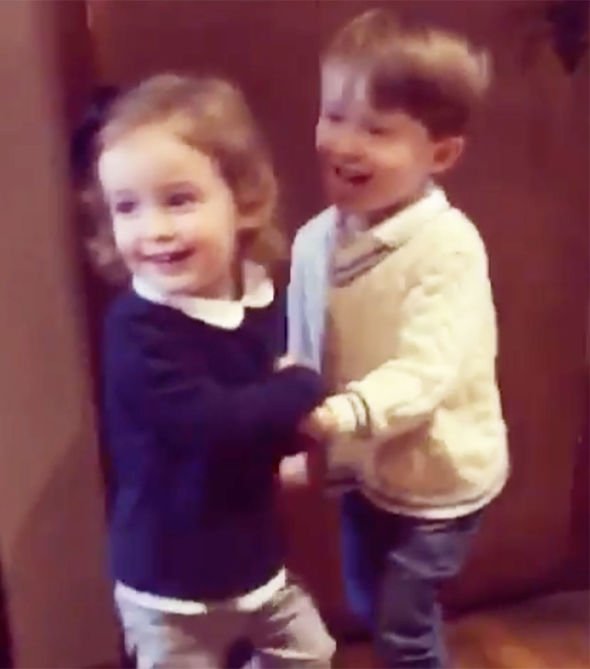 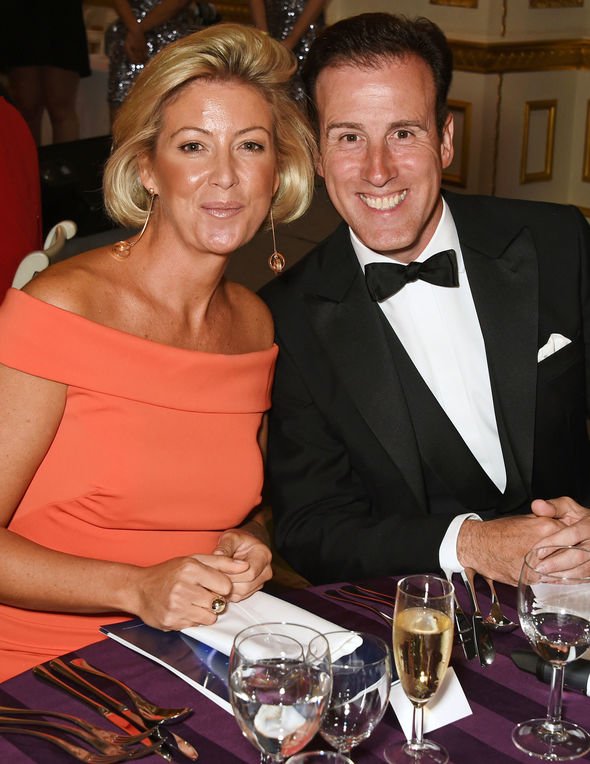 According to the NHS, Endometriosis is a condition where tissue similar to the lining of the womb starts to grow in other places, such as the ovaries and fallopian tubes.

Symptoms vary and can include severe pelvic pain as well as difficulty getting pregnant.

Anton revealed it was “tough” to see Hannah go through daily injections and blood tests but wanted to be my her side during their difficult time.

He told the same publication: “And it’s hard for the girls, with the injections in the tummy and the backside and the blood tests every day. Hard. And so all I can do is just say OK, right. What do we need to do?

“I feel like you do that thing where you just pick her up and carry her through. That’s what I felt my job was. There’s nothing I can do. I can’t take the injections.”

He added: “So what do I do? How can I make this better? And that’s my responsibility. That’s my role in this.”

A month after Hannah gave birth to the twins in May 2017, Anton whisked her away to get married.

“I just had this urge. It was our fifth year of being together and it felt like the moment. Together for five years, we’re getting married,” he said.

Meanwhile, the Strictly pro will be heading to the dance floor tonight for the quarter-finals alongside celebrity dance partner Emma Barton.

The dancing duo will be performing a Charleston to Thoroughly Modern Millie for Musical Week.

The pair will be hoping to impress the judges and viewers alike after their solid score of 29 out of 40 points for the Quickstep routine last week.

Strictly Come Dancing continues tonight on BBC One at 7.10pm.

Brandon Larracuente Stars In ‘What We Found’ Trailer – Watch Now!

Naya Rivera's Cause of Death Revealed