Follow
Home » Celebrities » Archetypes Ep. 3: The Stigma of the Singleton with Mindy Kaling

Archetypes Ep. 3: The Stigma of the Singleton with Mindy Kaling 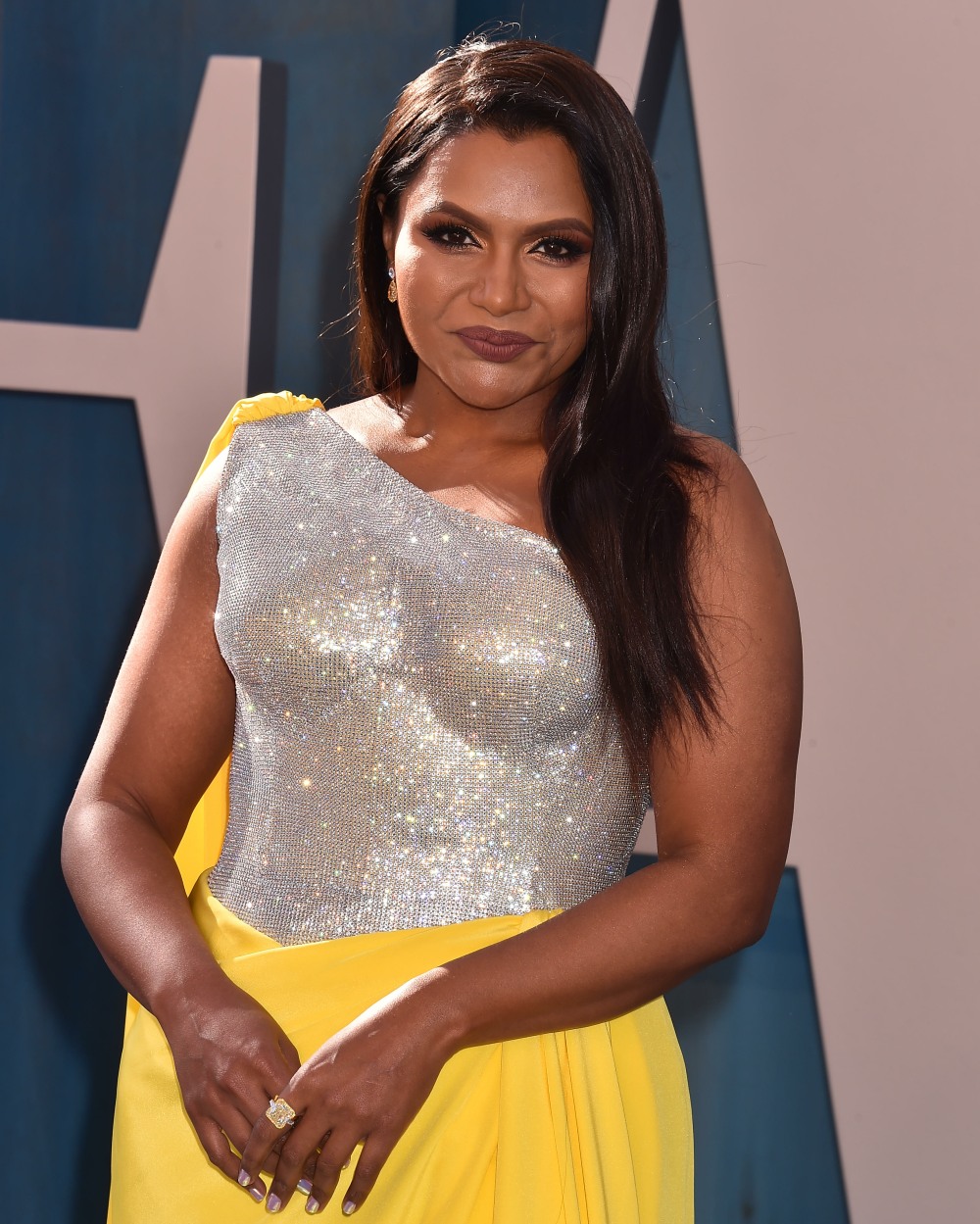 The new Archetypes podcast is out! “The Stigma of the Singleton” featuring an interview with Mindy Kaling, who is famously single, never been married and she made the choice to be a single mom of two children. Mindy is also an Indian/Desi woman and in Desi culture, all Indian women are supposed to WANT to be married. Marriage is assumed to be the goal of every woman, and all products and messages are geared towards attracting marriageable men, finding men, marrying men and keeping men happy. Mindy opted out of all of that.

I like the histories and backstories on all of the slurs of single women, “spinsters,” etc. The comments from Rebecca Traister are interesting. I mean, I’ve known for decades that society fears single women. They fear our power, our economic independence, our unwillingness to live lives of domestic servitude to men. Bloomberg just did a big story about single women and how we’re getting richer and happier (lolz!!).

Mindy asked Meghan if she was the “pretty one” growing up and Meghan was like NO. Meghan said: “No, god no. Ugly duckling. Not conventional beauty – maybe now that would be seen as beautiful. I had massive frizzy curly hair. I had a huge gap in my teeth. I was the smart one, forever and ever and ever. And then just sort of grew up…I never had anyone to sit with at lunch. I was always a little bit of a loner and really shy. I didn’t know where I fit in.”

Mindy is amazing – I haven’t listened to the whole pod yet, but she’s cracking me up when she talks about how she’s almost an old maid now and Meghan is like “no you’re not!!!” I like how intimate Mindy is about her own evolving expectations of herself as a first-generation American, daughter of immigrants. Anyway… I love Mindy. I love that Mindy agreed to this podcast interview with Meghan. 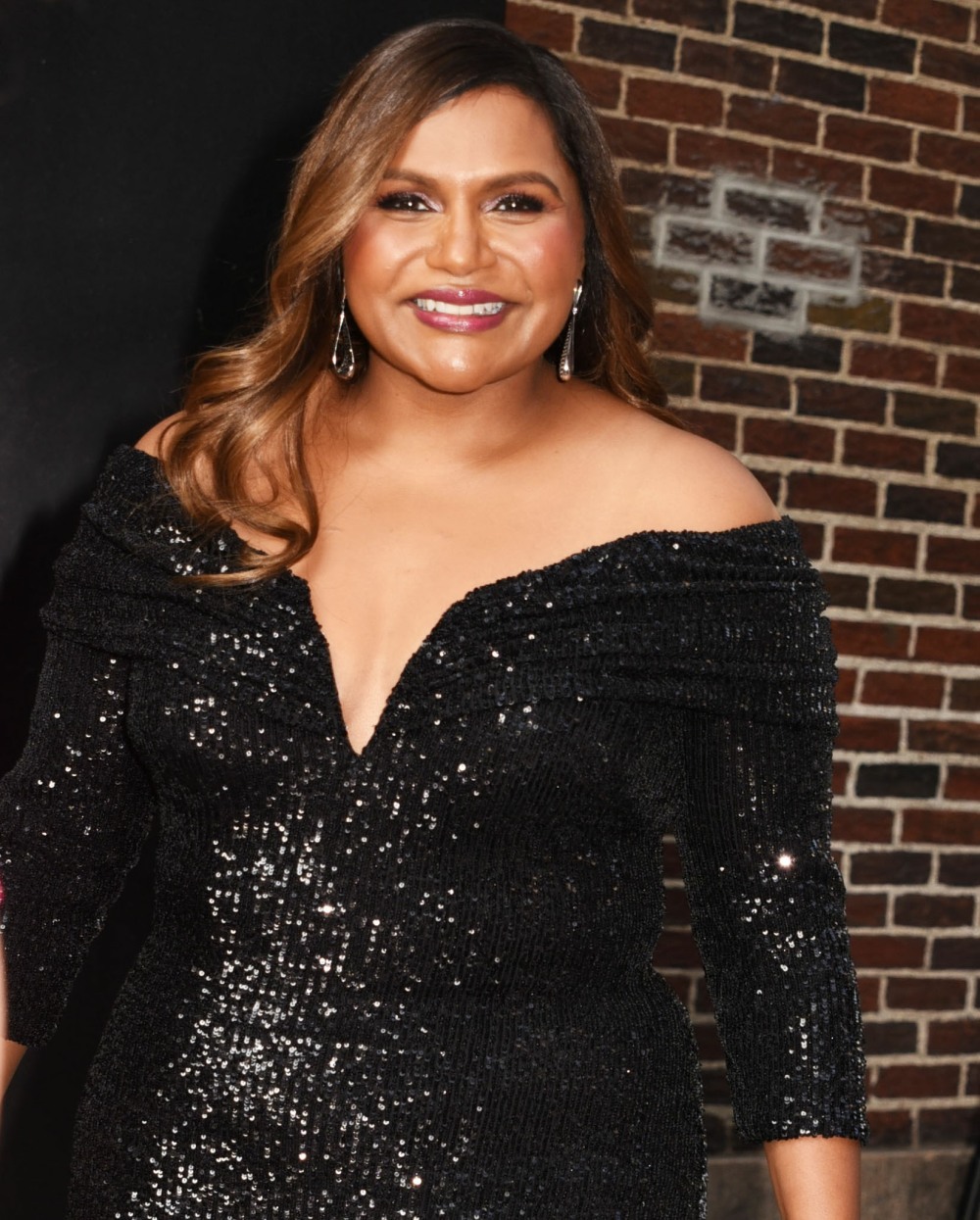 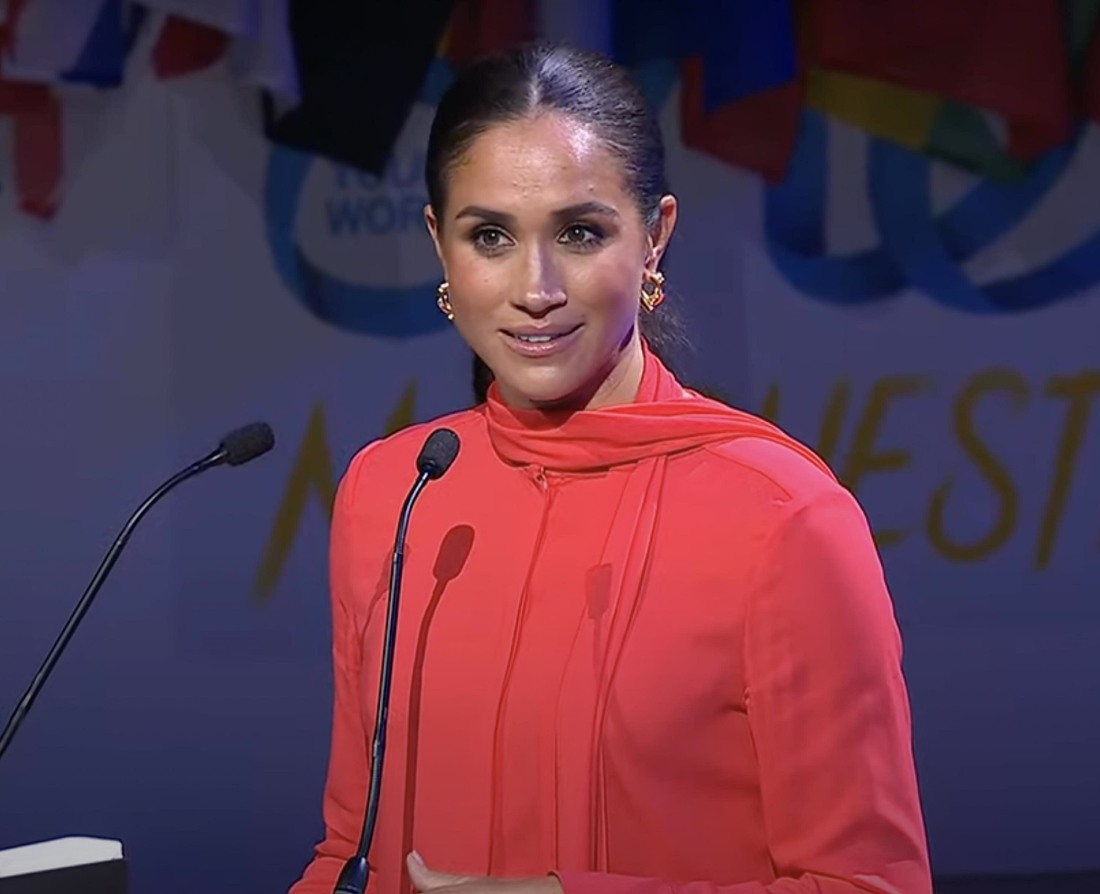