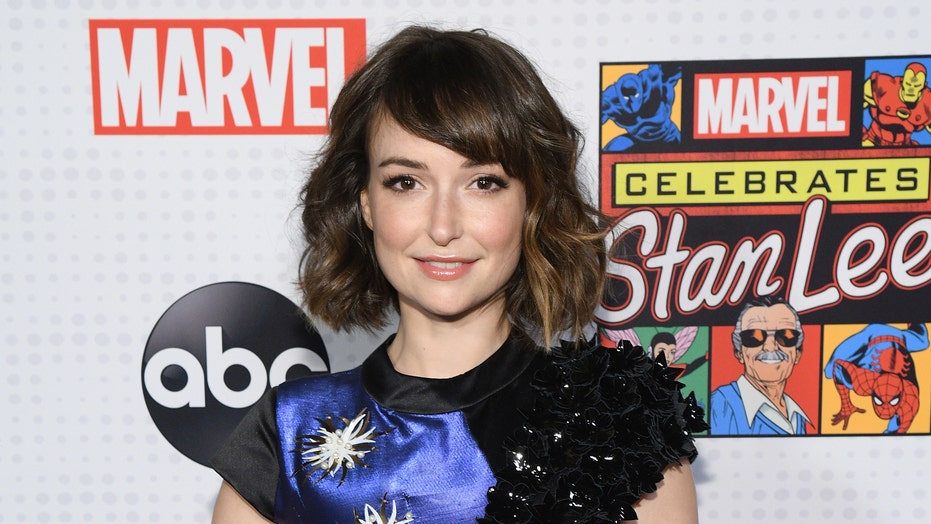 Actress Milana Vayntrub, best known for her role as Lily on the AT&T commercials, revealed she's been dealing with a slew of upsetting and inappropriate comments online.

In an Instagram Live with her over 740,000 followers, Vayntrub addressed the sexual harassment.

"Maybe it just has to do with being a person on the Internet, or maybe it's specific to being a woman on the Internet. But all of these comments … it hurts my feelings," she confessed.

The 33-year-old star said the comments are disturbing and she's felt violated by the trolls online. "Let me tell you, I am not consenting to any of this. I do not want any of this," Vayntrub said.

"The photos that have come out of me that are super-cleavage-y are from a pool party I went to in college over a decade ago. So yeah, all of the ‘milkies,’ and all of these … I mean, reporting them all – honestly, it’s like there are so many more of them than I have time to report," she added.

Users on social media have been posting objectifying memes of Vayntrub, leaving explicit comments, and distorting some of her old photos. Vayntrub was cast as Lily from 2013 through 2016 and returned to the role earlier this year.

"I'm hurting and it's bringing up, like, a lot of feelings of sexual assault," she said. "I am just like, you know, walking my dog and getting messages from people who have distorted my pictures to get likes on their accounts." 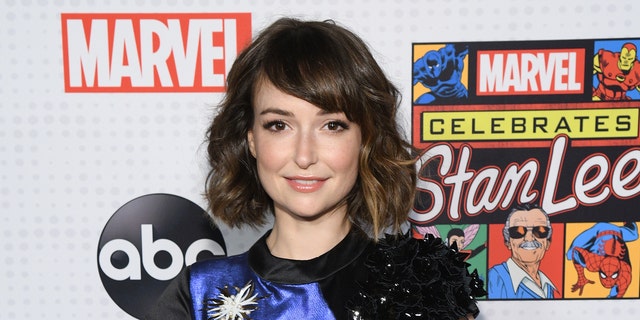 AT&T condemned the comments in a statement to Fox News.

"We will not tolerate the inappropriate comments and harassment of Milana Vayntrub, the talented actor that portrays Lily in our ads," AT&T said. "We have disabled or deleted these comments on our social content that includes Lily and we will continue to fight to support her and our values, which appreciate and respect all women."

Watch the Moment Trump Walked Out of '60 Minutes' Interview (Video)

Annie LeBlanc Has Officially Changed Her Name To Jules