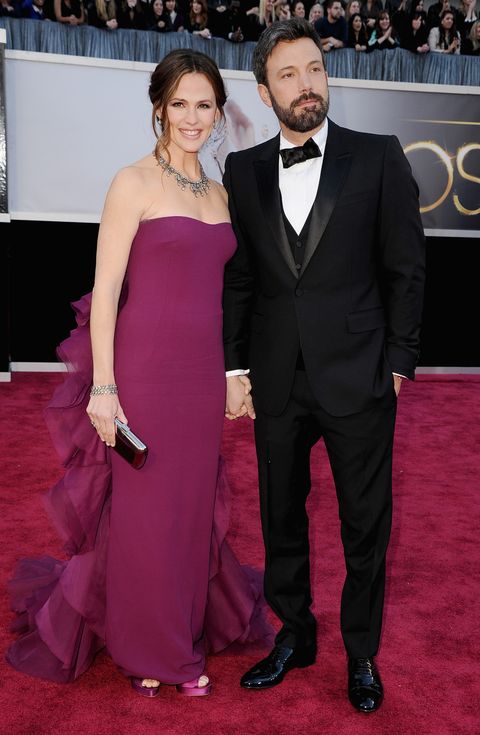 In a recent interview with WSJ. Magazine, Affleck also opened up about struggling with alcoholism. He told the outlet that, though he wishes he “did not have to learn some lessons the hard way,” the “difficulties” of alcoholism helped him “learn those things in an authentic, meaningful way to really learn the lessons that I’ve really internalized, that have created the values that I have now even though most of them were born of failure.”

He added, “The only real cure for alcoholism is suffering. You just hope that your threshold for suffering is met somewhere before it destroys your life.”

Though the two are no longer together, Affleck and Garner seem to be on fairly good terms. This past Halloween, Garner joined Affleck and Jennifer Lopez to take their kids trick-or-treating.

A source also previously told Entertainment Tonight that Garner has no ill will toward the reunited couple.

“Jen Garner and Marc Anthony are continuing to be supportive and there doesn’t seem to be any ill will across the board,” a source said regarding Bennifer’s famous exes. “They all just want what’s best for each other and their families.”