Clearing the air. Big Brother alum Jackson Michie apologized after sharing an Instagram post that left some fans confused about his stance on the Black Lives Matter movement.

Michie went on to apologize for “not being educated enough to understand that I will never understand what it’s like to be African American, to be a person of color, to be black in this country and in this world.” 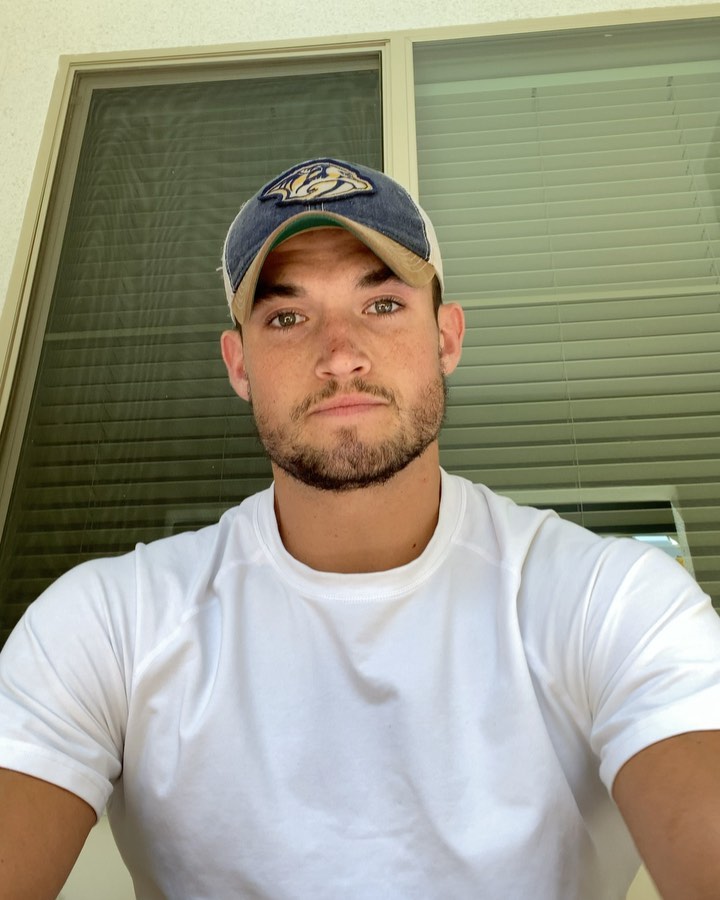 Michie’s Big Brother costars Chris “Swaggy C” Williams and Jack Matthews responded to his video message in the comments section of the post.

“THIS IS F*CKING GROWTH BRO!!!!!!” the Challenge: Total Madness star, 25, wrote. “Your life matters JUST as much as mine! But when we say black lives matter, we’re just saying cops don’t treat us as if we matter .. and we’re just saying our lives matter too! Not trying to diminish yours or anybody else’s. In the eyes of cops, we feels ours is valued less. Glad you understand bro. The movement isn’t trying to divide. Just trying to bring equality! Def appreciate this from you bro. Real talk.”

The personal trainer, 29, later commented “All love” with a red heart emoji.

Michie raised eyebrows earlier this month when he shared an Instagram post about “living through one of the most bizarre and unprecedented times” and quoted the Pledge of Allegiance. While many of the Nashville native’s followers applauded his message and believed he meant well, others pointed out that he did not explicitly show support for Black Lives Matter after the May 25 death of George Floyd.

“So wait are you with #BlackLivesMatter or??? Your words are vague and unclear on where you stand,” one fan commented on Michie’s June 1 post. A second Instagram user echoed, “You said all that and not once did you say ‘black lives matter.’”

However, the former server participated in the “Blackout Tuesday” social media movement the following day, indicating that he does, in fact, stand with Black Lives Matter activists.

Michie, who won season 21 of Big Brother, came under fire during his time on the CBS competition after being called out by his costars Ovi Kabir, David Alexander and Kemi Fakunle for his behavior in the house. After the September 2019 finale, he set the record straight during an interview with Entertainment Weekly, saying, “I’m very abrasive and I have a lot of energy and passion in everything I say and do. And I’m that way toward everyone. And is it right? No. I know that I need to work on it and tone it down in a lot of areas, but I don’t see race or gender.”

Us Weekly broke the news earlier this week that CBS is eyeing all-star returnees for Big Brother this summer.

a, big, brothers, Jackson, Michie
You may also like:

June Shannon: OMG, I May Never See My Kids Again!

Cardi B Calls Out Pay Disparity In New Interview, Labeling It ‘Insulting’