Bill Turnbull opened up about his incurable prostate cancer news back in March 2018, four months after finding out. The BBC presenter, who is fit and well, said he is “very calm” about the prospect of dying.

The 64-year-old has now discussed funeral plans in a new interview with the Daily Mirror.

The Classic FM DJ said he is well prepared for the future, and is giving “serious consideration” to his final goodbye.

The former BBC Breakfast regular’s cancer has spread to his bones but late last year he said he has a “fair old time to live”.

Bill’s treatment has involved numerous rounds of chemotherapy and radiotherapy, as well as alternative paths including diet. 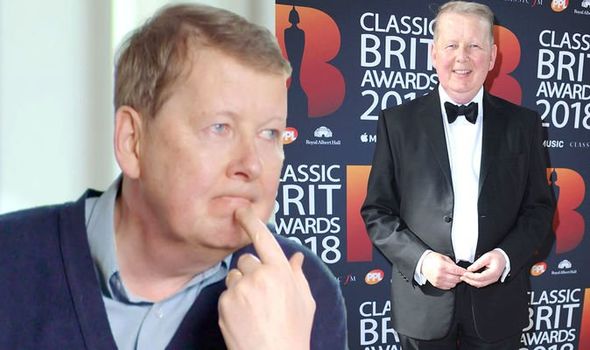 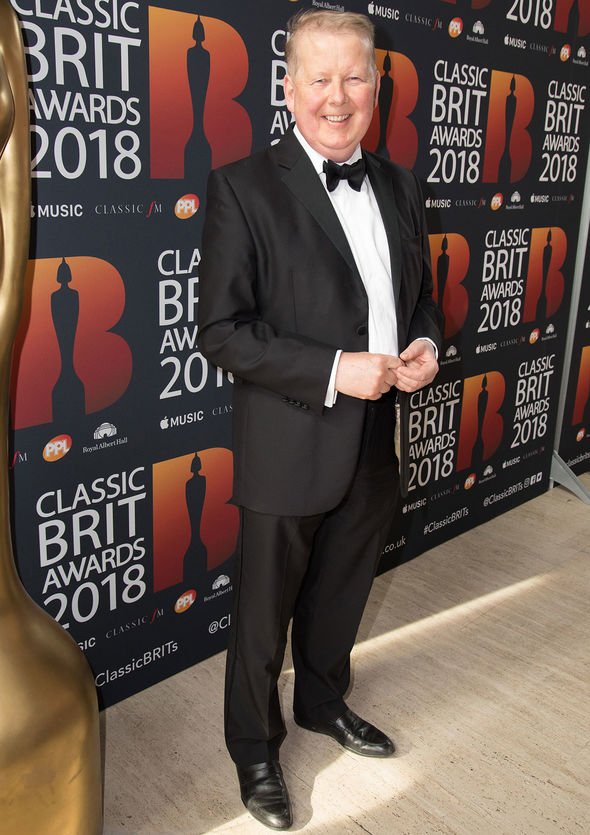 He commented: “I’ve thought a great deal about death since I was diagnosed with cancer because he’s there, y’know – the fella with the hood over his head and the scythe.

“He’s waiting, and that’s fine. I’ve developed quite a healthy relationship with death.”

The father-of-three continued: “I feel very, very calm about it because I’ve given it a lot of thought. There’s no way I’m going to imagine I can live forever, nor would I really want to.

“You’re talking to someone who has an incurable disease so sooner or later it is going to come and get me. Later rather than sooner, hopefully.” 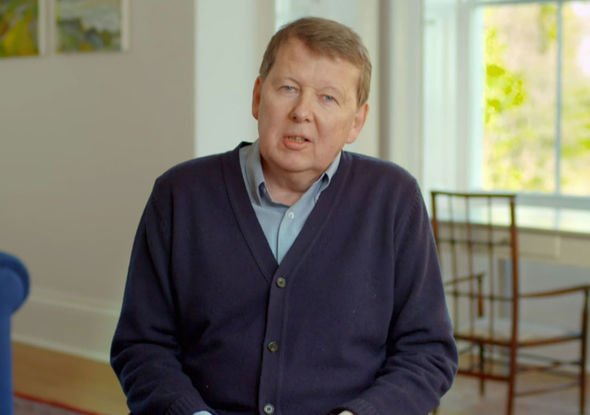 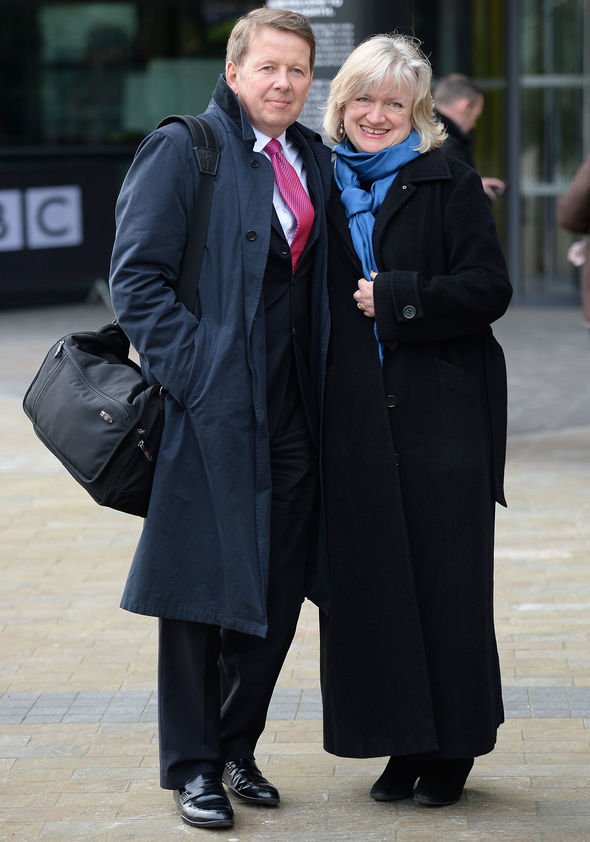 He then remarked on his send-off, but said he hadn’t fully decided what it would be like.

Bill went on: “I’m giving serious consideration to what sort of music I would want played at my funeral, whether I want to be buried or cremated, the funeral plan – all that sort of thing.”

The star said it is important that people put their affairs in order to help their bereaved loved ones.

However, despite his recent health battle, he is as busy as ever with a number of TV jobs as well as his radio committments.

It comes just weeks after he returned to breakfast television, on Good Morning Britain, alongside former BBC co-host Susanna Reid.

He previously told the same publication back in February that he was feeling “pretty good”.

Bill added: “I’m at one of those phases where I feel all right. I get my blood figures every month and they’re mostly OK.

“I feel remarkably healthy almost all the time. It gets easier to live with.”

Meanwhile, it comes after Steph McGovern made a cheeky admission on Twitter and Bill Turnbull reacted to her “drunk” confession.

The 37-year-old had just wrapped up filming her “final lockdown” episode of The Steph Show.

She later tweeted and stunned her followers, most notably her ex co-star.

Bill Turnbull will be on air today on Classic FM at 10am.

Normal People has become the most watched BBC Three show EVER