While actress Billie Piper, 38, starred as Rose Tyler on Doctor Who alongside Christopher Eccleston, 56, and David Tennant, 49, she says she found it “annoying” keeping the lid on her “wild side” as she admitted she had to behave a “certain way” when on the programme in her twenties. The BBC favourite spoke out on the pressures she was under on the hit sci-fi series.

I was in my early twenties and quite wild

Billie said being the face of a family show meant she was catapulted into fame after escaping the limelight as a teenage popstar.

The TV star rose to fame as a singer with her debut single Because We Want To when she was just 15-years-old.

Billie added she found the scrutiny of fame to be challenging, as she continued: “Starting Doctor Who reminded me about that.

“The sort of pressure and responsibility was a big part of it because I was in my early twenties and quite wild.” 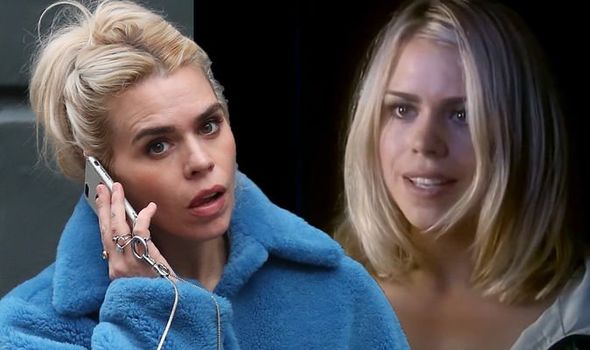 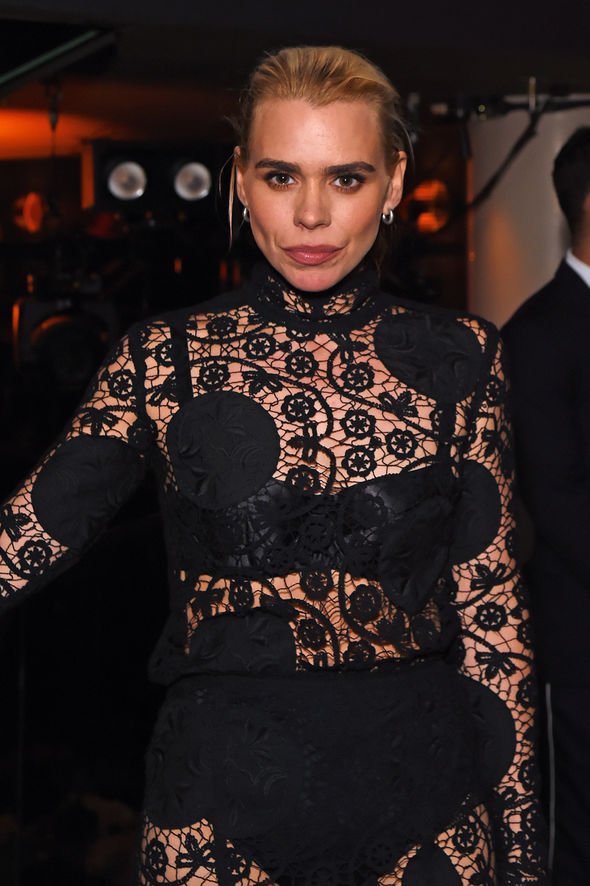 “And then you’re the face of a family show. I found that really hard,” she admitted.

“Because you’d sort of been there before?” David asked the star on his podcast.

Billie explained: “You become this thing to people and you don’t really have any part in that.

“And so you have to behave a certain way or at least try to, and that’s quite annoying.” 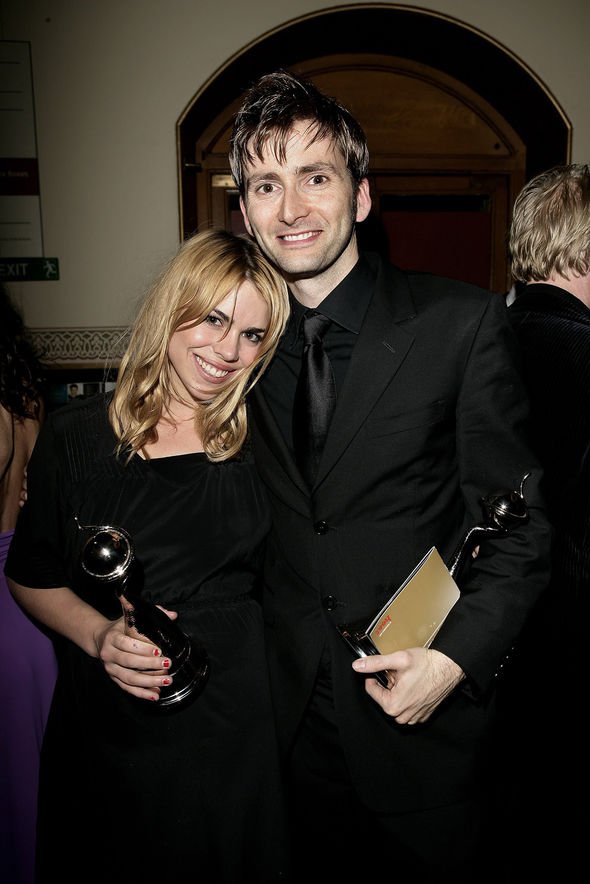 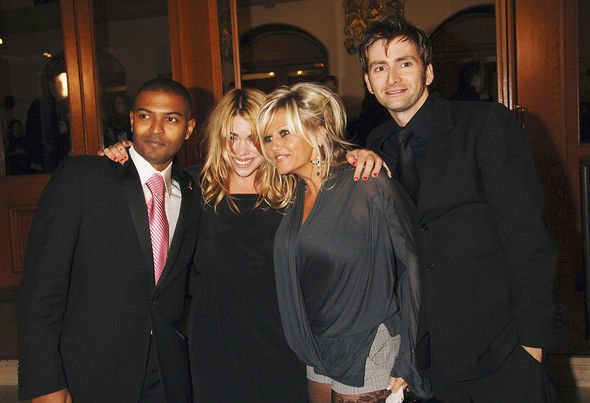 The Rose Tyler star opened up further as she said she couldn’t be “herself” at times.

“It’s not the worst thing in the world, but it means that you can’t be yourself entirely,” she continued.

“And it means that you become incredibly guarded. And for me, reclusive, always.”

Billie started as The Doctor’s companion alongside Christopher in 2005 and joined David Tennant as the latter’s replacement from 2008 until 2010.

The Secret Diary of a Call Girl star, who was married to Virgin Radio host Chris Evans when she was just 18 years of age, also spoke to David about the years she was “burnt out” in her career.

“I was just so tired. If I’m honest, I was really burnt out,” she told the Des star.

“I also wanted to have some freedom. I wanted to stay at home and learn how to cook properly and do what felt like healing things.

“Also, I went and got completely hammered for three years with Chris Evans,” she joked.

Billie and Chris tied the knot in Las Vegas in 2001 after six months of dating when the DJ was in his 30s.

The stars have remained friends since separating in 2004 and divorcing in 2007.

“But with a lot of love and a big dose of curiosity and just, yeah – amazing time.”

Luke Evans Zoomed In on His Shirtless Chest for Hot New Instagram Selfie!

Jennifer Lopez called out by Beyoncé fans after AMAs performance

Katie Holmes and Meghan Markle Have Been Wearing These Sneakers for Years, and They’re Under $50 Right Now