Follow
Home » Celebrities » Brad Paisley on surging demand at food banks: ‘So far beyond what we expected’ 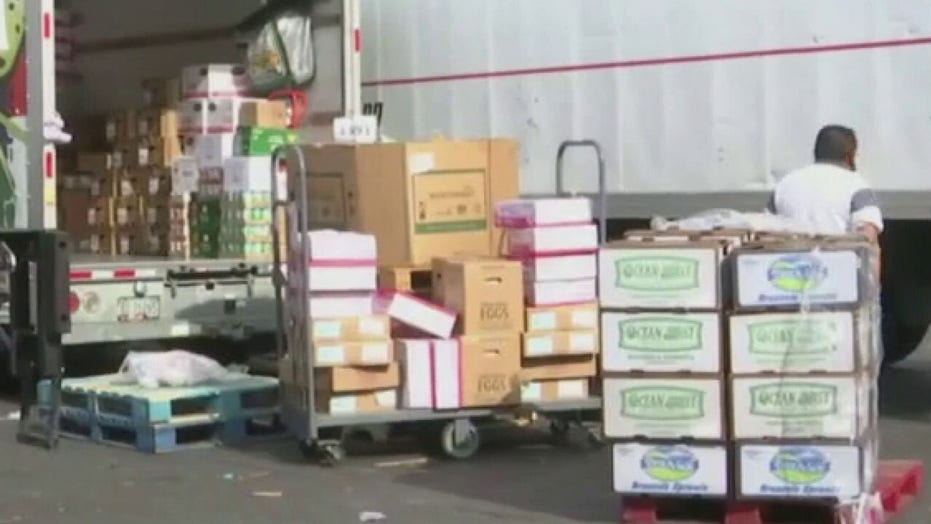 Brad Paisley on surging need at food banks: ‘Beyond what we expected’

The country singer discusses how his free grocery store has helped the Nashville, Tenn., community during coronavirus pandemic.

With the holidays approaching, the need for food assistance in places like Tennessee is "unlike anything we've ever seen," country music star Brad Paisley told "The Daily Briefing" Wednesday.

The "No 'I' in Beer" singer and his wife Kimberly opened their free grocery store – in partnership with Belmont University and the Second Harvest Food Bank of Middle Tennessee — about a week before "all hell broke loose" with the onset of the coronavirus pandemic in mid-March.

"When we opened this this little venture, we decided that it was a way of giving dignity to people," Paisley told host Dana Perino. "And pretty quickly, we had to figure out a way to just disperse food and figure out how to feed the most that we could feed … Over one million Tennesseans this year are estimated to be food insecure, which is way up." 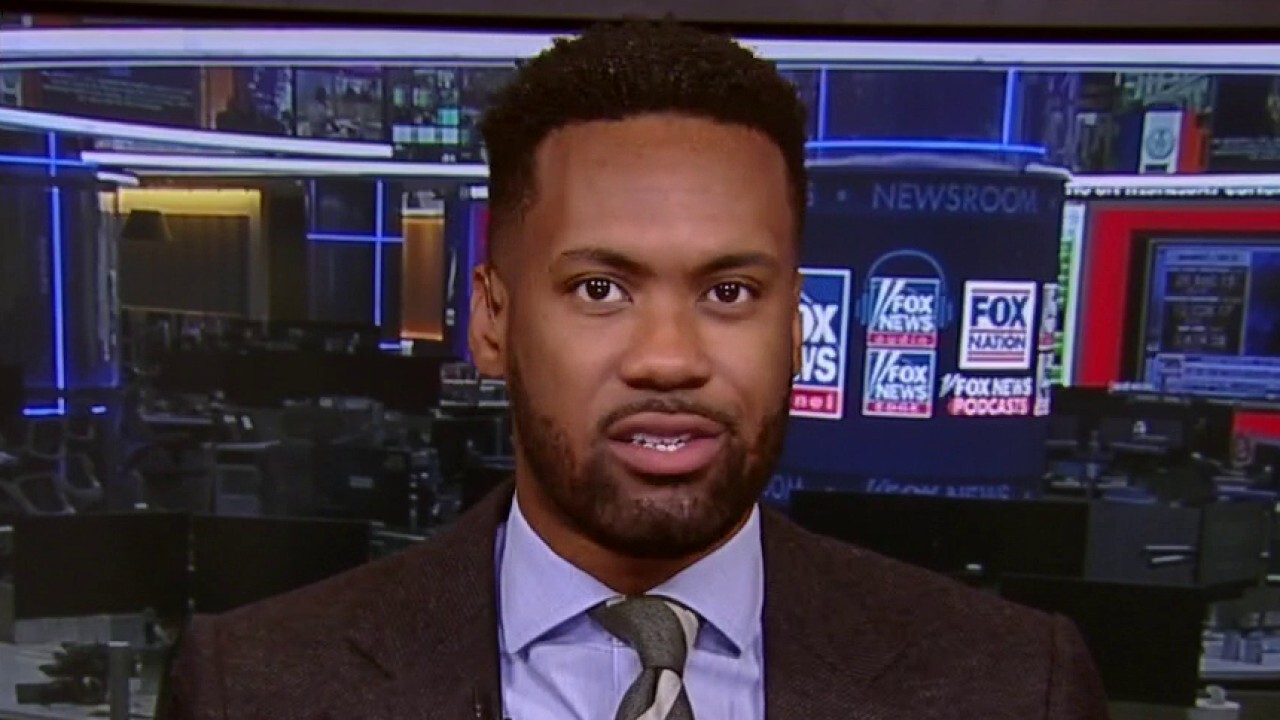 The West Virginia native noted that his industry has been hit "maybe the hardest" by the pandemic, with live performances on hold across America.

"Any sort of live performance or venues or people that make their living by gathering people into groups," said Paisley, who then recalled delivering groceries to elderly people alongside his wife.

There was nothing like the one on one, when you dropped the food off at the door and see the faces of the people you're serving, you'll never forget it. And I think it's been one of the most rewarding things we've ever done, having done this. But the timing of it for us has been — it's sipping water from a fire hose," he said. "It's unbelievable."

Paisley concluded the segment by asking Americans who are able to donate their time and money to their local food bank or organizations like Feeding America.

"The need is so far beyond what we expected," he told Perino. "As of right now, we're at 777,000 meals since March, and that is three or four times what we ever thought we could do in one year. It really just comes down to dollars feed people. And if you've got those to spare, give them."

Brad, Demand, on, Paisley, surging
You may also like: