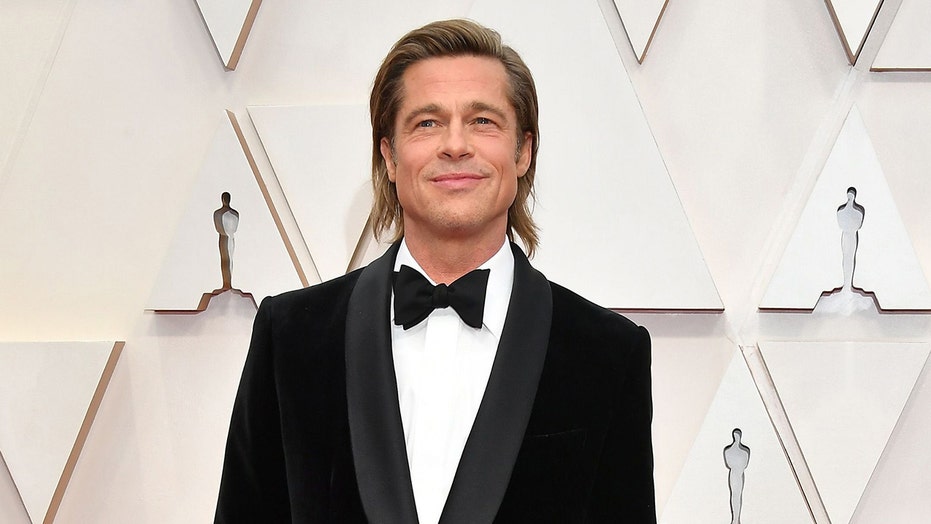 Brad Pitt isn't the only man Nicole Poturalski is reportedly involved with.

According to the Daily Mail, the 27-year-old German model has allegedly been married to a 68-year-old German businessman and restaurateur for the past eight years, and they have a young son together.

Poturalski is reportedly the man's fourth wife and the pair allegedly have an "open marriage," the outlet reported.

"They are still married, but you could describe their relationship as an ‘open marriage,’" a source claimed. “He has been married several times and has five children. He is not interested in negativity or jealousy.”

The source also alleged Pitt and Poturalski met at the businessman's restaurant, Borchardt, in Berlin last year while Pitt was doing press for "Once Upon a Time in Hollywood."

"Brad has been coming to Borchardt for years. He knows [the alleged husband] and Nicole was at the restaurant when he came to celebrate his new film," the insider claimed.

Last week, the Oscar-winning actor was spotted in Paris with Poturalski. An eyewitness told ETOnline that Poturalski arrived from Berlin at Paris’ Charles de Gaulle Airport, where she was seen waiting for the 56-year-old’s flight, which was coming in from the United States.

According to the outlet, the pair then headed off to Paris-Le Bourget Airport, where they boarded a private jet bound for the South of France. Pitt and Poturalski were photographed by paparazzi wearing masks and sunglasses upon boarding the aircraft.

“They were seen driving in a chauffeured vehicle that took them to the airport for their next flight,” the insider explained. “They took the one hour flight and were spotted arriving in the South of France.” 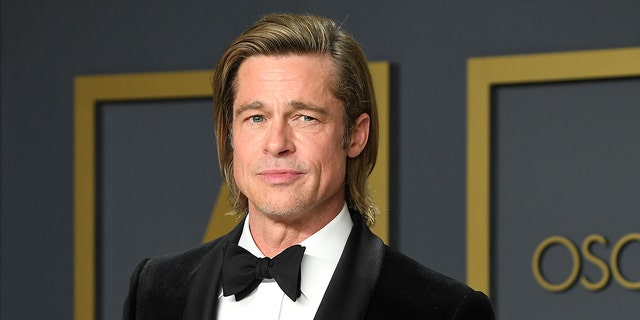 Brad Pitt poses at the 92nd Annual Academy Awards at Hollywood and Highland on February 09, 2020 in Hollywood, California.
((Photo by Steve Granitz/WireImage )

“They were very low-key and entered the plane quickly,” the eyewitness added.

This isn't the first time the couple has been spotted together. Their relationship may go as far back as November 2019, when they were photographed in the VIP box during Kanye West’s performance at the Hollywood Bowl in Los Angeles.

Pitt was previously married to actress Angelina Jolie. They tied the knot in 2014 before splitting in 2016.

The exes, who share six children, are still in the middle of divorce proceedings. Pitt was also married to Jennifer Aniston from 2000 until 2005.

Reps for Pitt and Poturalski told Fox News they had no comment.

Michael B. Jordan: I finally found what love was yeah, Im happy