Brenda Blethyn has opened up about a move she made while away filming Vera, that sparked a “livid” response from her spouse. The ITV actress has been married to her second husband Michael Mayhew since 2010, the year before she was cast as the Geordie DCI.

That was it: love at first sight

The 73-year-old once left her other half fuming after temptation got too much while shooting for the show.

In a new interview with the Radio Times, the small screen favourite said it all came about thanks to their “action vehicle man”.

She commented: “[He] lives on a farm with lots of dogs and he would show us photos of their puppies and I’d say: ‘Oh, I wish I could have one.’”

Brenda then decided it was time to say yes, without running it past her husband, art director Michael, who she has been with for the past three decades. 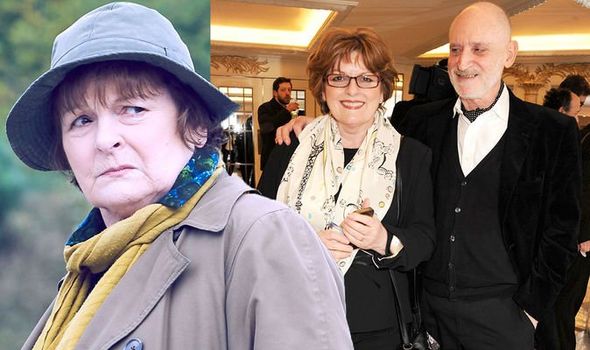 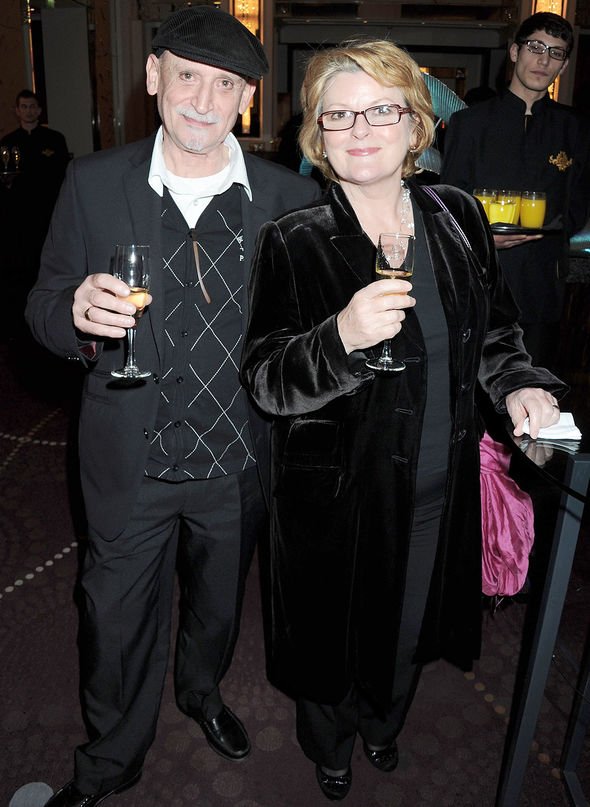 She continued: “And one year I thought, ‘Why can’t I?’ So I asked him to put me down for a puppy. My husband Michael was livid. Livid!

“‘How dare you do that without having a conversation about it? There’s two of us live here, Brenda.’”

Thankfully the tiny pup was very well received when she finally introduced it to her man.

The star recalled: “On the last day of filming, the man turned up with this little face looking out of his coat. 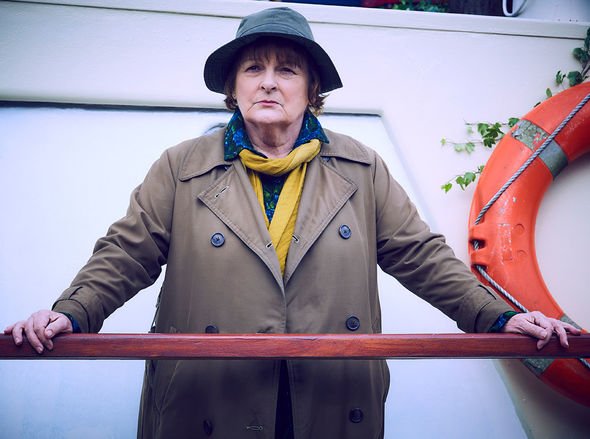 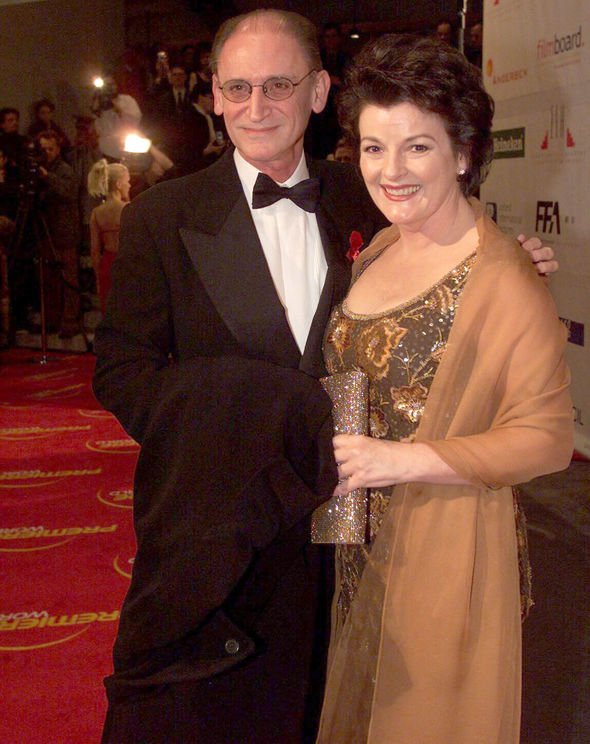 “The next day I was driven home with this doggy and all my tackle – the car is full of pots and pans and all the stuff I’ve taken up for the six-month shoot.

“Michael came out to help me and the driver unload the car, and the first thing he did was take that little dog inside.”

Brenda added: “That was it: love at first sight. In the show, he’s DC Mark Edwards’s dog. If you look on his desk, there are a couple of pictures of my dog, Jack.”

She has been portraying Vera for nearly a decade in the popular programme, based on the books by crime writer Ann Cleeves.

Prior to her stint as Vera, Brenda started out at the Royal National Theatre before kicking off her TV career in Mike Leigh’s Grown-Ups.

Her big-screen debut came thanks to the 1990 film adaptation of Roald Dahl’s The Witches and she has over the years won a Golden Globe and a BAFTA.

Meanwhile, many will know Brenda for ITV’s Vera, which is now in its tenth season.

The final instalment of the run will be broadcast this evening following last week’s instalment on the death of Luke Sumner (played by Adam Turns).

The latter’s body was found in his flat in Newcastle, just years after his father Seth had been murdered by a petty burglar.

The new episode, entitled The Escape Turn, uncovers the story of a wealthy betting shop magnate, who is shot after returning home.