According to People, a Buckingham Palace brand of “unique” gin has been introduced to raise money for conservation efforts of Queen Elizabeth II’s extensive art collection, which is reportedly one of the last great European royal collections still around and intact.

The new spirit, aptly called Buckingham Palace Gin, includes ingredients that stem from the queen’s very own rear garden at the renowned palace. It was launched by the Royal Collection Trust, a charity and department of the royal household that maintains the queen’s royal collection and manages her official residences such as Buckingham Palace, Windsor Castle, and Palace of Holyroodhouse.

“The spirit is infused with citrus and herbal notes derived from 12 botanicals, several of which are from Buckingham Palace garden, including lemon verbena, hawthorn berries, bay leaves and mulberry leaves,” read a press release from the Royal Collection Trust. 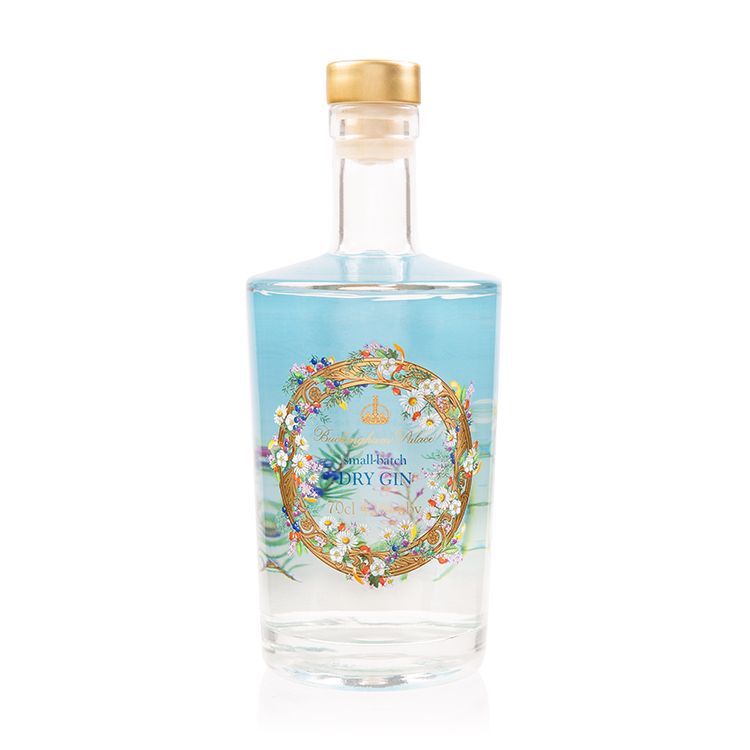 The luxury spirit will be served at future events at Buckingham Palace, once parties and gatherings can resume at the site amid the ongoing coronavirus pandemic. The queen herself is also quite the gin afficionado and reportedly enjoys a cocktail of gin, dubonnet, a slice of lemon, and ice with her daily lunch.

This isn’t the first time the royals have dabbled in spirit production, however. According to People, Prince Charles produces organic gin at his Cornwall estate, while the queen’s Balmoral estate in Scotland distills single-malt whiskey.

The Buckingham Palace Gin, of course, comes in an elegant, floral-designed glass bottle and is priced at $50. U.K.–based royal fans can order their own bottles of the spirit online at royalcollectionsshop.co.uk.

Buckingham., has, It’s, Now, palace
You may also like:

Auli’i Cravalho Doesn’t Want Help & Sleeps In a Bus in Netflix’s ‘All Together Now’ – See The Trailer!