Carol Vorderman: ‘My shape has changed’ Star, 58, opens up on ‘growing’ body parts

Carol Vorderman, 58, will be appearing on Lorraine Kelly’s self-titled show, Lorraine, tomorrow to talk all about body confidence.

During the segment, the former Countdown legend revealed how the menopause affected her body, leading her to gain weight.

The star said she had a mirena coil, which saw here put on a stone in just two weeks.

She said: “As you go through the menopause things change. I had what’s called a mirena coil.

I put on a stone in two weeks

“I put on a stone in two weeks. It gives off hormones as well, so I had it removed and it took me a year to lose the weight.

She continued: “I went through this terrible hormonal depression, and I don’t use that word lightly, it really was awful.”

After taking out the coil, Carol began using bio-identical gels and said it completely changed her shape and made things “grow”.

Speaking about the benefits of the hormone treatment, Carol spilled: “Wow has that changed everything! I’ve noticed my skin has improved, my shape has changed, things have grown significantly, and that I know is linked to that. Your shape changes.”

Carol recently “settled an argument” about the secret to her incredible figure, after a fan quizzed her online.

The Twitter user said: “Settle an argument for me please Carol… girls in my office saying you can’t look that good without surgery, my argument is you work out a lot and they’re just well JEL.”(sic) 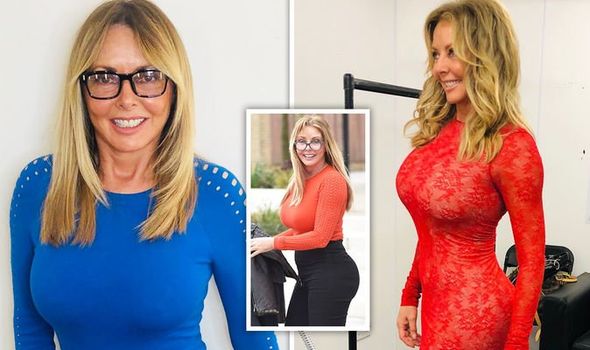 Carol credited her age-defying body to hard work and exercising, but did admit to having botox.

She replied: “Lol… I go hiking two or three times a week… but I do have botox… and facials… tell the girls hello from me…”(sic)

The mother-of-two also insisted her jaw-dropping bottom is thanks to a combination of genes, exercise and HRT as she denied having bum implants in a recent interview.

She told the Daily Mail: “I promise I haven’t had bottom implants. It’s the same old bottom.

“In my family, loads of us have it… the Vorderman a**e. My daughter Katie has it. My nephew has it. We’re all sticky-out-bottom people. 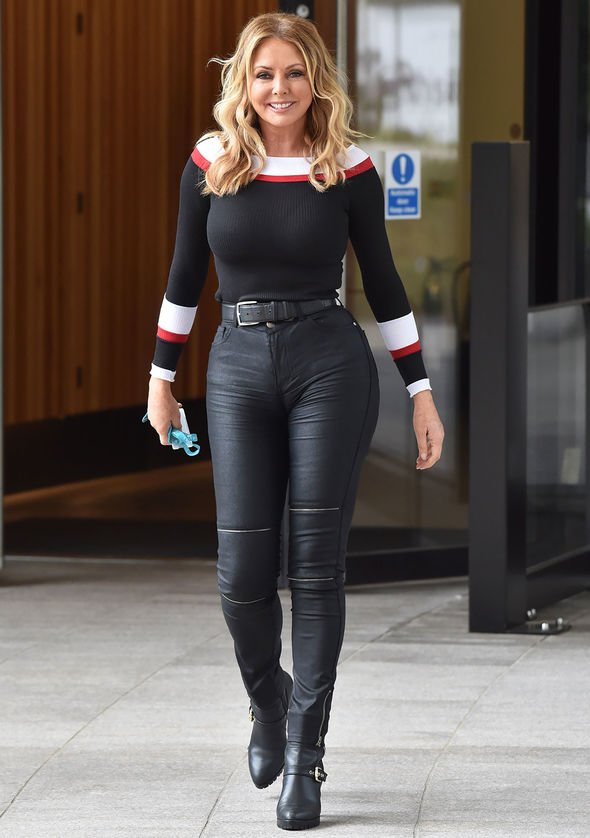 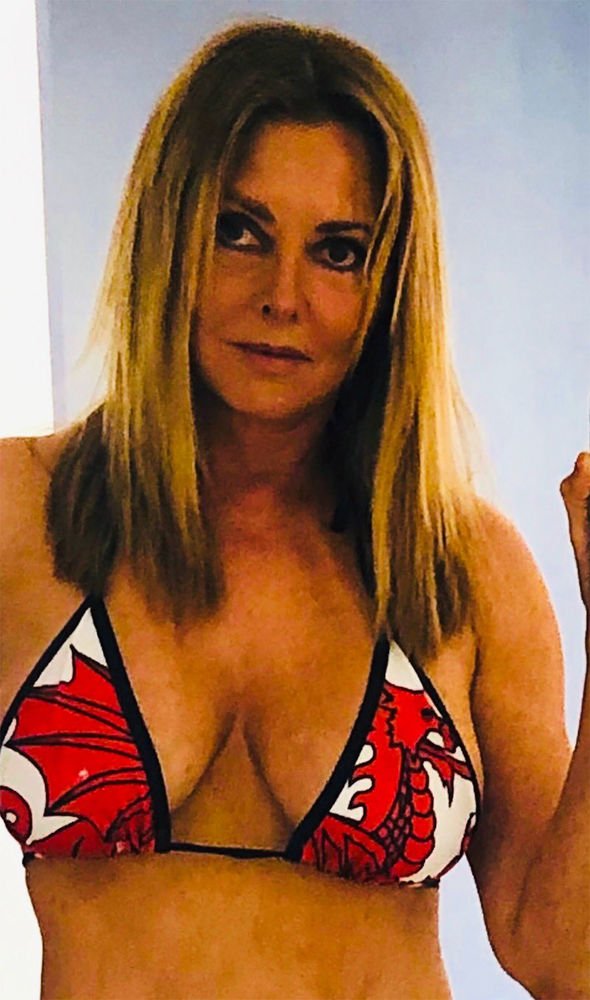 “And I’ve been working out for decades, so the shape of mine is down to years of keeping fit.”

And the TV favourite certainly isn’t afraid to show off the impact her exercise regime as had on her body, as she recently stripped down to a tantalising bikini.

Last week, Carol uploaded a snap of herself wearing the tiny bikini top, which featured the Welsh dragon emblazoned across her bust.

The blonde beauty looked incredible as she struck a pout to the camera, whilst her cleavage was on full display.

Carol looked full of confidence, teasing her taut stomach and toned arms, in the eye-popping photo.