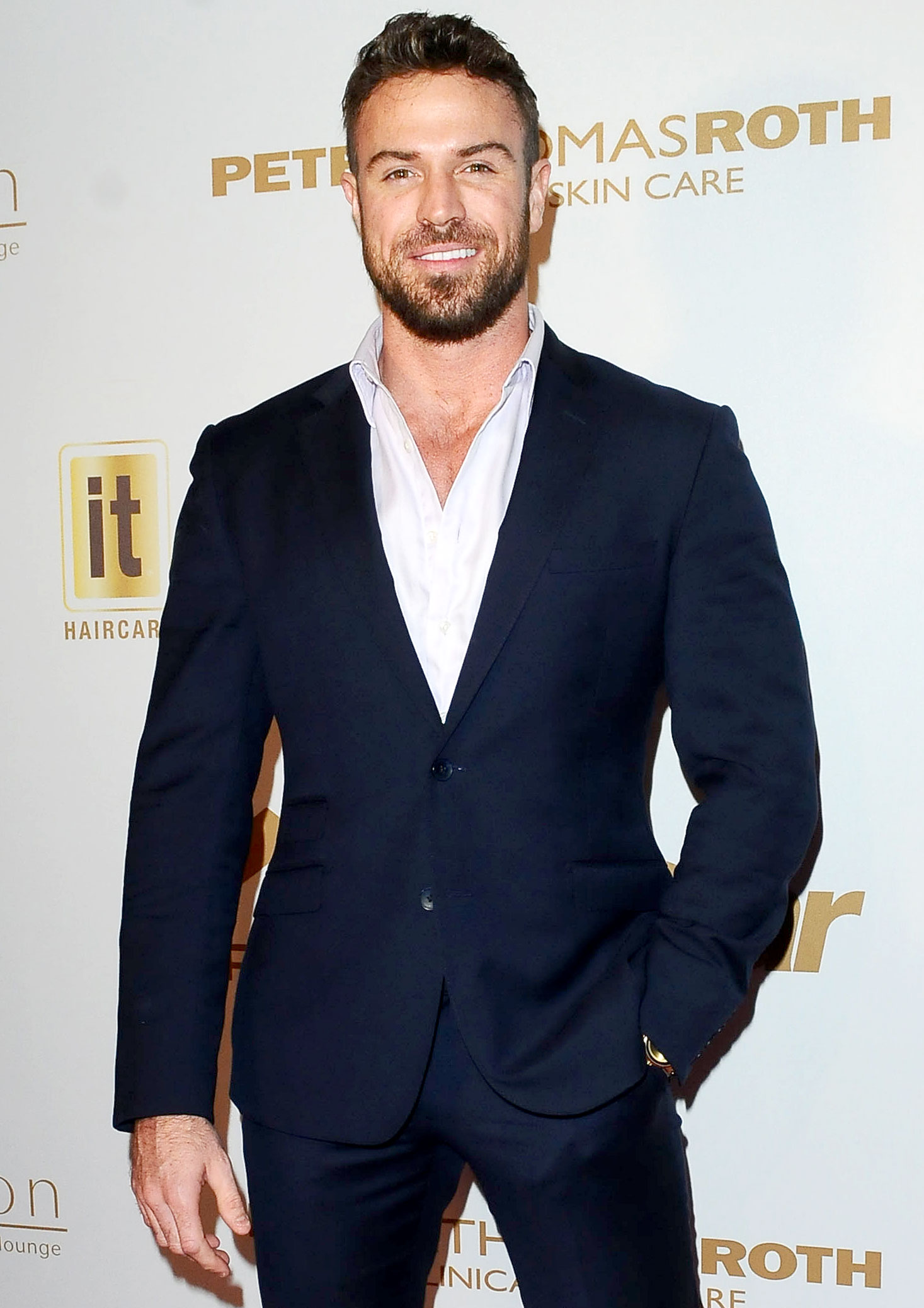 Here for the right reasons? Chad Johnson doesn’t think Hannah Brown deserves a second shot at being the Bachelorette because he’s skeptical if her quest for true love is genuine.

“Hannah Brown should definitely not be the bachelorette again because she obviously is not ready for a real relationship,” the Bachelor in Paradise alum, 32, exclusively told Us Weekly on Wednesday, January 15. “While she is a nice girl, she is simply basking in the fame that she’s gotten from The Bachelor currently and has no time for anything else.”

Johnson added that he didn’t trust the 25-year-old Alabama native’s motives because she has given two of the contestants from her season — Tyler Cameron and Peter Weber — a second chance.

“The fact that she is going for her third, or potentially even fourth pick if you consider the fact that Luke [Parker] was the front runner until he screwed it up, shows that she is simply desperate to be in a relationship with anyone from Bachelor Nation that can garner a longer Instagram famous lifespan, since we all know that being in a relationship increases your relevancy and duration of the Bachelor world’s short-lived fame,” Johnson told Us. 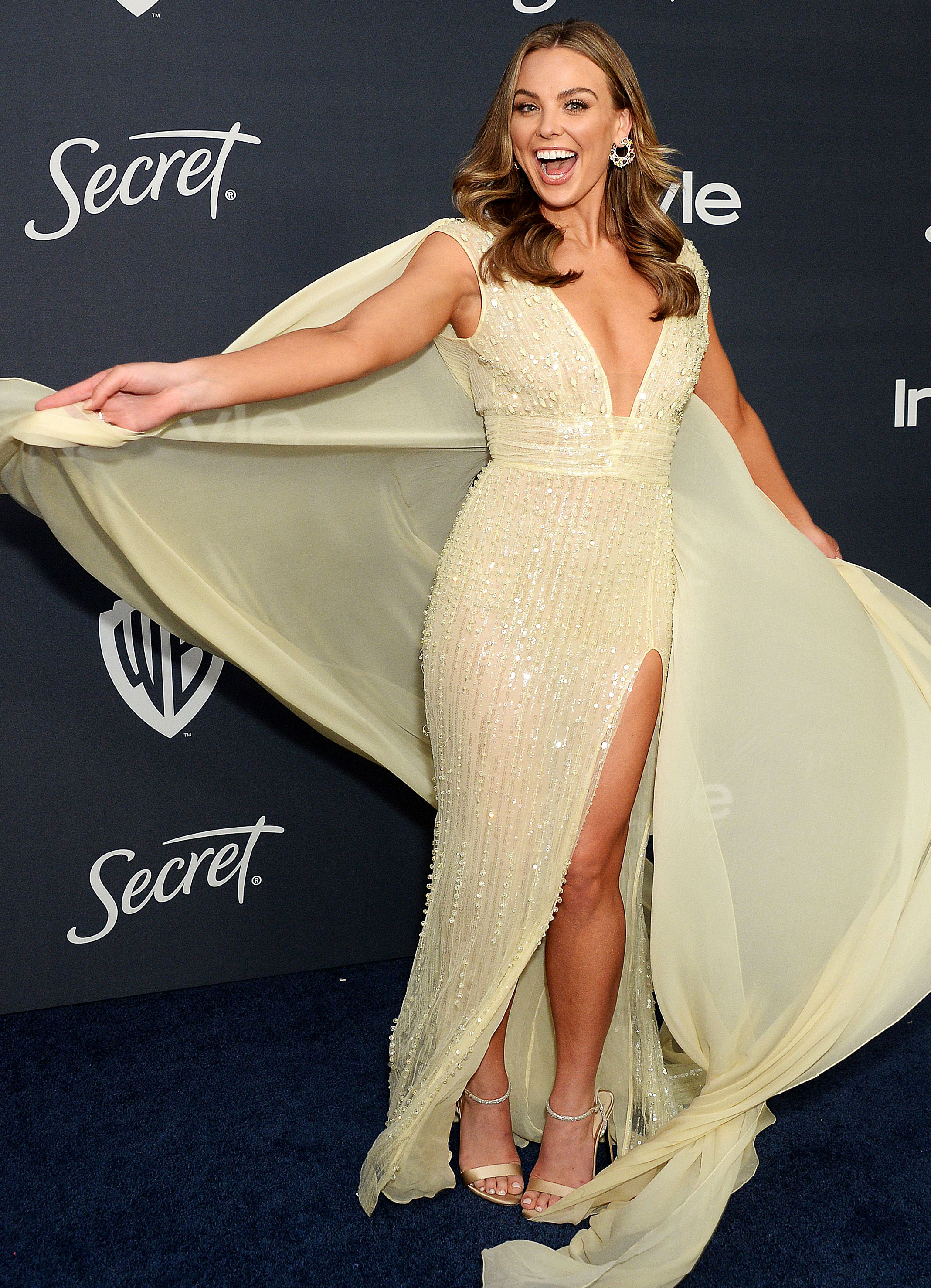 He continued, “Hopefully Hannah can continue living her life and move on from attempting to date guys from her season, and simply move on up to rich entrepreneurs that she meets in her DMs, or maybe even random C-list celebrities or musicians, but she definitely does not need to be the bachelorette again.”

Brown gave the final rose to Jed Wyatt on season 15 of The Bachelorette, which aired its season finale in March 2019. The former Miss Alabama called off her engagement to Wyatt, 25, after she discovered that he had been in another relationship throughout the duration of the show. During the season finale, Brown asked 26-year-old Cameron, who was the runner-up, out on a date but the relationship fizzled out.

Weber, 28, competed for Brown’s heart but fell short at third place. Now, he’s the current Bachelor on season 24 of the hit ABC series. Brown shocked viewers when she made a surprise appearance on the season premiere in the middle of one of his group dates.

However, Johnson wasn’t touched by the pilot and Brown’s reunion. He told Us on Monday, January 13, that the Dancing With the Stars champ showing up “was really screwed up.”

“It was just so weird,” Johnson said. “You can take a stand. I mean, I get it that you’re contractually obligated to be there, but how much can you possibly talk about?”

The reality TV personality isn’t impressed with Weber’s season of The Bachelor so far and that could be because he’s not a fan of Pilot Pete.

“There’s nothing really bad to say about him because he’s just kind of there,” Johnson told Us. “He doesn’t really seem like he should be the Bachelor. I always thought the Bachelor was supposed to be this ultimate guy with a great career, and he’s good-looking and in shape. But nowadays the Bachelor is more like, ‘Here’s this PC guy that doesn’t really say any bad s–t.’ He smiles and he’s not ugly.’”