Chris Pratt Jokes Why Katherine Schwarzenegger Was Single Before Him

The things he’ll do for love! Chris Pratt admitted there was something about Katherine Schwarzenegger that gave him pause when they first started dating.

The Parks and Recreation alum, 41, dished on the origins of his relationship while catching up with former costar Rob Lowe on the first episode of his new “Literally!” podcast. Pratt sparked up a romance with Schwarzenegger, 30, in June 2018, but he was a little concerned about her “unmistakable laugh.”

“The first time we started dating, the first few days she was laughing so much, like, I was like, ‘God, I’m really killing it,’” he teased. “Then she was really laughing. I was like, ‘Uh oh, oh no. Does she have an issue? She’s got a thing going on. This is why she’s single.’ I thought she was like the Joker.” 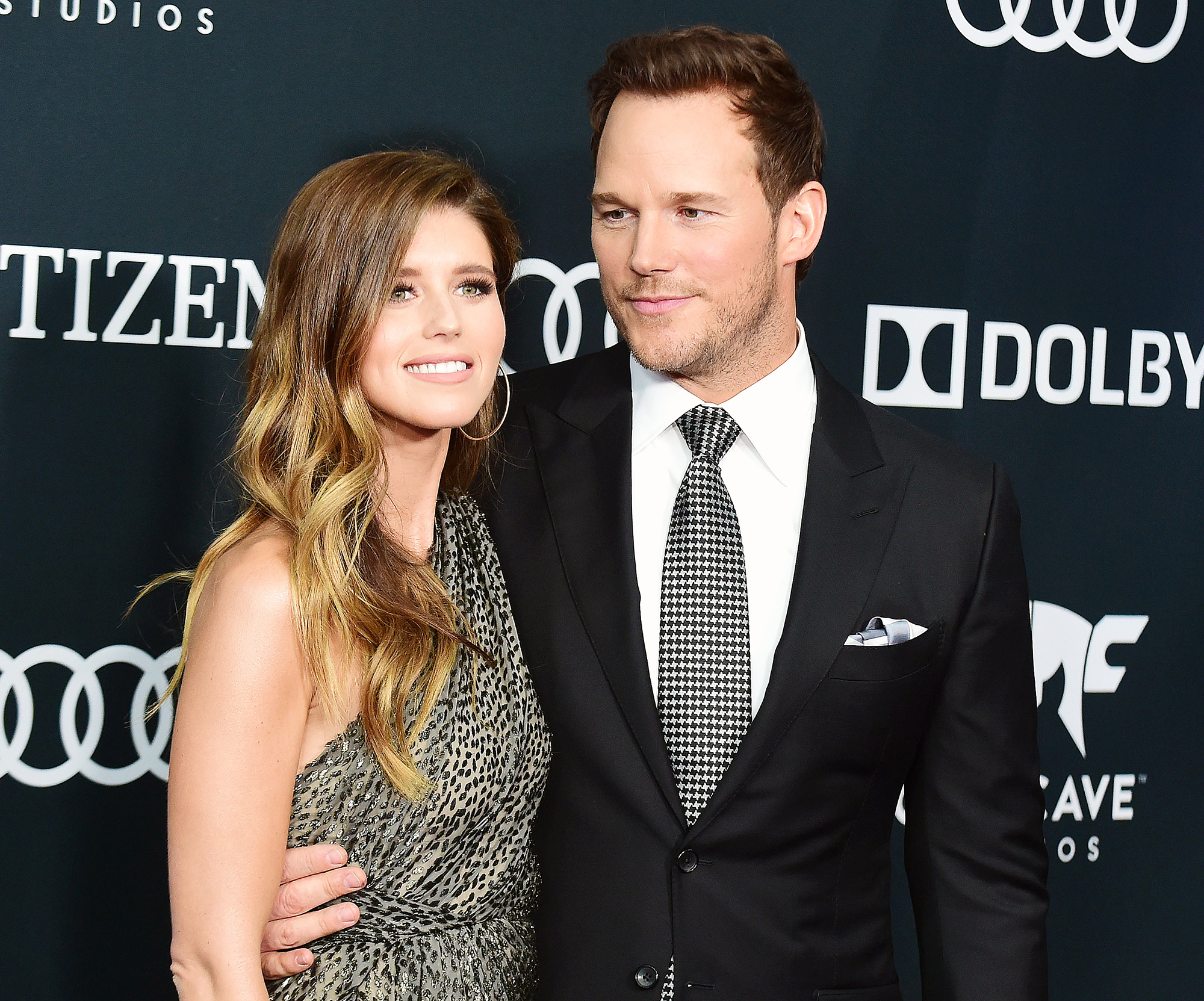 To Pratt’s relief, there was nothing for him to worry about. “It turns out she doesn’t have that issue. She just thought I was funny and it was really nice,” he explained. “For me, it really works because I’m always trying to make people laugh and so, she likes to laugh, I make her laugh, it’s a good fit.”

Before tying the knot with the Rock What You’ve Got author in June 2019, the Guardians of the Galaxy star was married to Anna Faris. The exes, who share 7-year-old son Jack, announced their split in August 2017 after eight years of marriage. Though he was still healing from his heartbreak when he met Schwarzenegger, Pratt thought their paths crossing was a sign of fate.

“We met at church,” he explained to Extra in July 2019. “It was a lot of kismet, and a lot of connections, but that was where we met.”

Shortly before the couple celebrated their first wedding anniversary, news broke that they are expecting a child together. As they prepare for the arrival of their little one, the Gift of Forgiveness author gushed over her family and Pratt for being so supportive throughout her pregnancy.

“[That] has been very helpful,” she explained during an Instagram Live interview earlier this month. “It’s been amazing having [Pratt] home and also very understanding about my need to sanitize everything, having everyone wear masks all the time. [It helps] having people like you who I text constantly about everything baby because I’m learning as I go.”

Chris, jokes:, Katherin, Pratt, Why
You may also like: