Christopher Dean and Jayne Torvill have skated together since they were teenagers, going on to win multiple awards and even achieve the only ever perfect score in the Winter Olympics for their rendition of Bolero. Now the pair are known for their judging prowess on Dancing on Ice, critiquing a series of celebrities as they take to the ice.

Torvill and Dean have been joint head judges for Dancing on Ice since 2018.

They have also acted as mentors for the contestants in the previous nine series of the show, from 2006 to 2014 before the competition took a brief hiatus.

Dancing on Ice returned to screens in 2018, and fans are delighted to watch celebrities take to the ice in a bid to win the coveted trophy.

Torvill and Dean’s close bond has often been questioned by many as being more than just skating partners, but both have refuted this. 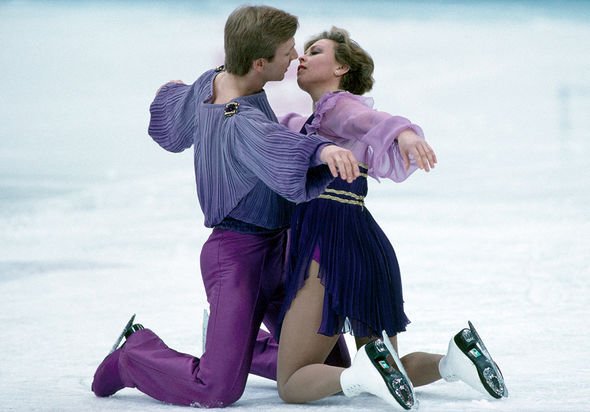 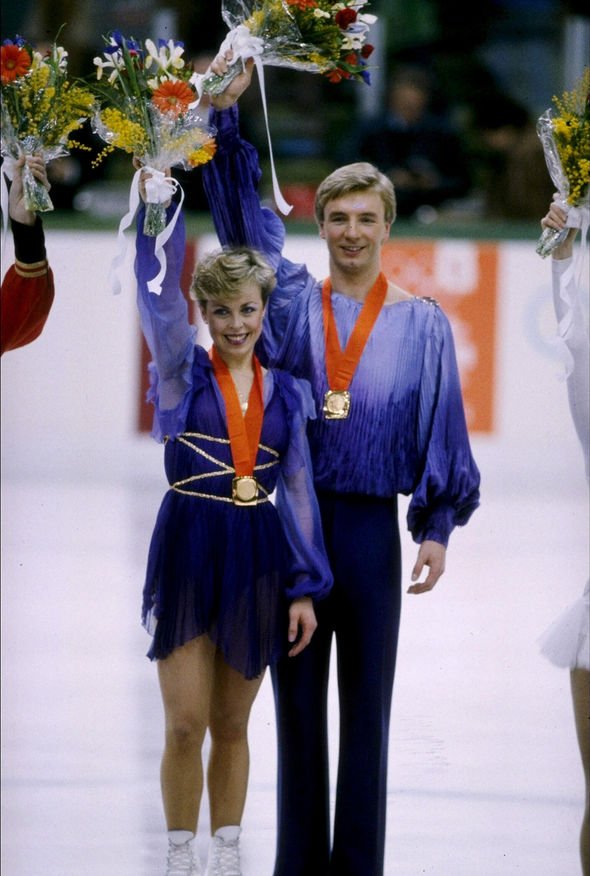 Speaking to the Daily Mail in 2010, Torvill and Dean opened up about their close relationship.

“We were very conscious the most important thing to us was the skating.

“We put in an awful lot of work. We wouldn’t throw it away with a relationship with each other — or with other people — because we didn’t have the time. It takes over your life.” 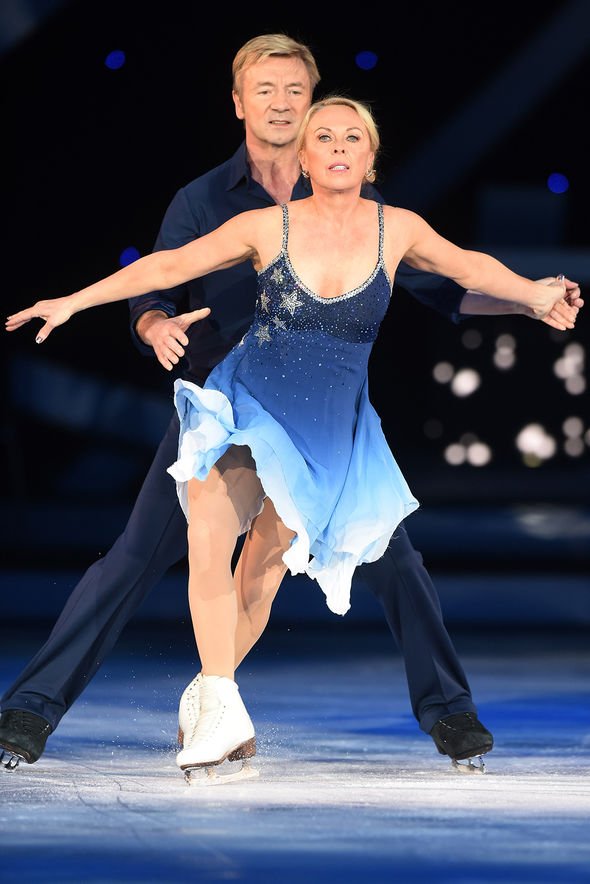 Training after Dean joined the police was tricky for the pair, as his working hours often made it difficult to arrange a time to train.

However, it was working around this which gave the pair a sense of dedication and brought them closer.

Dean said of their relationship: “For us, we were so focused, so ­determined with what we wanted to do.

“I don’t think we could have been as successful if we’d thought: ‘You know, I’m having fun doing this, but I’m going to go off her and party for a bit.’

“It took so much devotion. We put to one side all those other elements that we thought would conflict with what we needed to do. That’s how obsessed it was.

“It was almost like being in a ­monastery. It was a religion in its own way.”

Spending so much time together has often sparked rumours of romance, however, the pair insist the thought has never crossed their minds.

Torvill is married to Phil Christensen and has been since 1990. 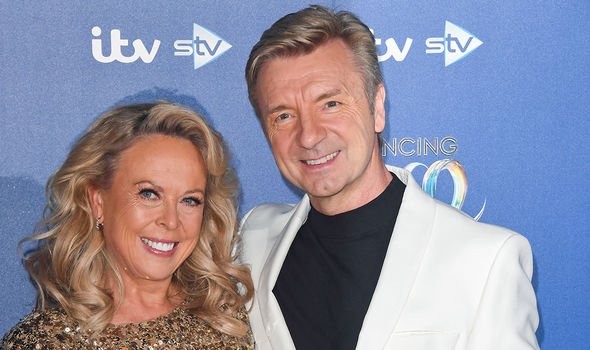 The couple lives in East Sussex and has two adopted children, Kieran and Jessica.

Dean has been married twice, to French-Canadian World ice dance champion Isabelle Duchesnay between 1991 and 1993 and then to American skater Jill Trenary.

Dean and Jill married in 1994, and have two sons Jack Robert and Sam Colin.

The pair confirmed their split in 2010 but remain on good terms.

Since 2011 Dean has been in a relationship with English ice dancer Karen Barber, who was a fellow judge on Dancing on Ice until 2014.

“We’re not brother and sister. We’re not husband and wife.

“But we formed our own friendship that required much more trust than any ­relationship.

“We’ve been together longer than both my marriages lasted.”

Torvill added: “This is the most sustained relationship we’ve both had.”

Dancing on Ice is on ITV at 6pm tonight