The wrong reasons? Bachelorette star Clare Crawley got slammed on Twitter on Saturday, April 25, after she appeared to shade Matt James, who is a contestant on her paused season.

The hairstylist, 39, kicked off the controversy when she posted a message earlier in the day, tweeting, “If you are doing interviews and creating Cameo accounts before you are even on my season… you are in it for the wrong reasons… #dontwasteyourtime.”

While she didn’t call out James, 28, by name, her followers were quick to defend season 15 Bachelorette runner-up Tyler Cameron’s best friend. 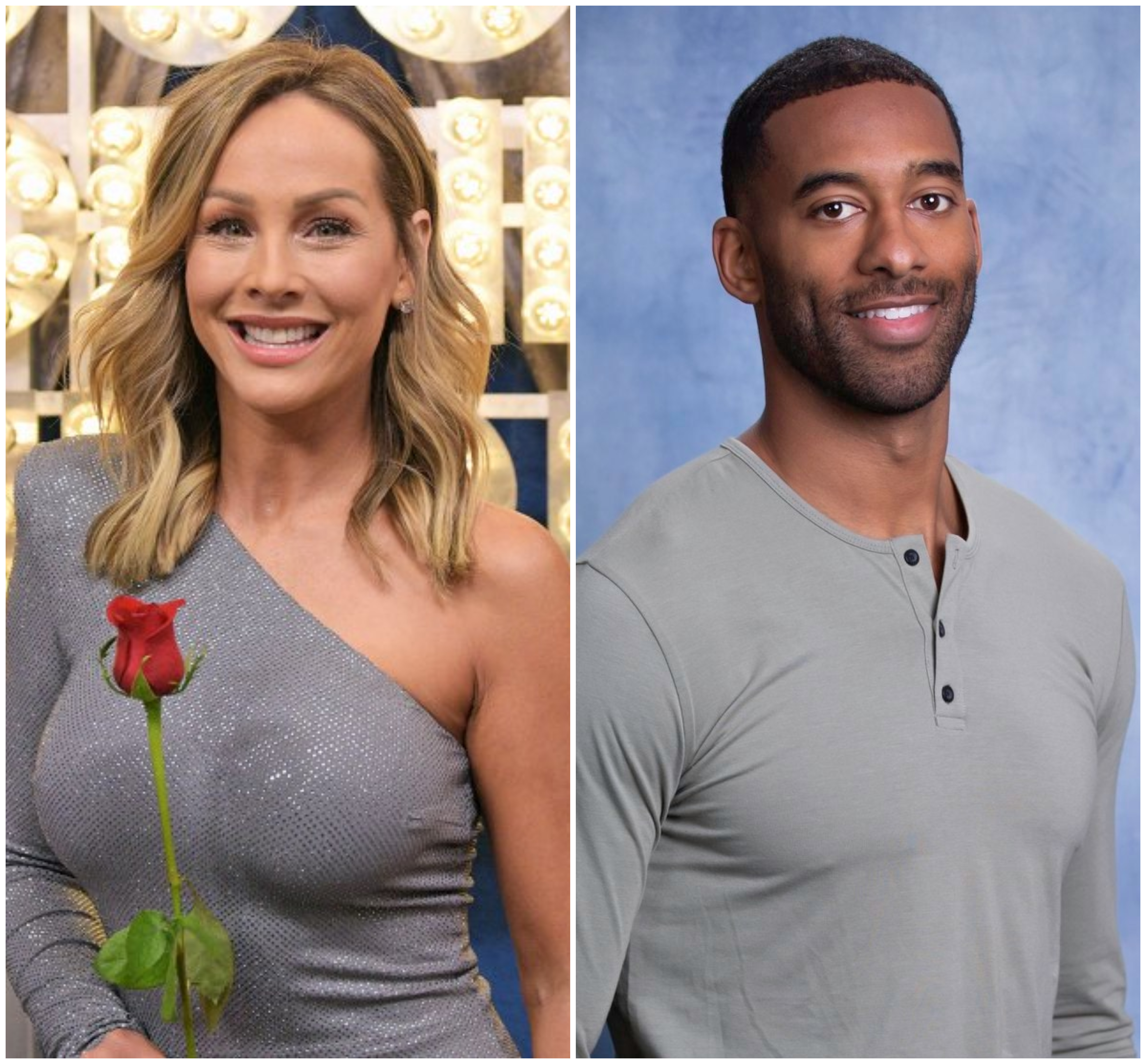 The real estate agent, who is a member of Cameron’s Quarantine Crew and is currently staying with the model in Florida, did interviews earlier this week to promote a Fit-A-Thon live stream event that raised money for Operation Food Fight, which is providing meals for healthcare workers during the coronavirus pandemic.

“Simmer down,” one fan commented on Crawley’s tweet. “He already has a fan base and uses his platform to promote his charity [ABC Food Tours]. Some people already have a life before the show, which he does.”

“Sounds like your [sic] scolding your son,” another wrote, while one fan suggested that “Matt is the only reason a lot of people care about your season.”

But the California native wasn’t backing down, following up her original tweet with another that read, “Respect the opportunity you’ve been given. Respect the rules. Respect me.”

“These are unprecedented times and [Hannah Brown, Tyler Cameron] and the whole quarantine Crew including Matt have been giving us love, laughter and HOPE!” another responded to her second tweet. “Perhaps ABC should recast your entire group of men. You are obviously following them on social media.”

As Us Weekly previously reported, filming of Crawley’s season of The Bachelorette was put on hold in March amid health concerns over the coronavirus pandemic. The shutdown came two days after her suitors were revealed.

Following questions about whether the same men would participate once shooting on the season restarted, she asked fans to continue applying for the show.

“I feel like since we have a break in the show right now, I don’t think it’s too late to submit people,” Crawley said in a live Instagram Q&A on March 17. “So, submit them, why not? What’s the worst that could happen?”

Meanwhile, James told Us on Tuesday, April 22, that he is eager to meet the Bachelorette.

“I’ve been very patient up to this point, and there is a young woman who’s in Sacramento right now that I’m looking forward to meeting once all this stuff settles down,” he told Us exclusively. “So I’m hoping that I can be patient a little bit longer and ride this thing out and everyone’s safe and then we can get back to our daily lives and moving forward.”