David Foster has had the happiest year of his life as Katharine McPhee’s husband.

“We’re doing great,” the star of David Foster: Off the Record exclusively reveals in the new issue of Us Weekly.

Katharine McPhee and David Foster: A Timeline of Their Relationship

Since tying the knot, the couple — who celebrated their first wedding anniversary on Sunday, June 28 — have proven to have an unbreakable connection, and Foster, 70, credits that to their deep conversations. “She’s opinionated, super-talented, and along with that super-talent comes a big brain, and she’s got a lot to say,” he gushes. “It’s challenging, but in the best way possible.” 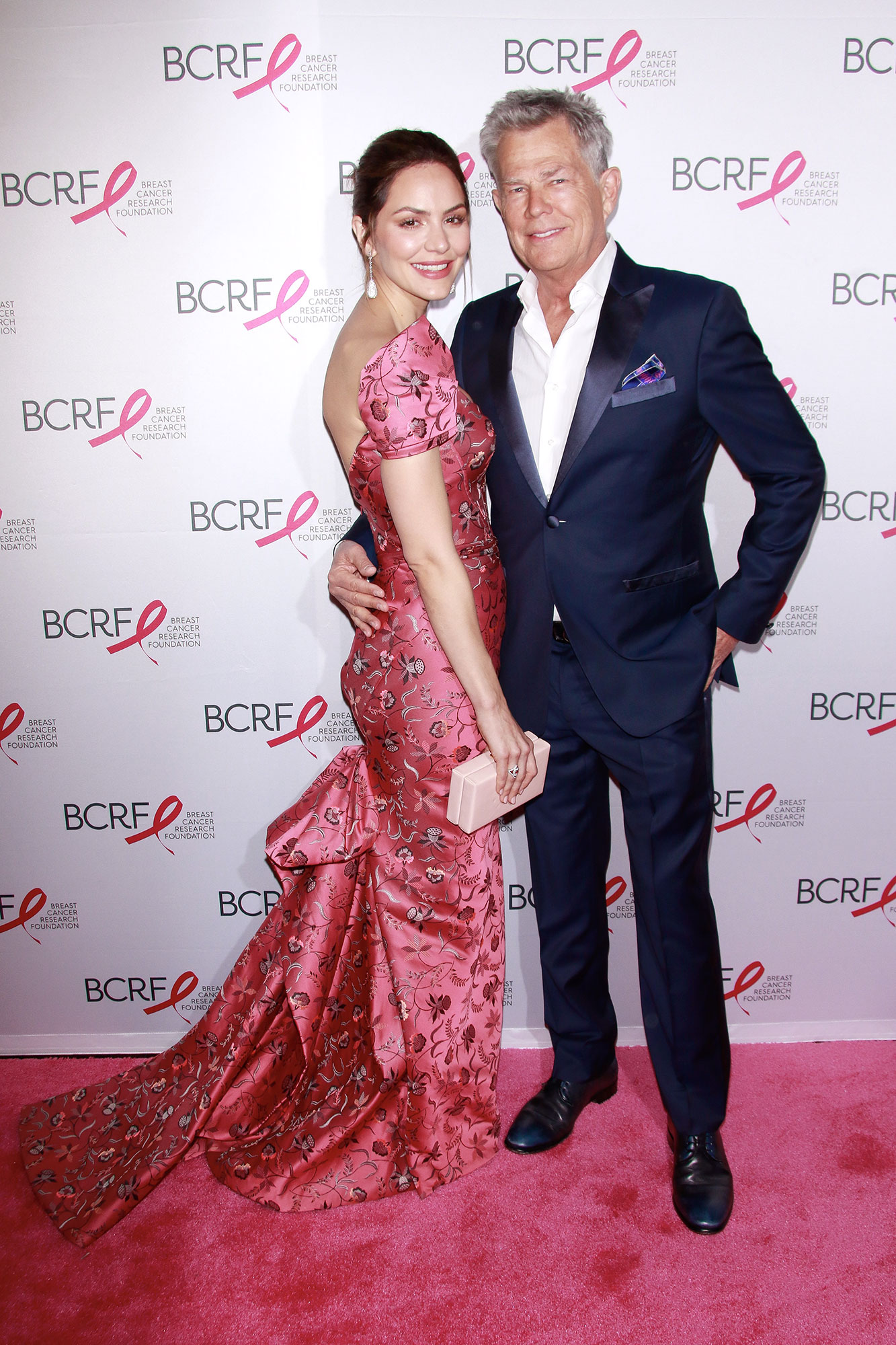 No matter what, “she has to keep pushing to make me answer things that I don’t want to answer, which is great,” he continues. “Her navigation skills are better than anybody’s I’ve ever seen and she’s super-evolved.”

Another plus? Foster’s children from his previous relationships — including Sara and Erin Foster — approve of the songstress, 36. “She’s really magical and able to float in and out of all the family dynamics,” David adds. “It’s amazing to watch because that’s a huge talent — being able to navigate my life.” 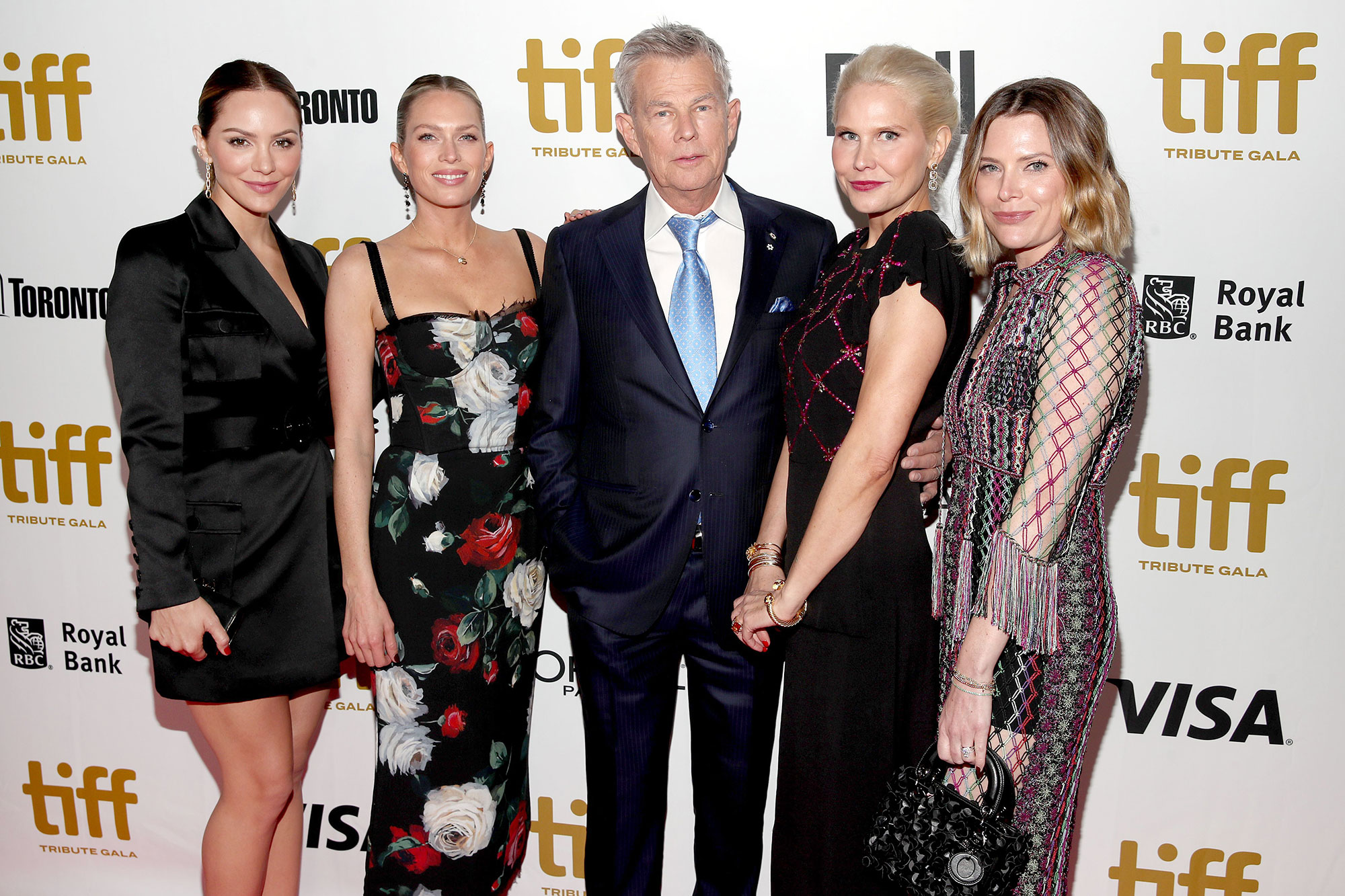 While the producer remained tightlipped about a family expansion, he did hint that music could be in their near future. “I think maybe we should make a record together,” says the 16-time Grammy winner. “I would love to and I think she would love to, and I think it would be really a cool thing to do. She has a great voice. We could make a great stream.” 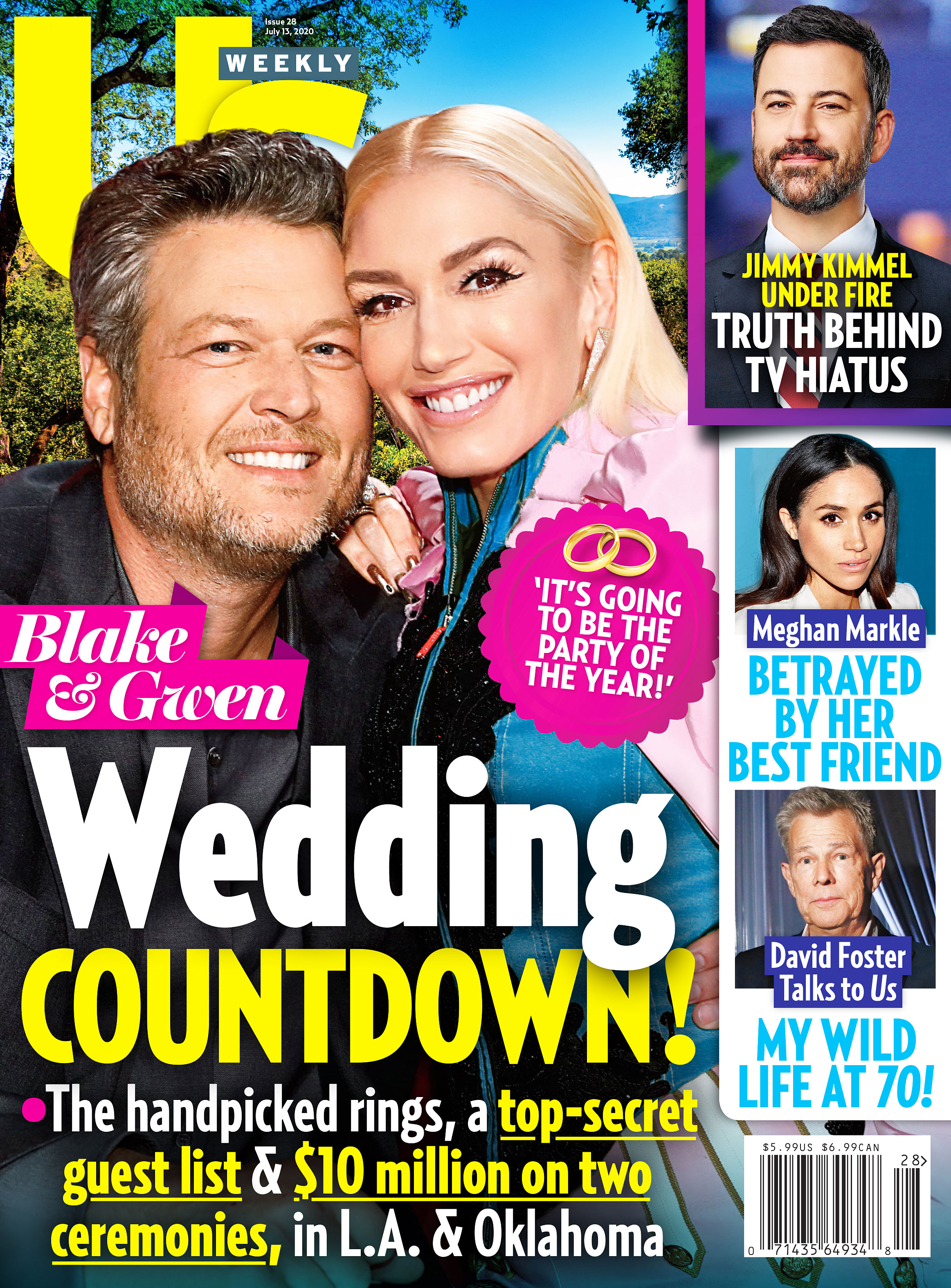 For more on David and McPhee’s strong union — plus regrets, heartbreak and his new documentary — watch the video above and pick up the new issue of Us Weekly, on newsstands now.

David Foster: Off the Record is available to stream on Netflix now.

With reporting by Carly Sloane

‘Magi, David, foster, Gushes, over
You may also like:

Leave It to Lizzo to Twerk to Adele's New Heartbreak Anthem — Love It!

Go Behind the Scenes of Sofia Carsons Glowin Up Music Video Exclusive!

Liz Hurley, 56, insists ‘life’s too short to be on a super strict diet’

Jennifer Lawrence's Autumn Outfit Is Like If Sheets Were Wearable