Death In Paradise actor Ardal O’Hanlon, 54, revealed he was leaving the detective drama after three years back in October. The former Father Ted star has now opened up on his reasons for leaving.

Ardal, also a comedian, left the show to focus on his upcoming stand-up tour and to spend more time with his family.

The actor admitted his stint on the show was a “tough gig” and he soon realised he wasn’t “fit enough for the job”.

“And I wanted to go back to stand-up.” 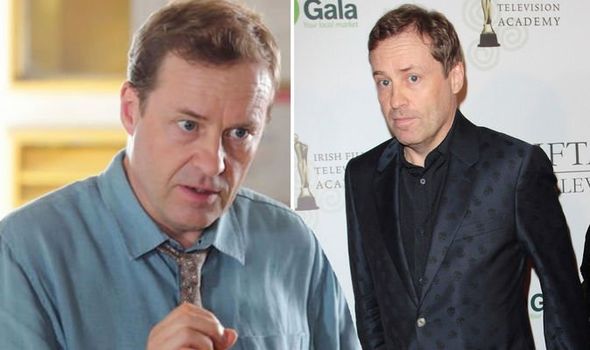 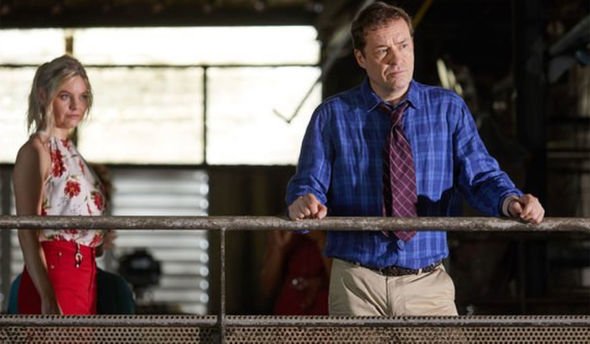 He said of filming Caribbean island Saint-Marie: “The heat and humidity when you first step off the plane are astonishing.

He added: “I had to make a conscious effort to get much fitter and live cleaner out there. Within two days of arriving I realised I wasn’t fit enough for the job.”

Despite this, the actor said his time on the show was “incredible” and “hugely enjoyable”. 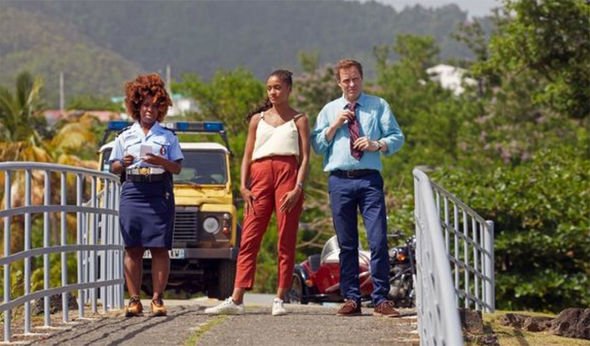 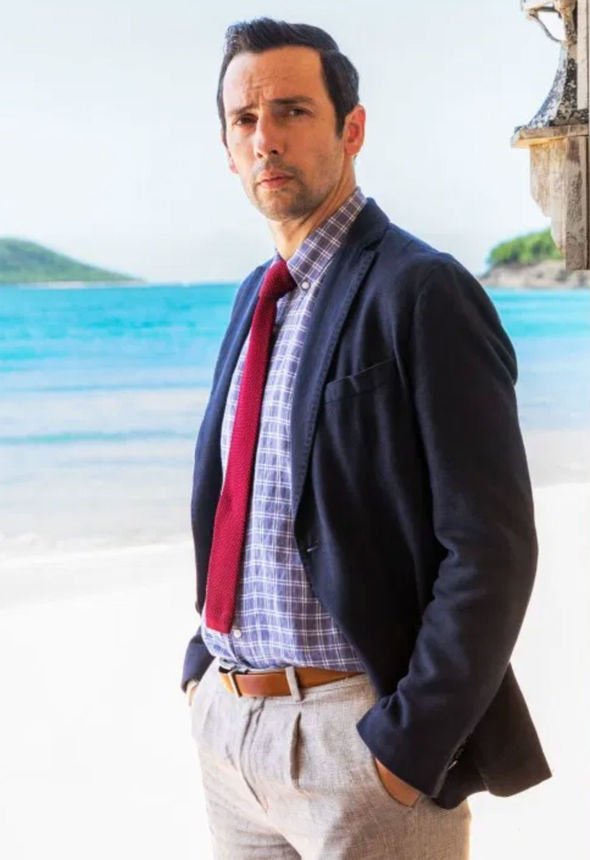 He added that he was “relieved” to no longer have to film away from home and miss time with his family.

The on-screen regular has three children: Emily, 22, Rebecca, 20, and Redmond, 17 with his wife Emily.

The actor has since turned his focus to his stand-up tour, which kicks off next month.

Following the news of his departure from the show, it was revealed that actor Ralf Little, 39, will be replacing him.

The latter will star as Detective Inspector Neville Parker.

The drama newbie said it took him “less than 0.0005 seconds” to say yes to the BBC role.

Executive producer of Death in Paradise, Tim Key, has revealed how the two characters will be different from each other. 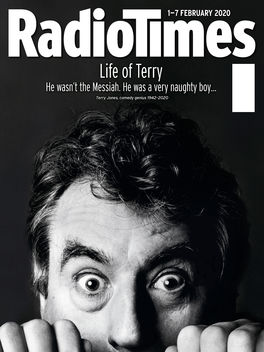 Read the full interview in Radio Times magazine out now[RADIOTIMES]

He added to the publication: “I think with Ardal’s character, you had somebody who liked being there, and Neville’s character does not like being there.

“He wants to be able to like being there, but kind of can’t.”

“So it gives him a tension and a challenge right from the beginning that’s different to what we’ve just had with Ardal.”

Ralf is set to join the show part way through the current series.

Death In Paradise continues this Thursday at 9pm on BBC One. Read the full interview in Radio Times out now.

Khloe Kardashian Agrees Social Media Made Many Comfortable With Being Disrespectful

Pamela Anderson’s Ex Jon Peters Squashes Claim He Paid Off $200,000 Of Her Debts

Amy Hart’s dad wants a grandchild and promises to pay £5,000 to freeze her eggs