Nina Wadia, 51, has addressed a terrifying moment she dealt with on the Death in Paradise set, which she was “not prepared for” when she signed up to play Anna for season nine. The former EastEnders actor, who acted opposite Ardal O’Hanlon as his character DI Jack Mooney’s love interest in the BBC show, had a close call with a deadly insect while filming.

Nina explained in an exclusive interview with Express.co.uk that a Scolopendra, which is a very large venomous tropical centipede, “ran across her foot” on set.

The actress admitted she “brought the place down” due to the incident, as she has a big fear of insects and was concerned she would “end up in hospital” if the bug bit her.

While opening up about the downsides to filming on the beautiful French island of Guadeloupe, Nina said: “The negative side was two things for me.

“One was the fact that, genuinely, when the lights are on you and you’re working, you are just like, ‘Just get the scene done really quickly’, because basically my make-up would run down my face. 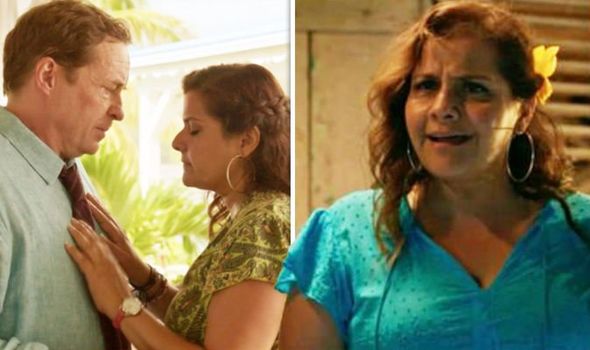 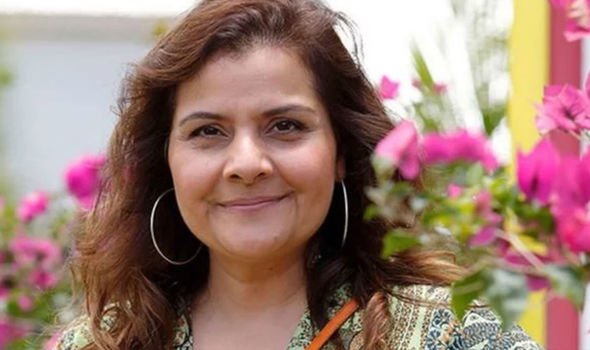 “And it’s uncomfortable and tempers get frayed because it’s really hot.”

She added: “The other thing which I was not prepared for was the Scolopendras, you need to look them up, Google them!

“They are the ugliest centipedes that are poisonous and they hurt when they bite you and they have them all over the island, I am not an insect person.

“I had one day when one ran across my foot when I was filming and I brought the place down and luckily it didn’t sting me, but apparently, if it bites you or stings you, you end up in hospital so I was like, ‘No!’ I was terrified!” 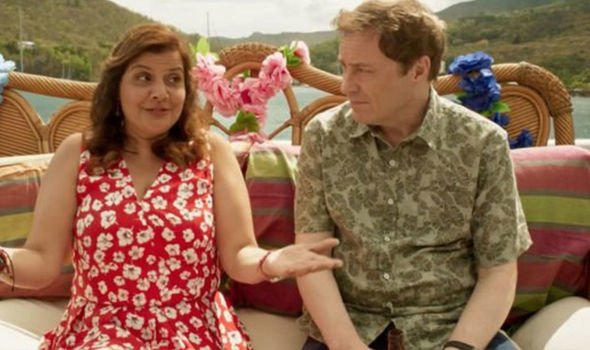 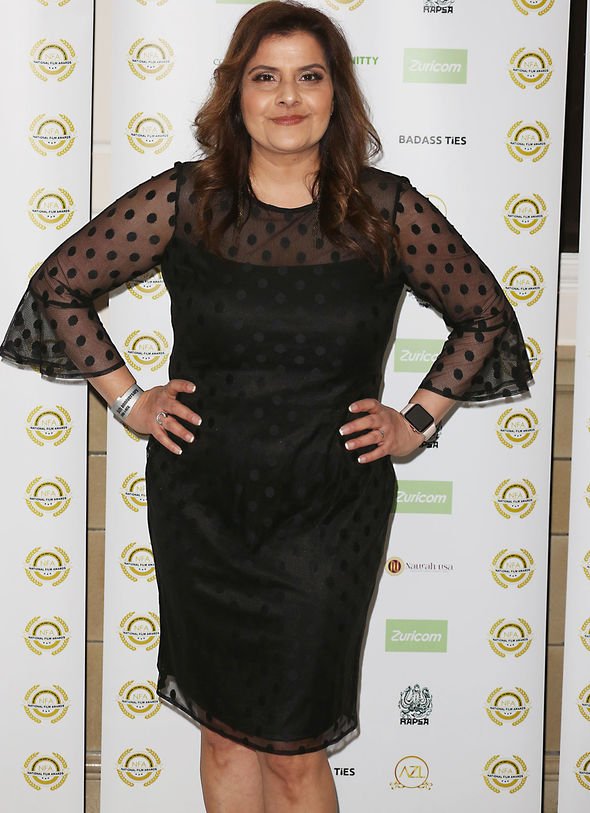 Nina was also horrified when she discovered a crew member had “worms swimming around in his ankle”.

The star continued: “There was a crew member who had worms swimming around in his ankle, dog worms, and I was like, ‘Eww! That’s so gross!’”

Fortunately, Nina insisted that in spite of insects invading the set, she loved her experience working on the island.

She explained: “But it is called paradise for a reason because when things go well, you genuinely think, ‘I cannot believe I’m getting paid to do this job!’

Reflecting on her time working on the show, Nina gushed: “Oh my God, that is every British actor’s dream job to get an episode of Death in Paradise and I got lucky, I got four of them!

“About three years ago I was asked to go in for an episode and I was busy and I couldn’t go and I was so upset.

“But I’m so glad I didn’t do it because then I wouldn’t have been offered this particular stint and it was such a lovely show to be on.”

Nina went on to praise her co-star Ardal and gave an insight into their friendship behind-the-scenes.

The actress said: “Ardal is one of my absolute favourite people in the world.