Vegan celebrities in Hollywood are more common than you’d think, but not all of them commit to the lifestyle full time. Longtime talk show host Ellen DeGeneres used to forgo animal products from her diet but according to her, she stopped for no reason whatsoever.

It’s just another quirky fact about DeGeneres that her former fans could use against her now.

Ellen DeGeneres has become involved in controversies in 2020

DeGeneres has been in the news a lot lately for all the wrong reasons. After rumors broke of a toxic work environment at The Ellen DeGeneres Show, many of her colleagues came forward claiming the host wasn’t as “kind” as she appeared. The show’s ratings took a major hit from all the drama.

But there are still plenty of people who think DeGeneres was wrongly accused. They believe the stories are being blown out of proportion and that the host didn’t know how her senior producers were behaving.

No matter the truth, the negative press has tainted DeGeneres’ reputation. And this one detail about her life is also a little odd and potentially negative to former fans.

She went vegan in 2008 for health and ethical reasons

According to Insider, DeGeneres drastically changed her eating habits in 2008 so she could “have energy” plus because of ethical concerns. The talk show star told Shape magazine in a 2010 interview that her vegan lifestyle meant following food rules such as, “no animals, no dairy, nothing processed; a lot of soup, veggies, rice, beans, legumes.”

Besides just the health benefits, DeGeneres stopped consuming animal products because of abuses in the industry. She said during the animal rights documentary Earthlings (via plantbasednews.org), “50 billion animals a year are killed and I think we all fool ourselves that there is some kind of happy cow and that it’s a quick death, that they just hit him in the head and that they are out.”

She continued, “They are all in pain, they are all treated badly. They are all diseased and they are all pumped with antibiotics. It’s a very disturbing reality. And it happens every minute of the day.”

Ellen DeGeneres quit being vegan but didn’t say why

For a while it seemed like DeGeneres was committed to the vegan lifestyle. But during a rare stand-up special in 2019, she admitted to giving up veganism despite enjoying it for so many years.

“I’m not really vegan, I say it for the joke,” she explained during Relatable on Netflix. “I was vegan for eight years and I really believe that it’s great for you.”

Her reason for giving it up was unclear.

“I was healthier than I’d ever been, I loved being vegan. But just in the last year or two for no reason really, I started eating a piece of fish once in a while. And I’ll eat eggs from chickens I know — if they are in someone’s backyard and they’re wandering around and they’re happy.”

Other celebrities stopped being vegan, too 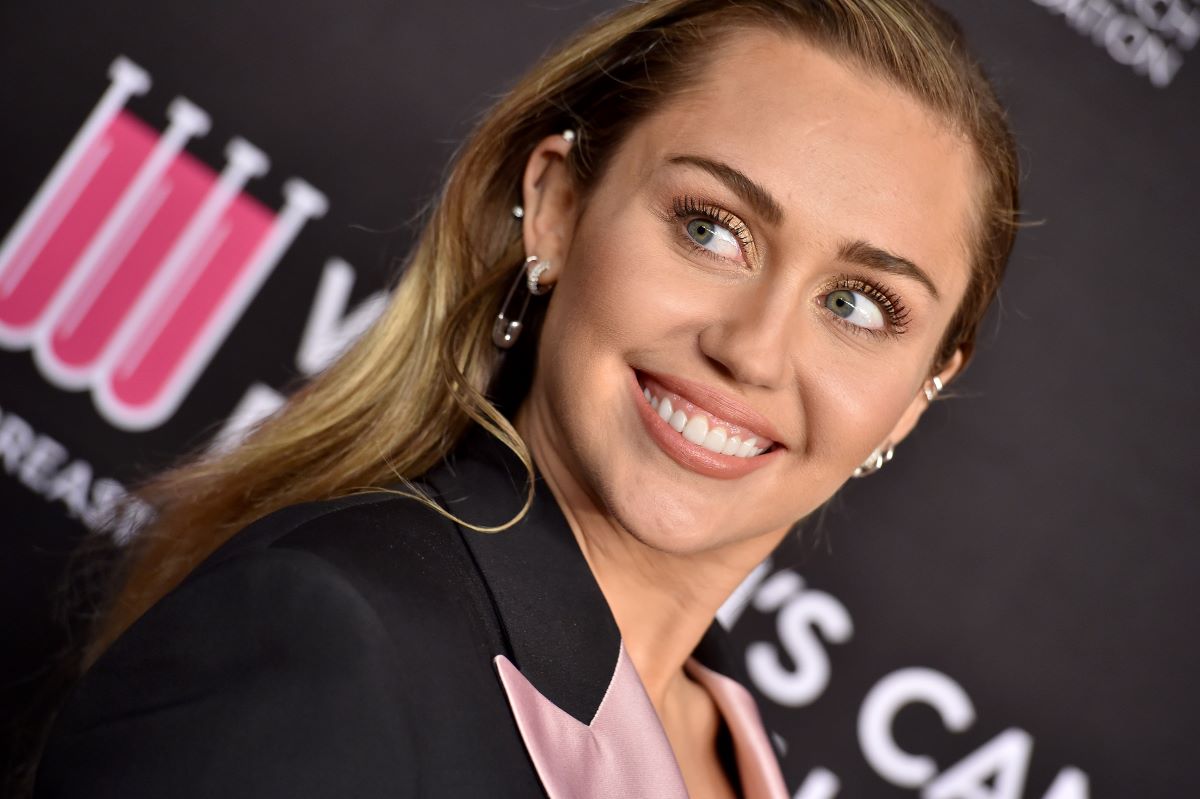 DeGeneres isn’t the only Hollywood star who decided to give up being vegan. Liam Hemsworth stopped after developing painful kidney stones as a result of consuming too much oxalate. Anne Hathaway returned to meat, fish, and eggs after feeling weak while being vegan. Miley Cyrus reported some of the same issues and reincorporated fish into her diet.

Some stars, like Natalie Portman, briefly stopped being vegan while pregnant and then went back to it after delivery. Kristen Bell was vegan and is now vegetarian.