Follow
Home » Celebrities » Elliott Gould reflects on past marriage to Barbra Streisand: ‘She became more important than us’

Elliott Gould reflects on past marriage to Barbra Streisand: ‘She became more important than us’ 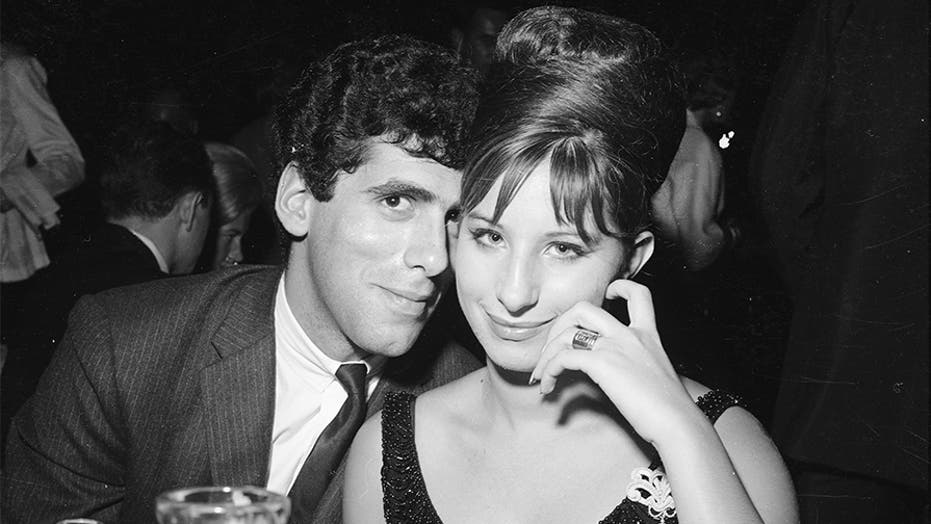 After eight years and a son, the most popular couple of the 1960s decided to call it quits in 1971.

The actor told CBS Sunday Morning that they grew in different ways.

“Well, Barbra asked me at one point, because she’s still writing her book, she said, ‘Why did we grow apart?’’ the 82-year-old told the outlet.

“And I said my question would be, ‘How could we have grown apart?’” he continued. “And the answer to that is that we didn’t grow together and the reason for that was because she became more important than us. Then I also said to her, ‘We did great. We made it very fast and nobody has what we have. There’s you me and our kid.’”

Streisand, 78, met Gould when she was 19 and auditioning for a part in a play that he was leading.

“So after the last audition, they say, ‘Thank you,’” Gould explained. “She then was very flummoxed as to being right there and not knowing what was going to happen next, and so she announced her phone number and said, ‘So would somebody call me?’ I remember her number and I called her.” 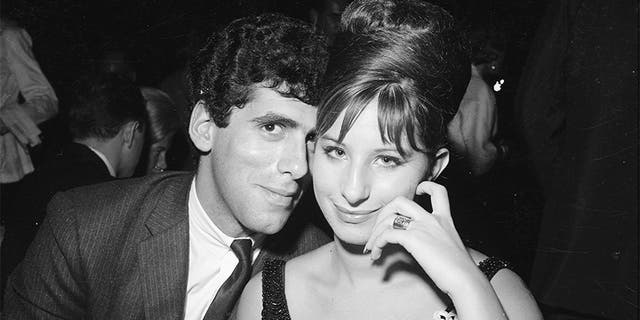 In 1973, Gould married Jennifer Bogart but split in 1975. The pair remarried in 1978 but divorced for a second and final time in 1979. Gould and Bogart share two children.

As for Streisand, she remarried in 1998 to actor James Brolin.

Back in 2018, the actor told Fox News they have successfully kept the spark alive, despite their hectic Hollywood careers.

“If you look at Cancer and Taurus – not that I’m into astrology, but I’ll click on that if I’m on the computer – almost every time, it says, ‘You guys are magic together,’” the 80-year-old said at the time. “‘You’re so opposite that you’re able to work it out.' And that’s what makes a great team.” 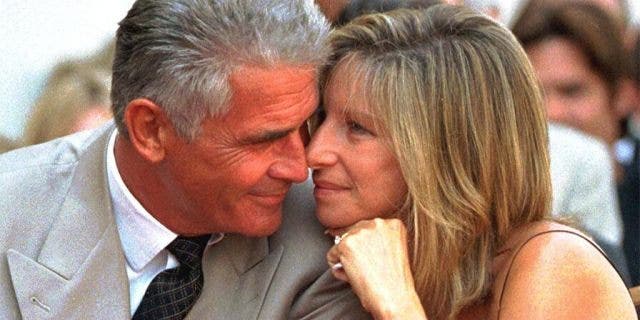 “I think we’re both very opposite and very good negotiators,” chuckled Brolin. “She sees a color that’s one shade and I say, ‘No, it’s another color.’ And then we are able to negotiate around it.”

Brolin revealed that despite their busy schedules, which at times can keep them apart, they always find a way to come home to each other.

“We both long to come home to see each other and yet we both love to be in the mix of things at our age,” he explained. “We should be retired and on rocking chairs. But she is so intent on what she’s doing. As for me, I’m busy all the time. But we come home to each other. In the evenings we’re always together. The days are just us running and holding our pants up.”

Elliott, Gould, on, Past), reflects
You may also like:

CHRISTOPHER STEVENS looks back at the career of Stephen Sondheim