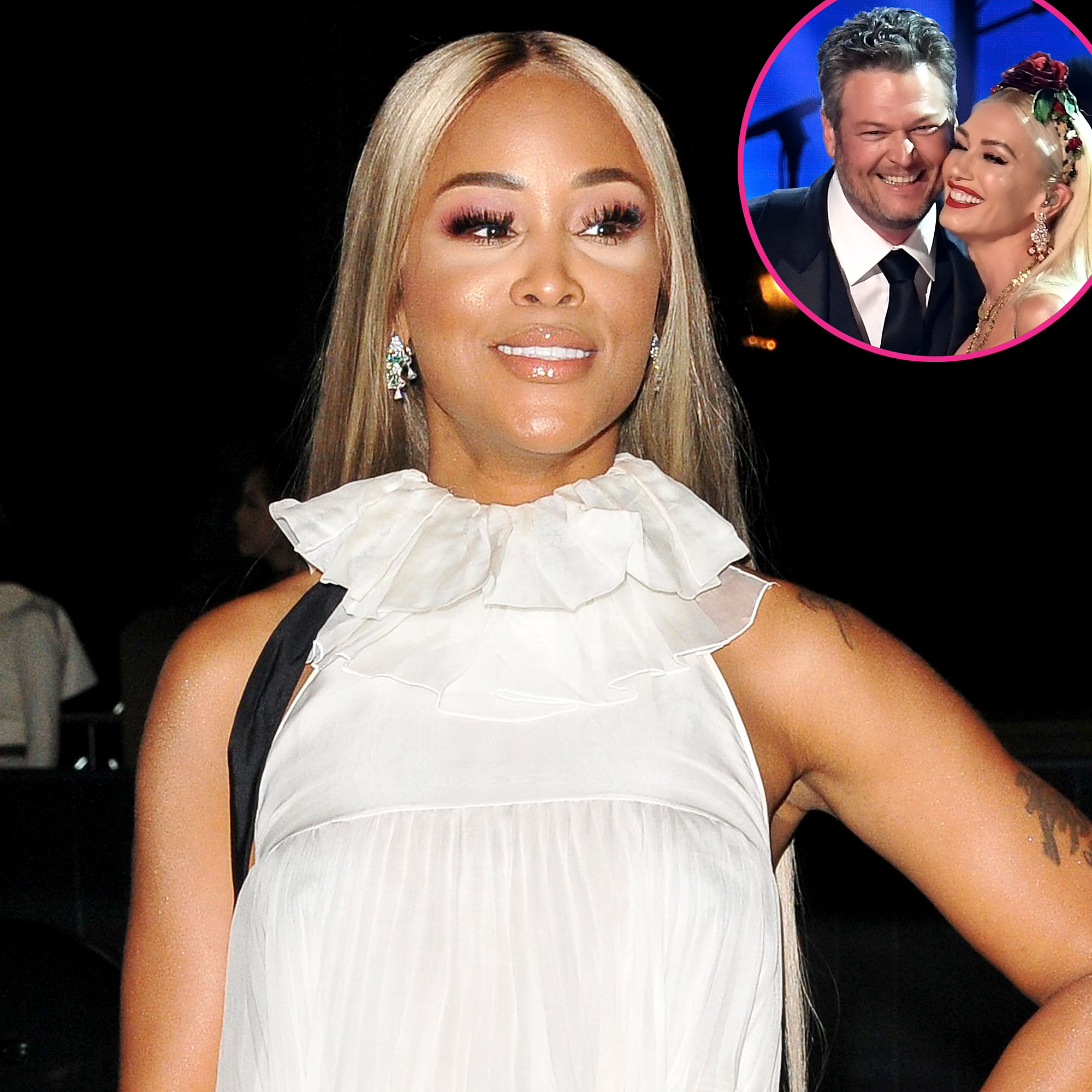 Opposites attract! Eve opened up about what makes Blake Shelton and Gwen Stefani such a perfect couple — despite their differences.

“I’ve gotten to see them up close and personal a few times and I love the way he loves her and vice versa,” the 41-year-old talk show personality told Us Weekly exclusively before gearing up to host the Youth Emerging Stronger at Home Virtual Gala on Sunday, April 26. “He seems like her anchor and … we all need that.”

Shelton, 43, and the former No Doubt singer, 50, turned heads with their relationship when they went public in 2015. At the time, the country singer had ended his marriage to Miranda Lambert. Stefani finalized her divorce from Gavin Rossdale, with whom she shares sons Kingston, 13, Zuma, 11, and Apollo, 6, in 2016. While the Voice coaches may not seem like they have much in common, Eve thinks that’s exactly what makes them work. 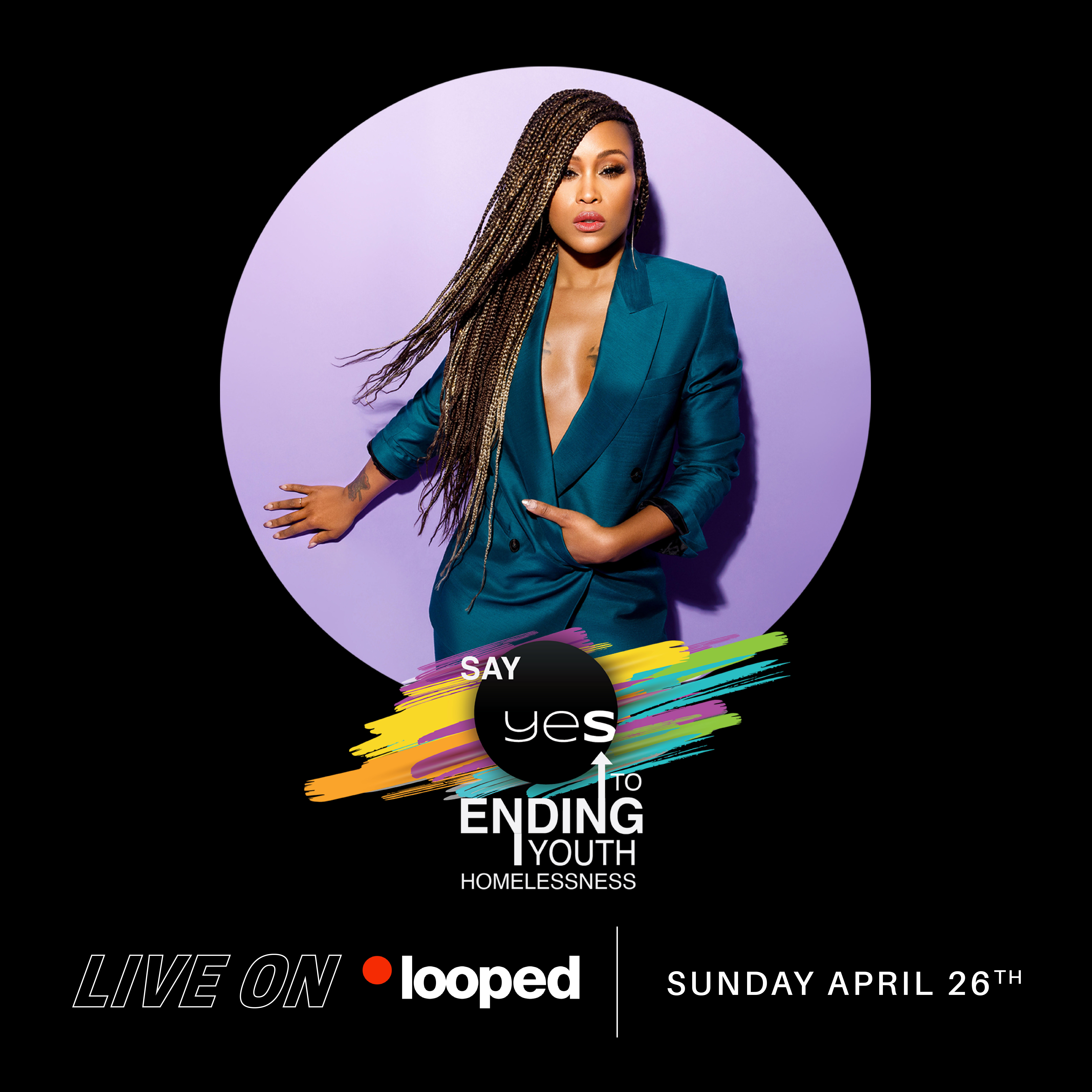 “He’s such a good dude,” The Talk cohost explained. “She’s such a cool, bubbly person. You wouldn’t put them together, I think, because of where she comes from in California … and he’s so country, but it works so well.”

Five years into their romance and the musicians are starting to get serious about their future together. A source revealed to Us in January that the “Just a Girl” singer will do whatever it takes to marry Shelton. While the devout Catholic “very much wants the marriage to be recognized by the church,” her complicated annulment process with Rossdale, 54, might not make that possible, causing “tense moments” between her and Shelton.

Though the exes have tried their hardest to make coparenting as seamless as possible, the Bush singer admitted earlier this month that it’s been “tricky” to manage their responsibilities during quarantine. Rossdale told SiriusXM’s Trunk Nation that his sons were currently isolating with his ex-wife and the “God’s Country” singer in Oklahoma, causing a “big dilemma” for him.

“I know who’s around me and know who’s bringing the corona — no one — but you send your kids out and now they’re coming back to you, and now you’re prone to whoever they’re with,” Rossdale explained at the time. “So, it’s a tricky one with all divorced parents.”

The Youth Emerging Stronger at Home Virtual Gala is raising money for the California-based nonprofit, YES, which aims to help end youth homelessness. Tune in on the Looped mobile app and on LoopedLive.com on Sunday, April 26, at 12 p.m. PT.