If you tried logging on to Facebook and Friday and ran into some issues, you’re not the only one. A Facebook outage hit at least a few thousand of users on Friday afternoon, with DownDetector.com, a site dedicated to tracking outages, seeing a spike in reported issues.

About 3,000 “Facebook problems” were recognized by DownDetector.com from 1:05 p,m. PT to 2:30 p.m. PT on Friday, with most users reporting problems in San Francisco, Los Angeles, and up the West Coast. Several commenters on the site said they were greeted by a blank white page when looking to check their Facebook pages; one commenter from Columbus, Ohio said they saw “just an ugly blank page on my [desktop].” A few other users said their accounts had been mysteriously “deactivated.”

As is the case when most platforms go down, users flocked to Twitter to share their displeasure. In a completely original joke, one Twitter user joshed Facebook’s outage had “resulted in IQ levels increasing across America.”

Of course, this isn’t the first time some Facebook users have dealt with outages. Last Thanksgiving, for example, about 10,000 Facebook outages and 15,000 Instagram outages were reported. 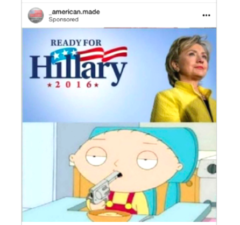 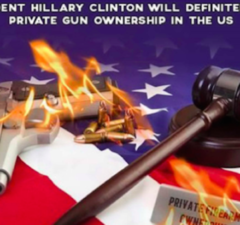 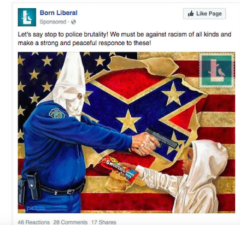 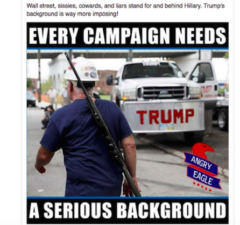 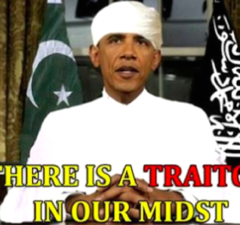 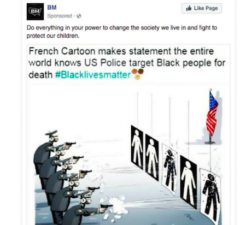 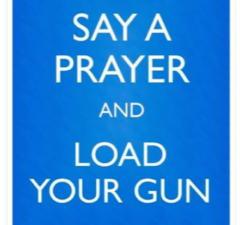 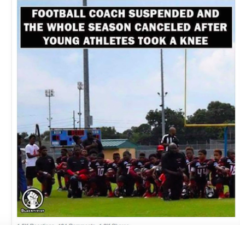 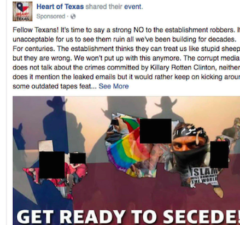 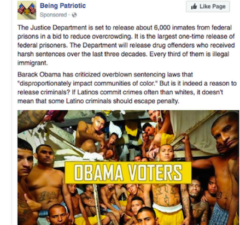