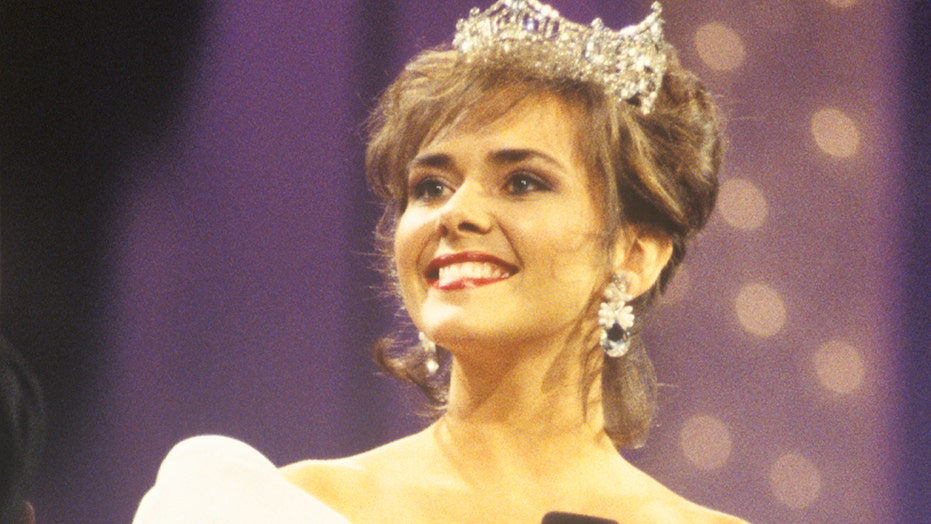 Cornett's death was confirmed by the Miss America Organization in a statement on Wednesday.

"It is with great sadness the Miss America Organization relays the news our beloved Miss America and friend, Leanza Cornett, has passed away," the organization wrote on Facebook. "Leanza had a bright and beautiful spirit and her laugh was infectious. We know she meant so much to so many, including all of you."

The statement continues: "We are devastated by this sudden loss in our Miss America family and we are deeply sorry for her family and close friends for their loss."

The organization did not reveal a cause of death. However, News 4 in Jacksonville, Fla., Cornett's hometown, reports she sustained a head injury on October 12. 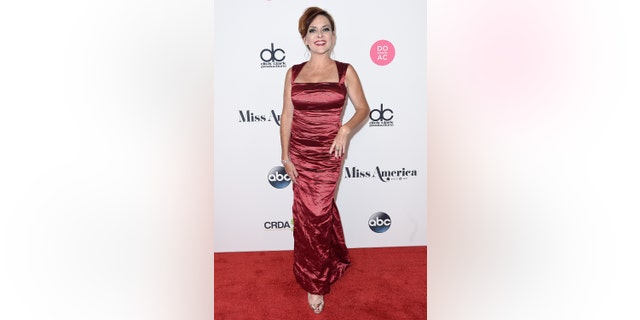 News of her injury was first shared by the Leanza Cornett's Circle of Love Facebook page. On Oct. 16, a friend who belonged to the Facebook group informed Facebook followers Cornett sustained a "serious" head injury and was in the ICU. The friend said she underwent surgery due to brain bleeding.

According to reports, Cornett was born in Virginia and grew up in Florida. She won the title of Miss Florida in 1992 before going on to secure the crown for the Miss America pageant the following year.

Leanza Cornett's Circle of Love notes that she starred as the original Ariel in Disney World's "Voyage of The Little Mermaid" in the early '90s. According to an IMDB page, she also appeared in episodes of "CSI," "Weeds," "Saved By the Bell: The New Class," and "The Tick." 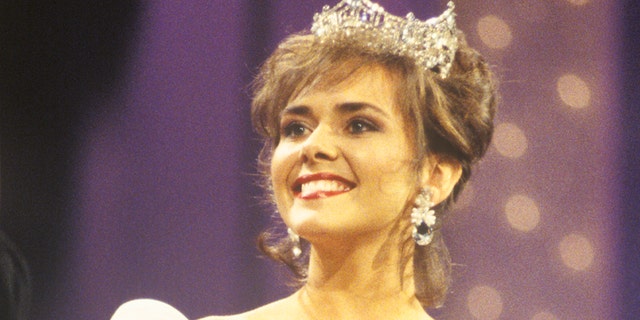 Leanza Cornett at the 1994 Miss America Pageant in Atlantic City, New Jersey. She is survived by two sons she shared with her ex-husband Mark Steines.
(Joe Sohm/Visions of America/Universal Images Group via Getty Images)

Cornett was married to actor and former "Entertainment Tonight" host Mark Steines in the '90s. The couple divorced in 2013 and shared two sons: Kai, 18, and Avery, 16, according to reports.

"We will always remember the wonderful times shared during her short time here on earth. I find comfort knowing Kai and Avery will forever have the best guardian angel watching over them as they navigate life’s path. I ask that you please keep them as well as Leanza’s parents and her family in your prayers," Steines captioned a photo of her and her sons.

The Miss America Organization said it does not have any information regarding services for Cornett at this time.

America, cor, former, Leanza, Miss
You may also like: