So proud to announce my new partnership with @smartwater, a brand that is rooted in innovation both inside & outside the plant based and 100% recyclable bottle! smartwater has personally been a part of my life for many years and I’m excited to be a part of the team! 💧#ad

Gal Gadot has two daughters, aged eight and two. As anyone who has kids that age knows, bedtime can be a real struggle. But Gal has found an answer that eliminates the struggle: meditation apps. Gal is starring in Wonder Woman 1984, out this June. She’s also just announced that she will be stepping into Jennifer Aniston’s shoes as the new face of SmartWater. So Gal talked to People about how, to strike a balance at home, they rely on small things, like a relaxing app to help the girls fall asleep.

Gal Gadot knows exactly how to calm her daughters down before bed.

The Wonder Woman 1984 actress, who took over as the new face of Smartwater last week, is all about maintaining wellness in her home, and getting Maya, 2, and Alma, 8, down peacefully at bedtime has never been easier thanks to some savvy use of meditation apps.

Gadot, 34, says it’s all part of her constant struggle to bring good habits into her home with husband Yaron Varsano, 45, while she balances work and motherhood.

“I always try to find balance in my life and I think that being a mother and a working woman and traveling the world — it’s a struggle,” she tells PEOPLE in the latest issue, on stands Friday.

Continues the mom of two, “But we do it in the simple things, in the small things. Like when I put my daughters to bed, I play them guided meditation apps and they’ll go to sleep. They’ll fade out like that, which is great.”

I have a friend who did this for her son when he couldn’t sleep, and she said it works beautifully. She recommends The Honest Guys meditations on YouTube. I downloaded the free version of the Calm app when it was App of the Year. The few times that my kids and I sat in the living room with the lights off and playing one of Calm’s free options, it did wonders for us. I came to mediation way too late in life and find it very hard, but I think I’m adding it to my 2020 list of things to learn. Both my kids could use some coping tools as they face their teenage years. I think Gal starting this at a young age for her girls is smart. These kinds of routines and toolsets will stay with them throughout life. I don’t know any guided meditation apps to recommend but if anyone does, please leave them in the comments.

Gal also said her family remains active and eats healthy at home. I don’t think that’s too surprising coming from a woman playing a superhero. But she said that when it came to things like eating and activity, she’d tries to show her daughters by example rather than just tell them what to do. This is also good advice. I was raised during the “do as I say, not as I do” generation and am desperately trying to break that by leading by example instead. It’s not easy, I’m tired and would rather just bark orders. But I understand the value in doing it Gal’s way.

Speaking of mental health, I just got an email from my son’s high school telling us they are bringing six therapy dogs to campus next week to help the students during Finals Week. I really do think one of the best lessons we teach kids today is to be mindful of their mental health at an early age and admitting they need help with it is a good and safe thing. Also – dogs! 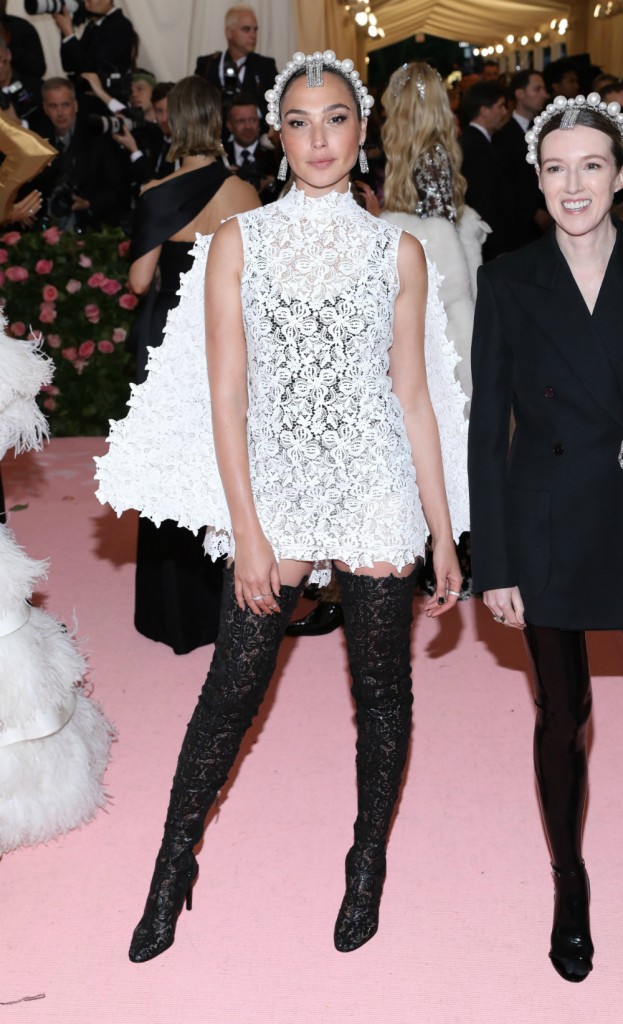 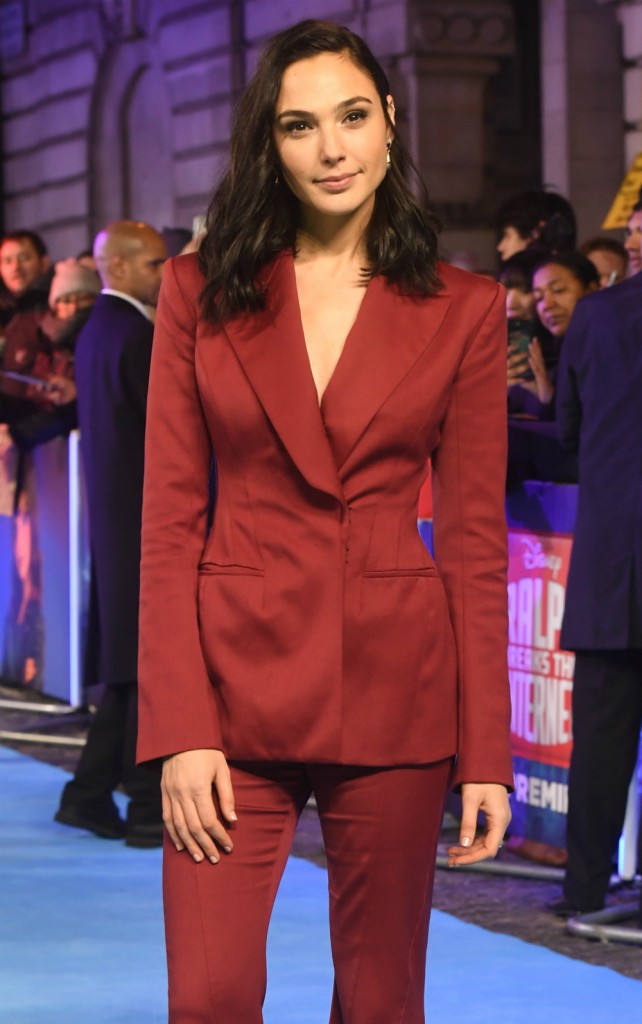 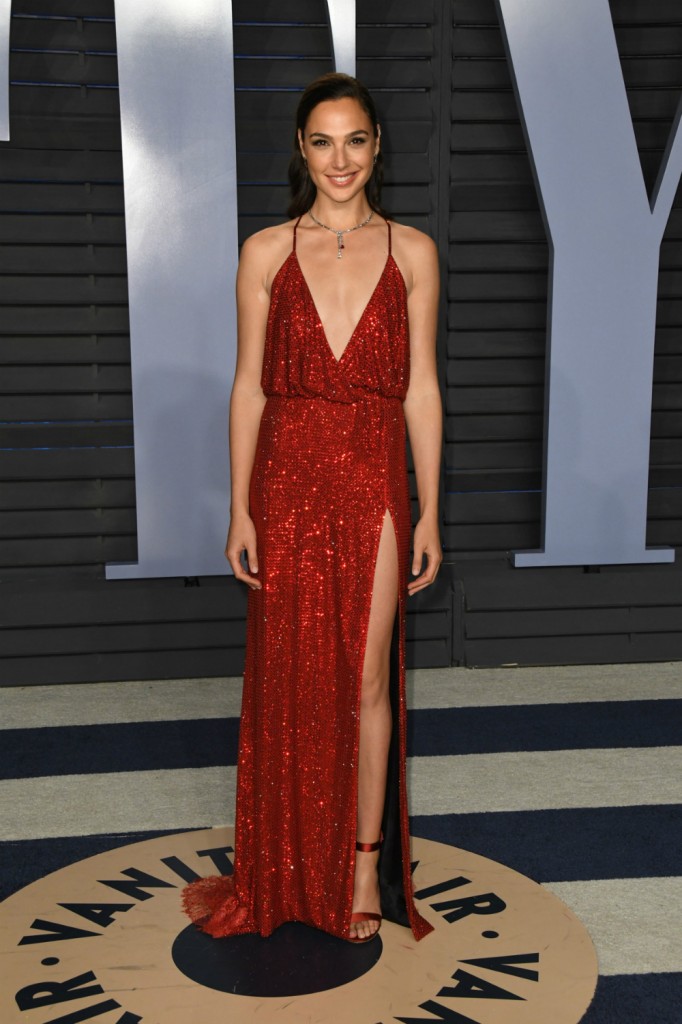