Gemma Atkinson played Lisa Hunter in Channel 4 soap Hollyoaks between 2001 and 2006. And she has now said reruns of the drama sparked a shock message from one viewer.

I was chubbier than what I am now, but please, please don’t let your daughter think that that’s your idea of fat

The 35-year-old sent a warning to the man in question after reading his DM.

The Strictly Come Dancing finalist spoke out about her response to his “fat” jibe in a new interview.

Gemma urged him to think about the effects his words could have on his children, as she also discussed her one-year-old daughter Mia.

She recalled: “For Hollyoaks turning 25 years old, they’ve been re-running some episodes, and they’ve had a week of my episodes. 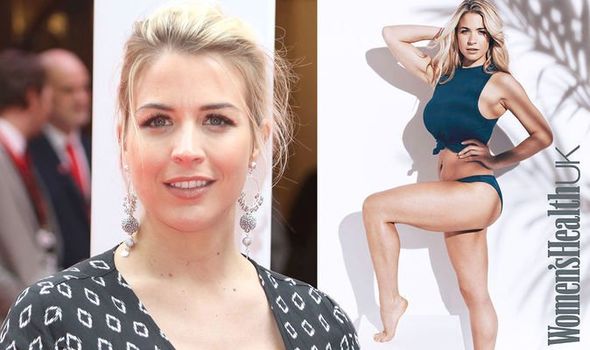 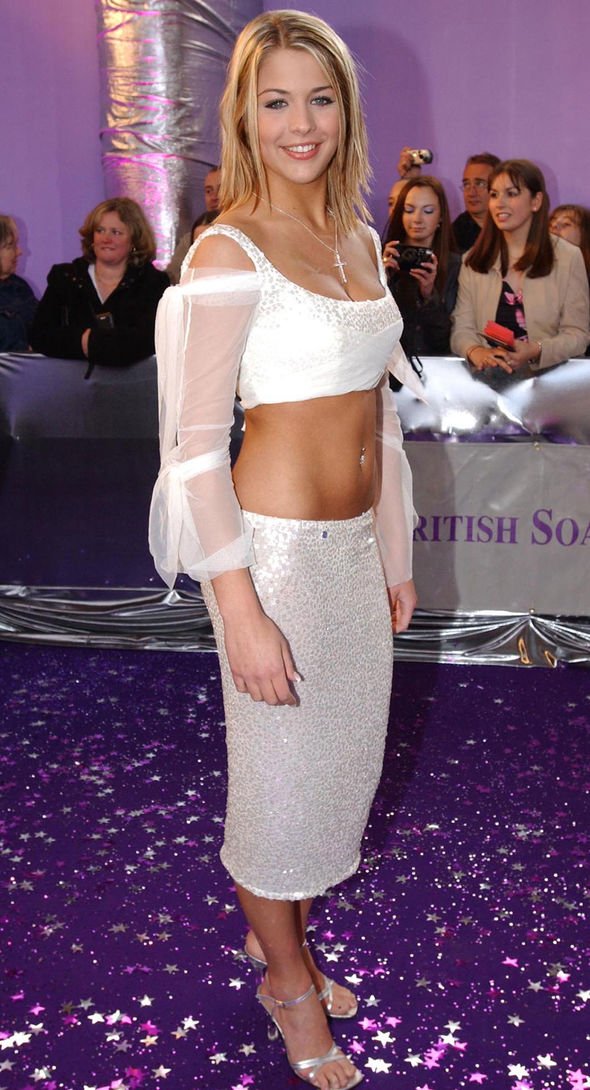 “A guy DM’d me, and he said, ‘Wow, I never realised at the time, but you were fat in Hollyoaks weren’t you’?”

The mother-of-one continued: “I went back to him and I said, ‘Well, I was 15, so I was chubbier than what I am now, but please, please don’t let your daughter think that that’s your idea of fat…

“‘She will have problems for the rest of her life if that’s the case’.”

Gemma left Hollyoaks a staggering 15 years ago, but did return for spin-offs After Hours, Let Loose and In The City. 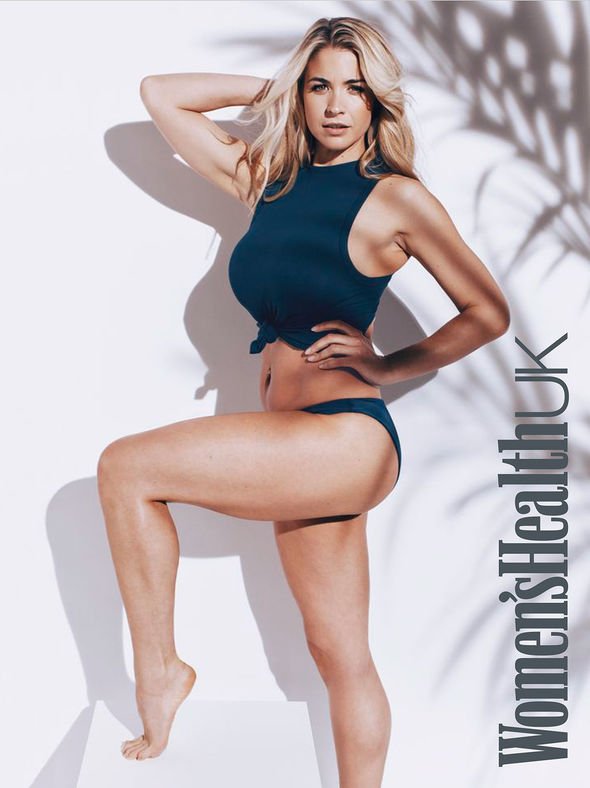 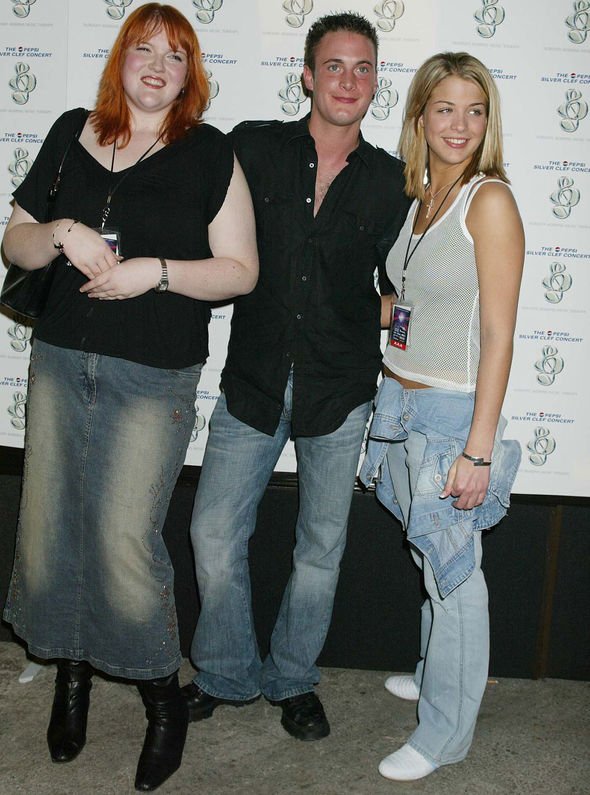 She was just 17 when she landed the part of Lisa, a member of the new Hunter family.

Over the years she tackled storylines including bullying and self-harm.

Her exit plotline from the main programme saw her head off with boyfriend Ben Davies (played by Marcus Patric).

Meanwhile, during her chat with Women’s Health Going for Goal podcast, she addressed her worries for Mia in the modern world.

Gemma stated: “One of my biggest fears for Mia growing up, especially in the environment we’re all in now, with the Instagrams and the filters and the quick fix, these jabs and pills and stuff.

“It terrifies me that she’ll come to me and say, ‘Mum, I’ve read that if I do this injection it will make me thin’.”

The star herself has 1.5 million followers on the picture-sharing app, while her partner, Strictly Come Dancing’s Gorka Marquez, has 516,000.

The couple’s active lifestyle is already rubbing off on the tot, she detailed.

Gemma added: “She loves the gym already… she learned to walk in there to be honest… she does watch us train, and again it’s great, I’m very mindful.

“I love the fact that she’s growing up watching me in the gym.”

She also said: “I don’t want her to grow up watching me moaning about what I’m eating or covering up a bit of cellulite or moaning about my weight and stuff.”