Hannah Brown Jokes That 'a Pandemic Postponed My Wedding' on TikTok

Not taking herself too seriously. Hannah Brown showed that she has a sense of humor about her current single status with a silly wedding joke.

The former Bachelorette, 25, posted a recent video via TikTok of herself and her mom, Susanne Brown, lounging on the beach.

“It’s insane to think that a pandemic postponed my wedding. What are the odds? Like, I’m not dating anyone, but this for sure pushed it back,” Hannah mouthed over the words from another TikTok video while holding a glass of wine. 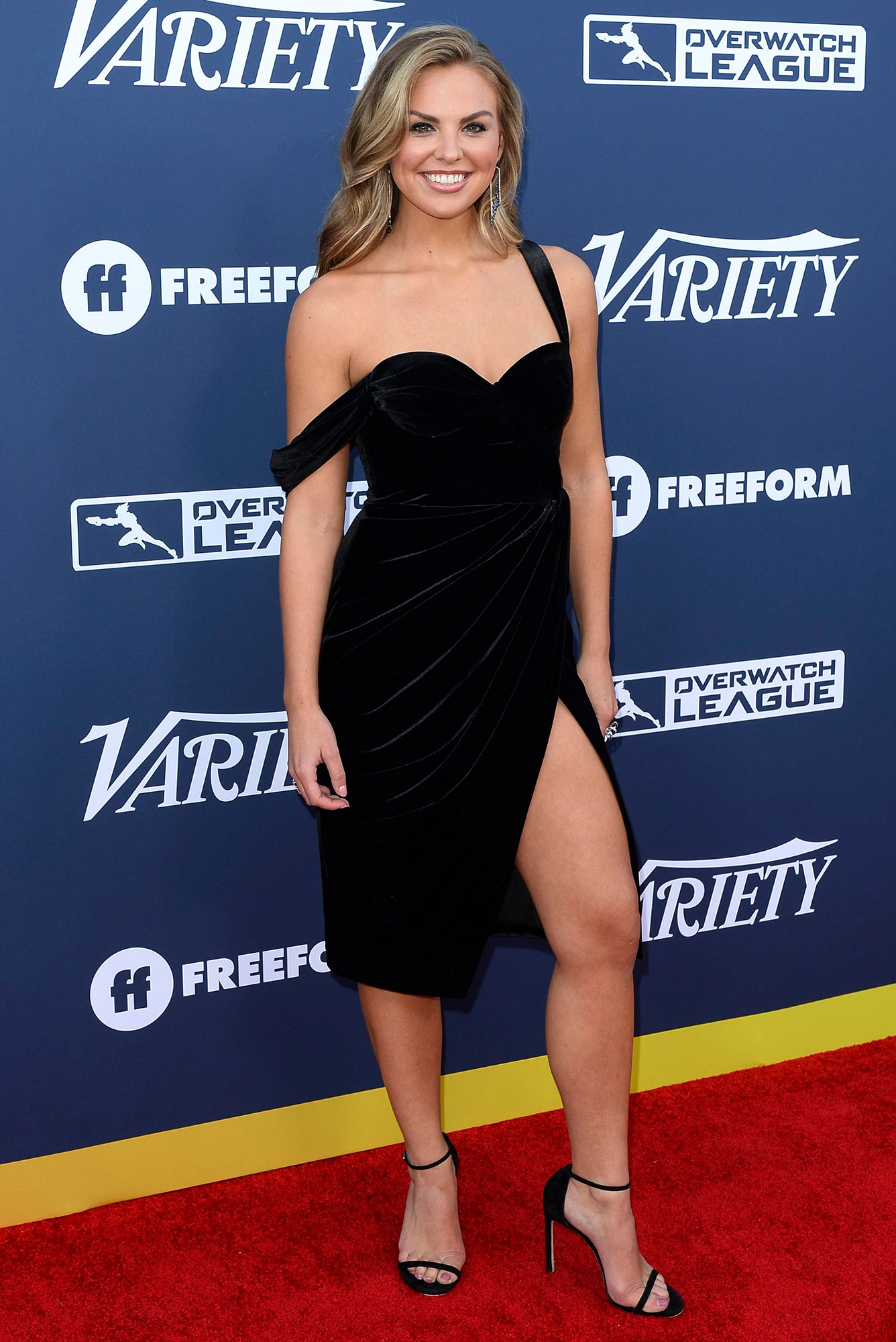 The reality star captioned the video, “Best Actress in a Supporting Role goes to … Mama Brown.”

Hannah was engaged to Jed Wyatt in 2019 after the country singer won the final rose on season 15 of the Bachelorette. Wyatt, 25, popped the question in Greece on the show, but Hannah called off their engagement after she learned that Wyatt had a girlfriend before joining her season.

However, the Dancing With the Stars winner’s mom seemed to think that her daughter dodged a bullet by not ending up with Wyatt. Susanne appeared to take a jab at the Tennessee native in an Instagram post that celebrated her son Patrick’s sobriety.

“Thank you God for letting him stay with me a little bit longer,” she wrote via Instagram on Friday, May 8. “You listened to my prayers and he is going to have a wonderful life. Best Mother’s Day anyone could ask for and I don’t have a son in law that hurts my ears when he sings!!! ? answered!!!”

Hannah replied in the comments, “Mother. we should probably make some edits to this.“ 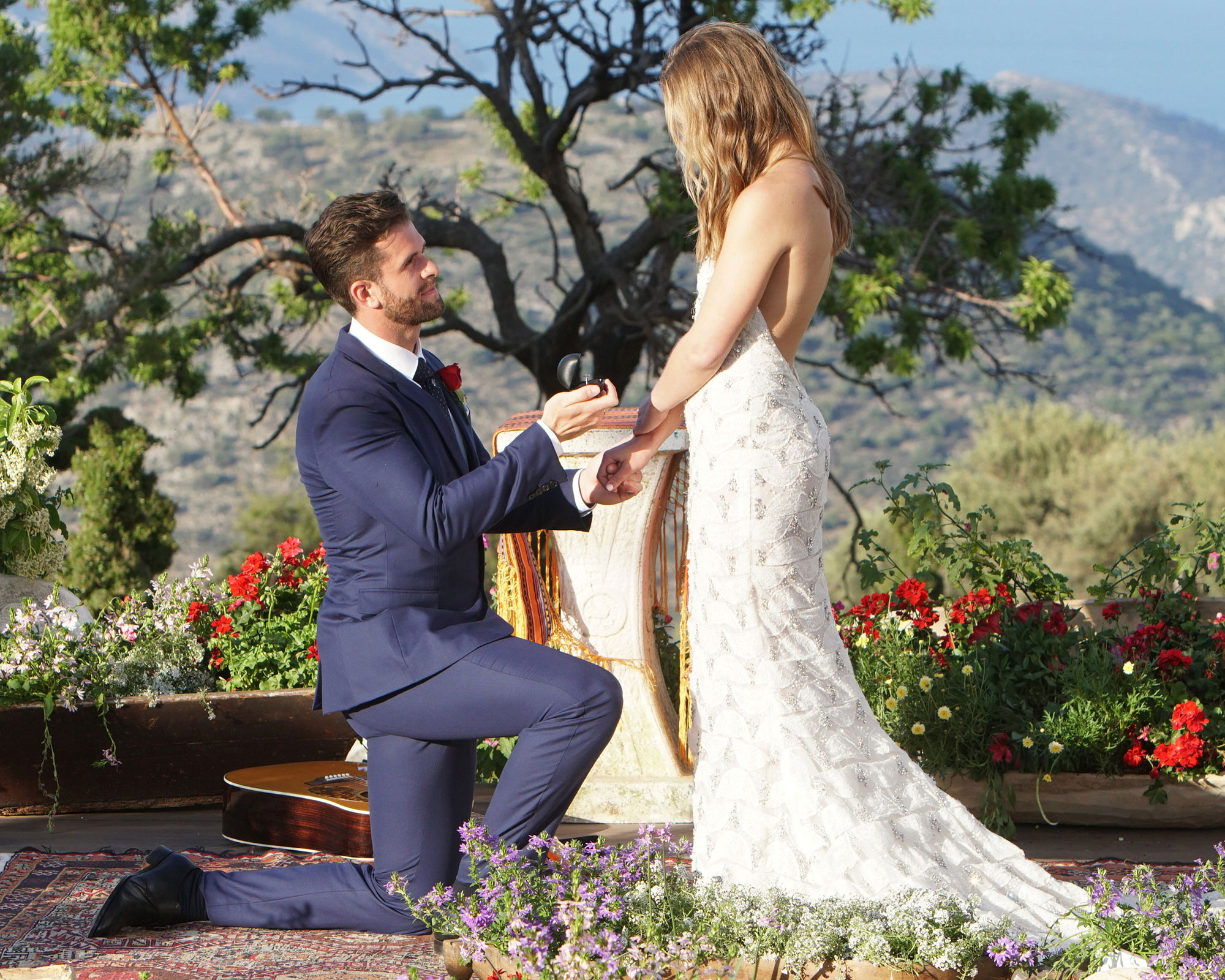 Wyatt admitted on the show that he had originally joined the ABC series to promote his music career before he developed feelings for the former beauty pageant queen.

Hannah briefly reconnected with Bachelorette runner-up Tyler Cameron after the finale in August 2019 when they were spotted on an overnight date. The pair parted ways but reunited in March shortly after the death of the 27-year-old model’s mother, Andrea Cameron. Hannah and Tyler later sparked romance rumors when they spent weeks quarantined together, but a source told Us Weekly at the time that the duo are “just friends.”

While Wyatt has moved on with his girlfriend, Ellen Decker, Hannah revealed in April that she is currently single.

Although the Alabama native doesn’t have to worry about postponing her wedding, some celebrity couples have had to push back their nuptials including Katy Perry and Orlando Bloom, Jennifer Lopez and Alex Rodriguez and Dennis Quaid and Laura Savoie.

Given the constantly evolving nature of COVID-19, Us Weekly wants our readers to have access to the most accurate resources. For the most up-to-date coronavirus information, guidance, and support, consult the CDC, WHO, and information from local public health officials. If you’re experiencing coronavirus symptoms, call your primary care provider for medical advice.

The Alternate Ending For Pretty Woman Was Much Darker

Michael B. Jordan Gets ‘Serious Quickly’ With GF Lori Harvey

Ginny & Georgia's Raymond Ablack Has Been Busy Since His Degrassi Days