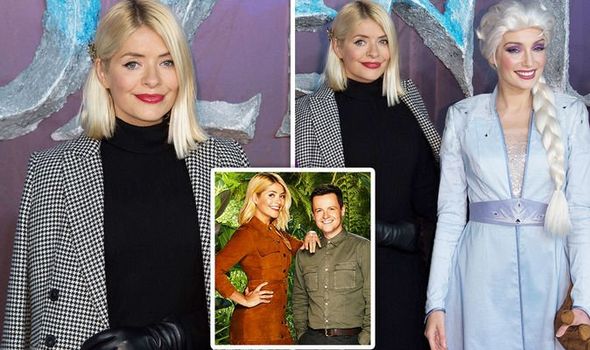 Holly Willoughby, 38, appeared to snub the opportunity to tune into the I’m A Celebrity… Get Me Out Of Here! 2019 launch tonight as she put on a glamorous display at the Frozen 2 European Premiere. The event, which is being held at the BFI Southbank in London this evening, saw a host of stars in attendance, including Stacey Solomon and Holly’s This Morning co-star Rochelle Humes.

The presenter, who co-hosted I’m A Celebrity with Declan Donnelly in Ant McPartlin’s absence last year, stepped out in an all-black outfit for the glitzy event.

Holly beamed with glee in anticipation of watching the Disney sequel, as she looked chic in a cosy black turtleneck jumper and matching skinny trousers.

She accessorised with knee-high leather boots and co-ordinating gloves.

Holly added a touch of contrast with a statement black and white checked overcoat, which she wrapped around her shoulders in the chilly weather. 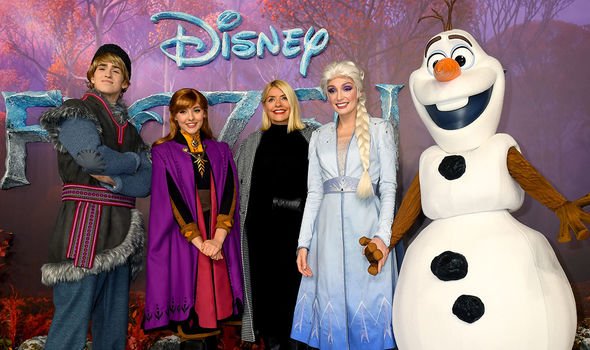 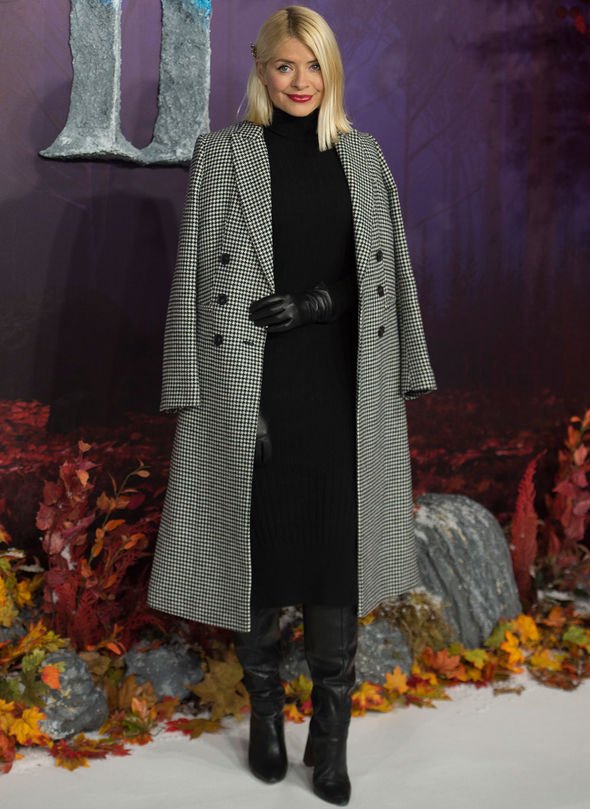 The TV personality wore her blonde tresses straight and brought a festive look with a sparkling star covered hair clip.

The This Morning favourite got into the spirit of the cinematic event as she posed on the red carpet alongside actors who were dressed up as popular characters from the movie, including Kristoff, Anna, Elsa and snowman Olaf.

Holly’s appearance at the premiere comes after Dec confirmed there are no current plans for the blonde beauty to return to the I’m A Celebrity jungle following her presenting stint last year. 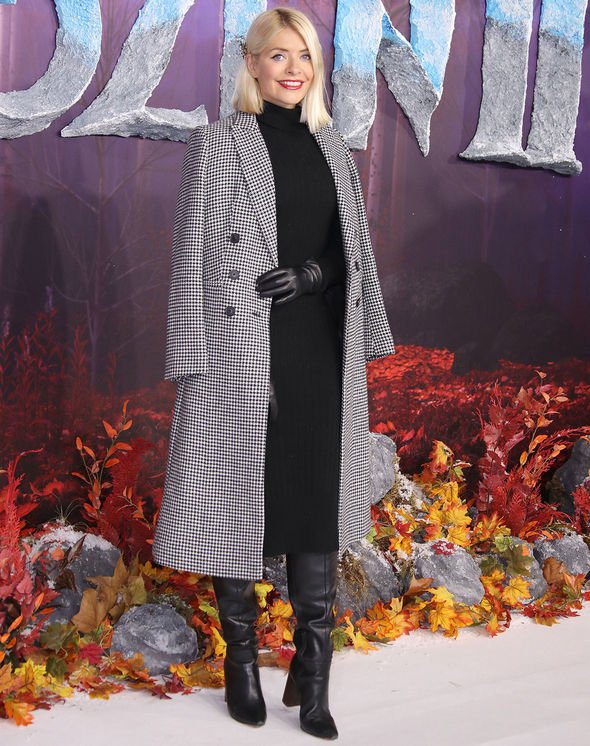 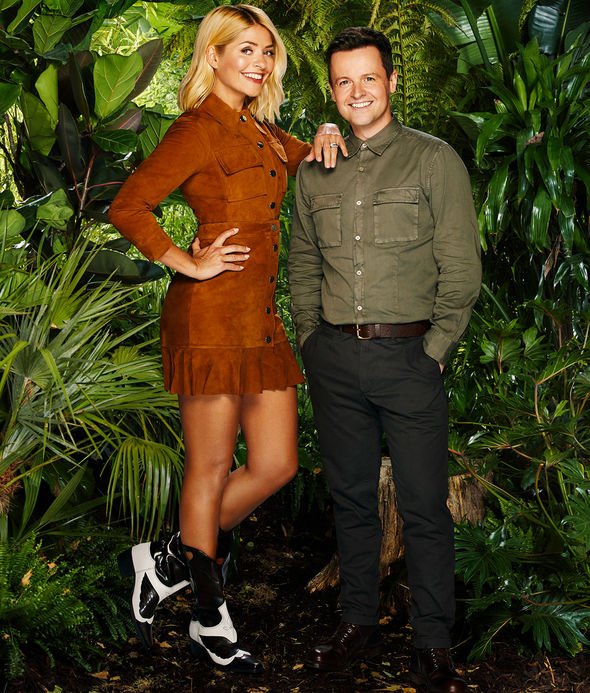 Holly stepped in to cover for Ant when he took a break from TV work in 2018 after being convicted of drink driving in April.

Back in May, the Geordie star told Digital Spy: “That’s kind of down to her I suppose, she was fantastic out there last year.

“She made it clear that she’s seen it as a one-year thing so I don’t think she’ll be back this year – but you never know, there’s plenty of time between now and then.”

Ant also spoke out to deny the possibility of the ITV reality show being hosted by a “trio” of hosts including Holly.

“That was the great thing about Holly. It was a one-year gig. That was the brief, a one-off.”

“And she doesn’t need the work – she can’t get off the telly!”

Holly previously described her role on the programme as a “once-in-a-lifetime adventure”.

She went on to admit she was excited to enjoy the show as a viewer once again with a glass of wine in hand this year.

The star jokingly told The Sun: “That was the thing I was most jealous of.

“Here I am standing here while you’re all drinking red wine at home in front of the fire and I’m in the rain in the jungle.”

I’m A Celebrity… Get Me Out Of Here! airs tonight at 9pm on ITV.