Former Homes Under The Hammer star Lucy Alexander, 48, began her post by apologising to her 25,000 followers for ranting, but expressed her views on the topic anyway. She tweeted: “Sorry if Im ranting but WHY do people wear heavy coats on the tube in central London… it’s a hot balmy night. Again it brings me out in a hot sweat even sitting next you.. RED PUFFA COAT MAN.” Lucy’s post prompted many of her fans to comment.

One user commented: “They carry all their stuff in them. Phones, glasses, wallet and any other c**p they take with them.”

“Yes, saw a man wearing one on Sunday evening and wondered the same,” a second wrote.

A third penned: “Some people are just clueless. Or cold.”

Ahead of her rant, Lucy Alexander’s co-star Martin Roberts, 55, reacted to her post about negative people. 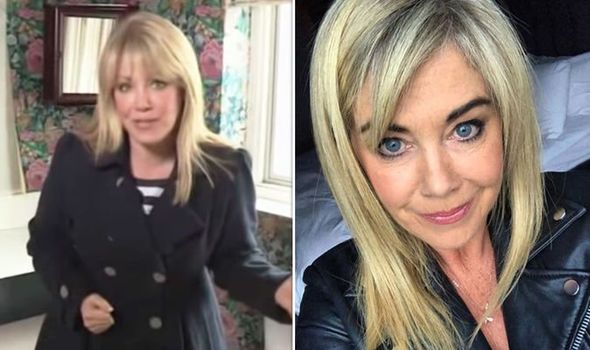 “You have shown resilience when others would have crumbled my lovely screen wife,” Martin responded.

“Sometimes it’s OK to be sad so long as you realise it WILL pass,” he added.

Lucy replied: “Love you! How can you read my mood from twitter!!! Need catch ups. X.”

Lucy’s friend and EastEnders star Tamzin Outhwaite, 48, also replied: “My beautiful friend, you could have crumbled when the **** hit the fan but you have shown kindness, resilience, strength and a whole heap of happy… I’m in awe of you.”

Another commented: “I love this saying! Am so adopting it.”

Lucy appeared on Homes Under The Hammer for 13 years before leaving the show in 2016.

The property star previously said Martin felt like he had “divorced” her following her departure. 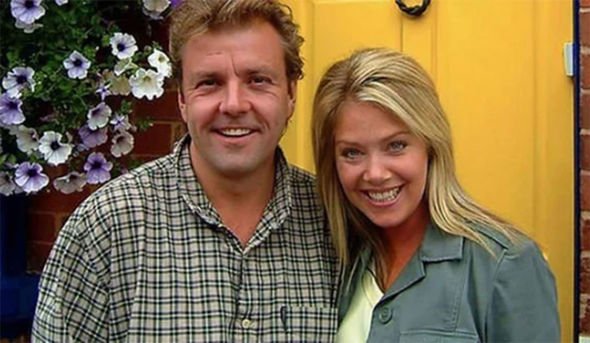 She told Express.co.uk: “Of course he misses me! He said it was like going through a divorce when I left.”

On a potential return to the show, she added: “Let’s see what happens in the future. I would be lying if I said I didn’t miss it.

“It was a lot of hard work for a lot of years.”

The show is currently presented by Martin, Martel Maxwell, 42, and Dion Dublin, 50.

Homes Under The Hammer airs weekdays from 10am on BBC One.