’Twas the night before Lori Loughlin is set to be sentenced in the nationwide college admissions scandal — and the Full House actress is on edge.

The Biggest Names in the College Admissions Scandal: Where Are They Now?

“Lori is feeling nervous for the hearing tomorrow, but also looking forward to having resolve,” an insider tells Us Weekly exclusively. “Lori has been through so much because of this decision she made for her children and she’s looking forward to complying with the court’s decision and finally moving forward with her life. Lori is surrounded by her family; everyone is very supportive.”

The source adds that both Loughlin, 56, and husband Mossimo Giannulli are “anxious,” but also “looking forward to closing this chapter of their lives.” 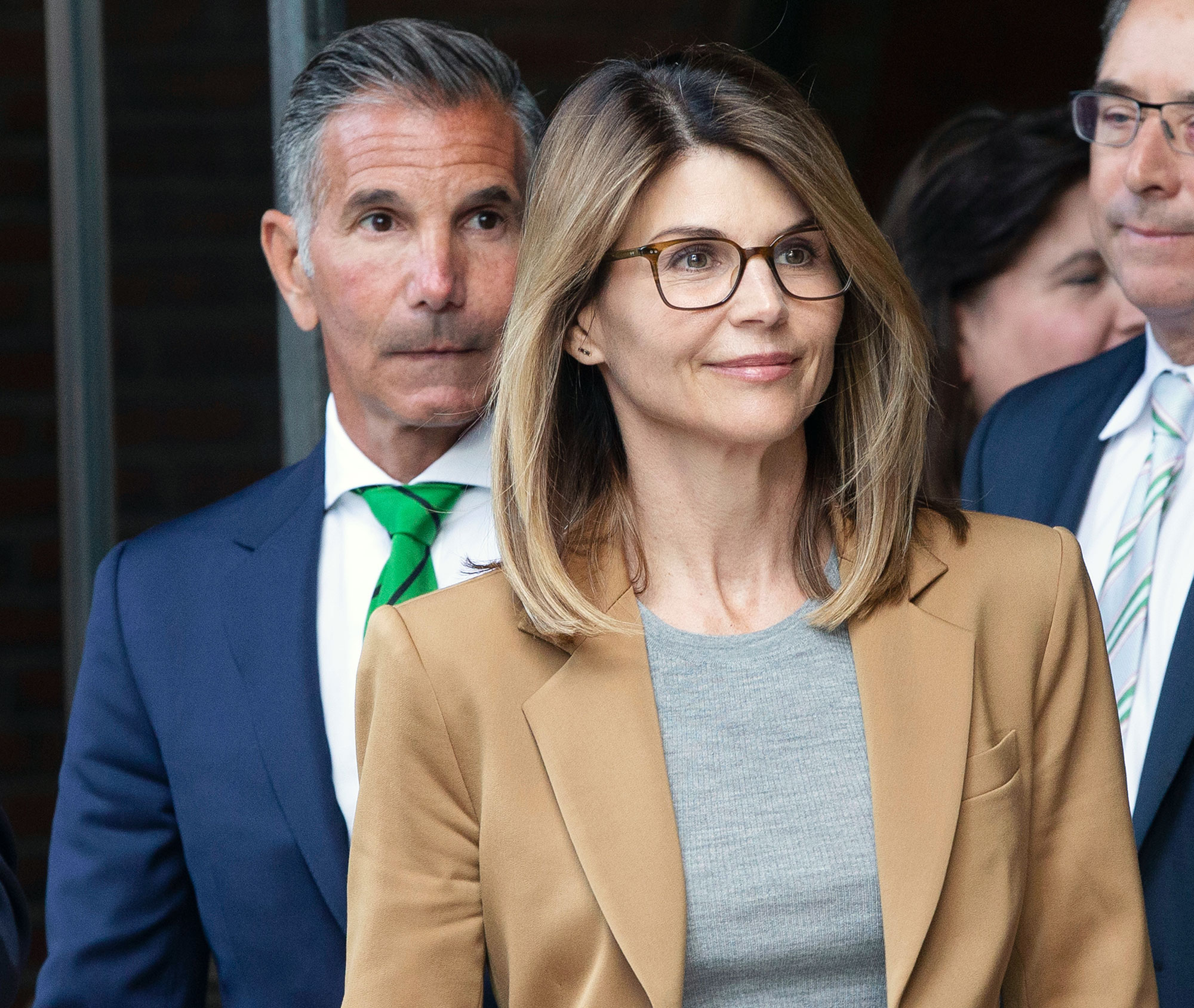 Earlier this week, prosecutors urged the judge to accept the plea deals Loughlin and Mossimo agreed to ahead of the virtual hearing on Friday, August 21.

“The crime Giannulli and Loughlin committed was serious,” Assistant U.S. Attorney Justin O’Connell wrote in a memo on Monday, August 17. “Over the course of two years, they engaged twice in Singer’s fraudulent scheme. They involved both their daughters in the fraud, directing them to pose in staged photographs for use in fake athletic profiles and instructing one daughter how to conceal the scheme from her high school counselor.”

If she is indeed sentenced to prison, Loughlin is likely to serve her time at Federal Correctional Institution in Dublin, California, where Felicity Huffman served 11 days for her role in the scandal in October 2019.

“She’s met with the official who’s preparing her sentencing report, which the judge will use for guidance as to how long she’ll serve,” a second source told Us in June, noting that the Summerland alum is “scared to death of catching COVID-19” in jail. 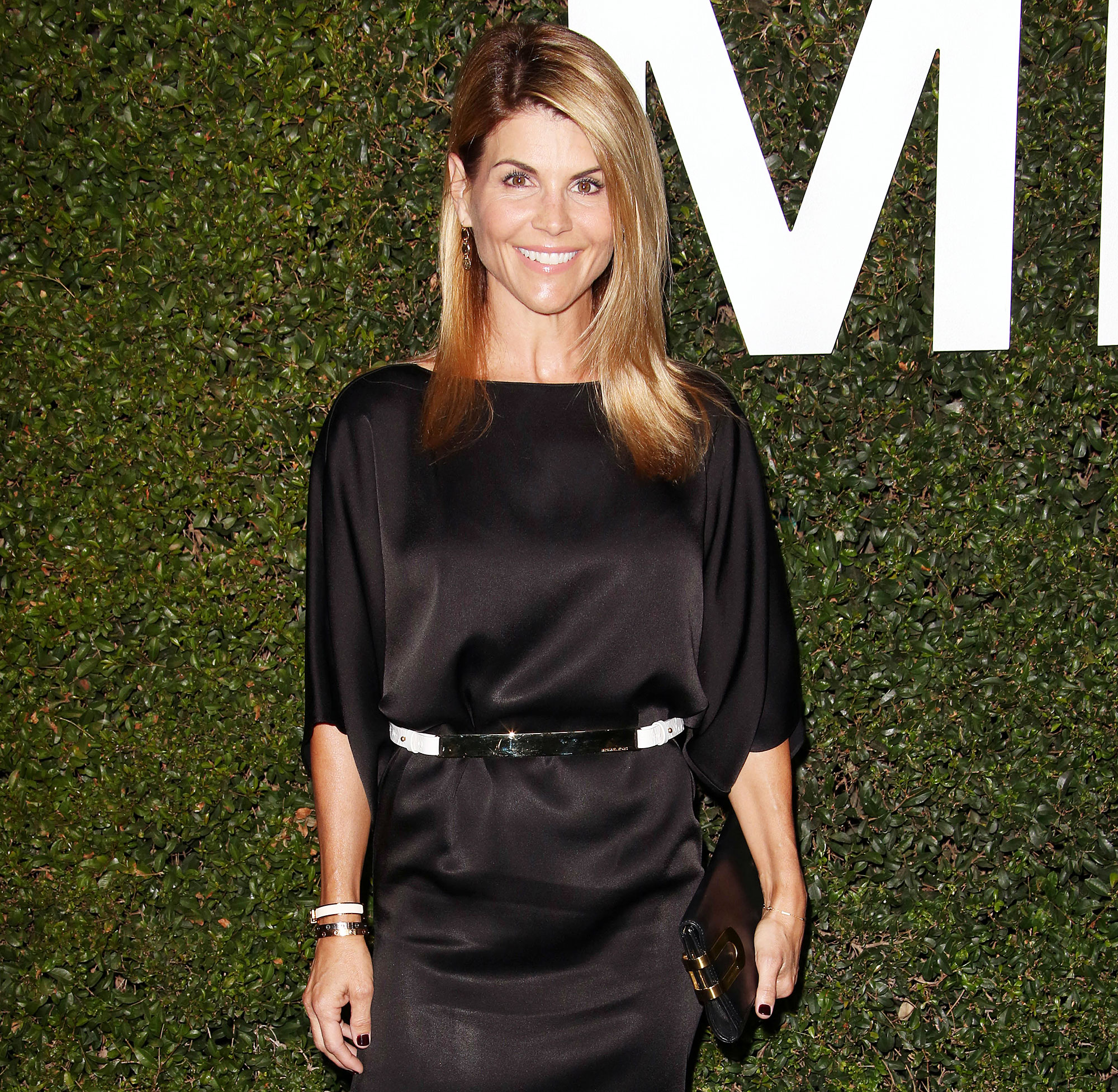 A third insider noted that the twosome hope to serve their sentences at different times so they can be there for Bella, 21, and Olivia Jade, 20.

“Lori and Moss don’t want to serve their prison sentences at the same time. Among the reasons, even though their daughters are adults, Lori wants one parent to be free to provide emotional support to the girls,” the source said. “Lori’s concern all along has been Isabella and Olivia Jade.”

Coping, How, is, Lori, Loughlin, th
You may also like: