No one is having an easy time during the coronavirus quarantine, but Robert Pattinson is oddly qualified to handle it.

He was only 22 when the first Twilight movie came out, and he and co-star/girlfriend Kristen Stewart became internationally famous movie stars almost overnight. That period of his life as one of indoor comfort — and a world outside that represented fear and paranoia.

As he explains in a new interview with GQ, conducted in mid-April, during the height of social distancing, he spent most of his time in large, empty homes — but was so chased by paparazzi he felt scared about going outside. He says:

“I spend so much time by myself, ’cause you’re just kind of always forced to, that I can’t really remember what it was like not really having that kind of lifestyle.”

When asked how this “pretty weird time” was affecting his anxiety, Robert says if all this had happened back then he wouldn’t have been nearly so chill about it:

“I’m definitely much more calm than I used to be. If this was a few years ago or whatever, it would be a whole different story.”

He’s fine now, though. What’s the difference between now and in his 20s?

“I think I just got older. I feel like I have less to prove. Or it seems more fun proving it. It seems like it’s a fun game instead of, I don’t know, just basically a nightmare.” 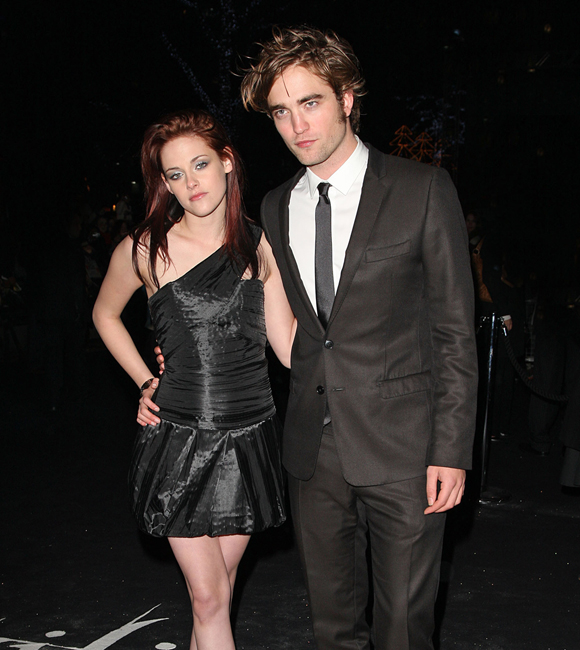 That is not to say he isn’t affected at all. There’s still a lot of fear in going outside:

“I went for a run around the park today. I’m so terrified of being, like, arrested. You’re allowed to run around here. But the terror I feel from it is quite extreme.”

However, knowing everyone else is going through it seems to give R-Pattz some level of serenity.

Speaking to his family and friends these days he’s finding everyone is feeling what he felt through those years:

“I just realize, everyone is so, so vulnerable to isolation. It’s quite shocking.”

Now since he’s the old hand at isolation, he says he’s trying to be the voice of reason:

“I’ve definitely been trying to help my family find, like, a calm, I guess. I think I probably ended up finding a new level of patience in myself… I’ve somehow convinced myself that I can be a family therapist. I think that maybe it’s one of the things where you kind of just keep speaking at someone until they’re exhausted. They don’t have any energy to be upset anymore. It’s just therapy of attrition.”

We’re not sure that sounds like any therapy we’ve ever heard of. But then again most therapists don’t spend their 20s being way too famous! 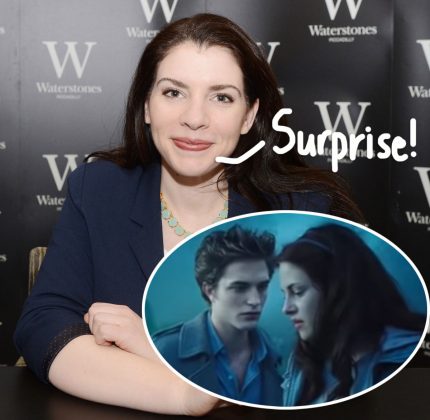 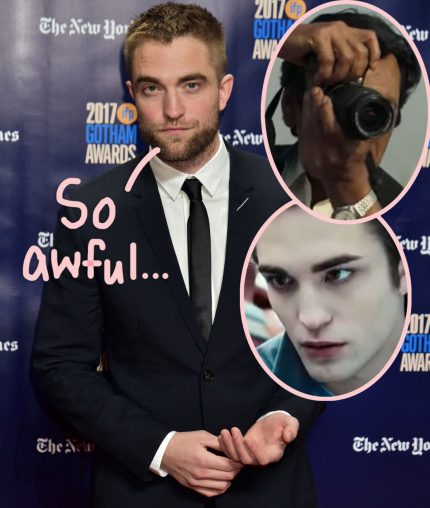 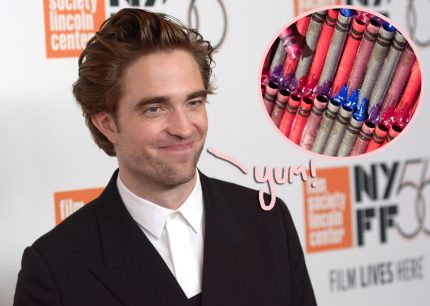