Hugh Grant is opening up about the one co-star he’s remained close with over the years.

While calling into SiriusXM’s The Jess Cagle Show, the 60-year-old actor revealed that his Bridget Jones’s Diary co-star Renée Zellweger is “one of the few actresses I haven’t fallen out with.” Grant has starred alongside everyone from Julia Roberts (Notting Hill), to Drew Barrymore (Music and Lyrics) and Emma Thompson and Martine McCutcheon (Love Actually).

“I love Renée,” Grant admitted to Jess Cagle and co-host Julia Cunningham. “We got on very well together, and we still exchange long emails. Hers in particular, at least 70 pages each.”

“Interesting stuff, but quite hard to decipher,” he joked. “She’s a properly good egg and a genius. Did you see her Judy Garland? About as good as acting gets.”

Last month, Grant admitted that, while he is best known for playing a heartthrob onscreen, his wife, Anna Elisabet Eberstein, has never been a fan of his rom-coms.

“My wife is the man in our house, really. She likes violent films, gangster films while I’m sitting there watching Roman Holiday or The Sound of Music or something,” Grant, who currently stars as Jonathan Fraser in The Undoing, shared during an appearance on Late Night With Seth Meyers. “So she’s never liked those films I did in the past, which are all romance and stuff. But now she’s starting to get a taste for [my work].”

He noted that while his wife “did like” The Undoing, it had little to do with his appearance in the show.

Hear more in the video below.

Hugh Grant Says His Wife Has 'Never Liked' His Rom-Coms

Hugh Grant Shares He Suffered From COVID-19 in the Winter 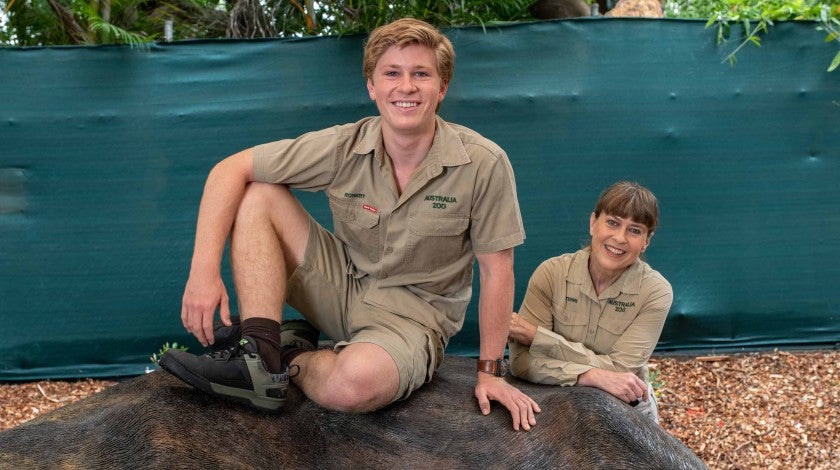 The Truth About One Night In Miami – The List