Irina Shayk is opening up about life after Bradley Cooper in a new interview with British Vogue.

The Russian model, who dated the actor for four years and shares a two-year-old daughter with him, was refreshingly honest when reflecting on why the pair decided to split last summer.

“I think in all good relationships you bring your best and your worst—it’s just the nature of a human being,” Shayk told the magazine. “Two great people don’t have to make a good couple.” 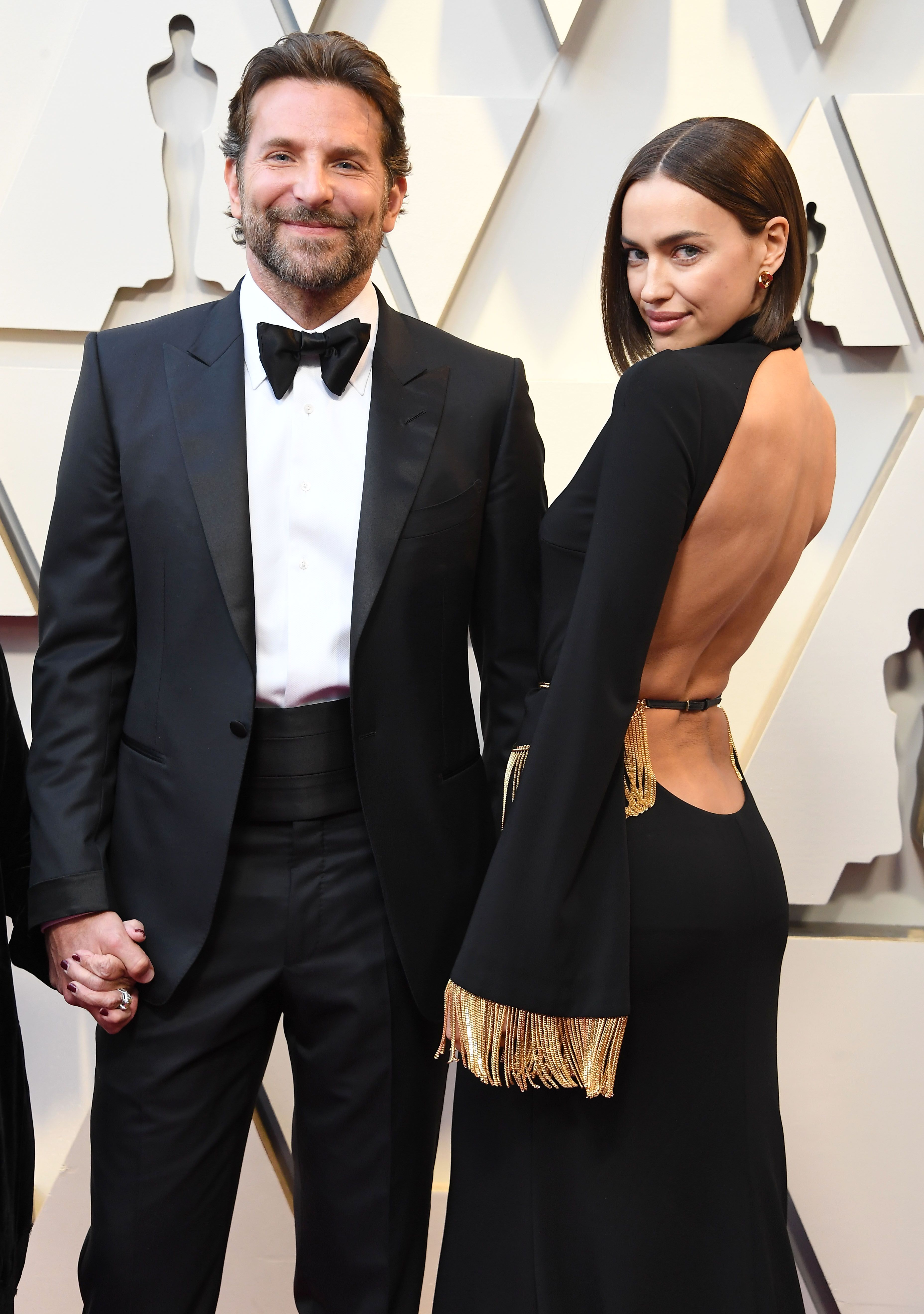 Shayk and Cooper’s relationship was under intense scrutiny last year during the nonstop press tour of Cooper’s hit film A Star Is Born. Critics and fans alike couldn’t stop praising Cooper and Gaga’s undeniable on-screen chemistry. Shayk didn’t mention Gaga or the incessant rumors during the interview, but she did speak highly of the time that she spent with Cooper, who she still affectionately calls “B.”

“I think we’ve been very lucky to experience what we had with each other,” continued the model. “Life without B is new ground.”

Shayk doesn’t shy away from speaking about the hardships of single motherhood either. “It’s hard to find a balance between being a single mom and being a working woman and provider. Trust me, there are days I wake up and I’m like, ‘Oh my god, I don’t know what to do, I’m falling apart.'”

Regardless of the former pair’s split, Shayk and Cooper remain dedicated to co-parenting their daughter, Lea De Seine Shayk Cooper. The two agreed earlier this month on both residing in the same city, New York City, for the sake of their toddler.