Now that Uncut Gems is on Netflix, many people are being introduced for the first time to its breakout star, Julia Fox. Recently, the truth came out about a months-long rumor that the New York actress was no longer with her husband. 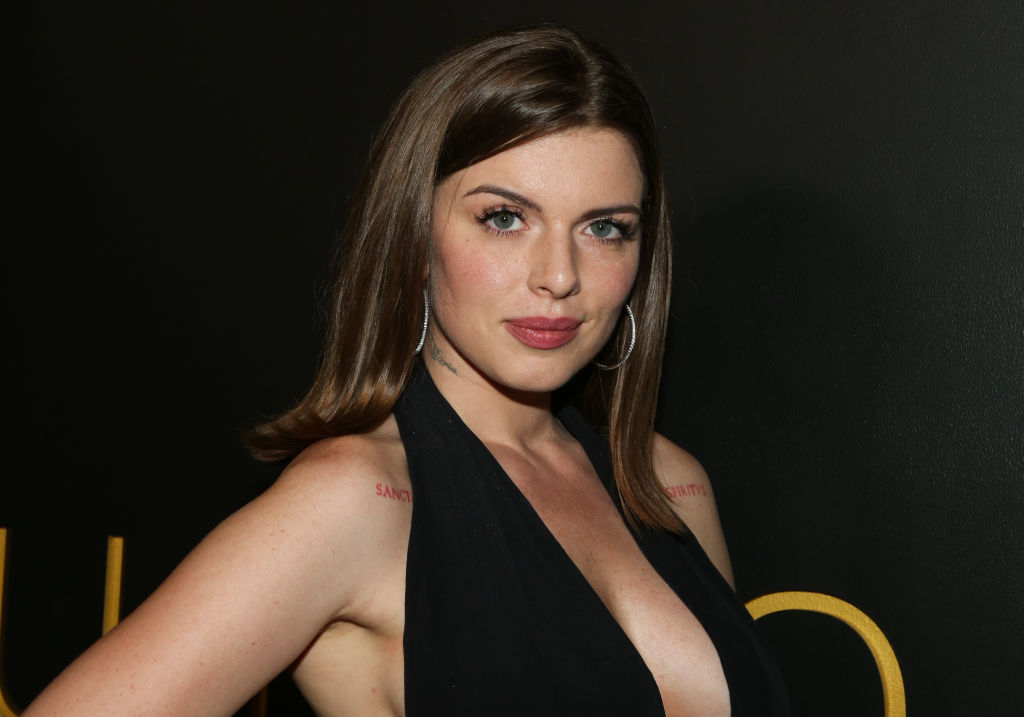 Not only was Uncut Gems one of the most critically-acclaimed movies of the year, Fox earned nods and raves from critics for her role in the film. She plays Julia, an employee and on-again, off-again girlfriend of lead character, Howard (Sandler).

RELATED: ‘The Society’: Everything We Know About Season 2 of Netflix’s YA Dystopian Drama

In the film’s five-year road to development, over 200 actresses had been talked about for the role. Fox said she heard people like Scarlett Johansson, Jennifer Lawrence, and Lady Gaga had been in those conversations. When the studios got involved and a lot of money was being poured into the project, they wanted a big-name lead actress,” she said. “She was incredible. Very instinctive, and she played everything so real,” Sandler said of Fox.

Did she and her husband separate after being married for only a few months?

Fox shocked many on social media when she revealed that she was married and had a husband. In 2018, Fox married Peter Artemiev, a pilot who works in private aviation in Brooklyn’s Brighton Beach. In February 2020, many fans began noticing that Fox deleted any pictures with her husband from her Instagram. Several blogs began posting about it, with long synopsis on why Fox and Artemiev may have called it quits. As of May 2020, Fox’s Wikipedia page even claims that she and Artemiev have separated, but the only citation is a tweet from a fan account that claims she posted about it on her story.

RELATED: Here’s Why Adam Sandler’s ‘Uncut Gems’ is a Hit With Fans

Despite the rumors that Fox and her husband have split, a recent profile of the actress in W Magazine had put them all to rest. Fox was interviewed by the magazine because A24 is auctioning off many items. The indie studio/production company is donating all proceeds to coronavirus (COVID-19) relief.

One of the items that were up for auction was the outfit she wore during the final act of Uncut Gems. A Michael Jackson crucifix that she wore was also a part of the auction. For the interview, the magazine said they spoke to Fox via phone, “from her apartment in Manhattan, where she is quarantined with her husband.”

It looks like the actress is still happily married and this is s case of where rumors took on a life of their own.

Kim Kardashian and Kanye West's Wedding: Why Were Guests' Cell Phones Banned From the Ceremony?

Janelle Monae Speaks Out About Misogyny in Music: ‘I Really Only Ever Wanna Hear Women Rapping’