The rumors are true … sort of. Jada Pinkett Smith did not hold back during her first Red Table Talk episode following August Alsina’s claim that the pair had an affair, sitting down across from husband Will Smith.

The couple revealed that around four and a half years ago, they met Alsina, 27, who was sick. Around that same time, the pair, who married in 1997 and now share two children, were also going through struggles in their marriage.

“I was done with you,” Will, 51, said during the Friday, July 10, episode. “We decided that we were going to separate for a period of time and you go figure out how to make yourself happy and ill try to figure out myself happy. I really felt like we could be over.” 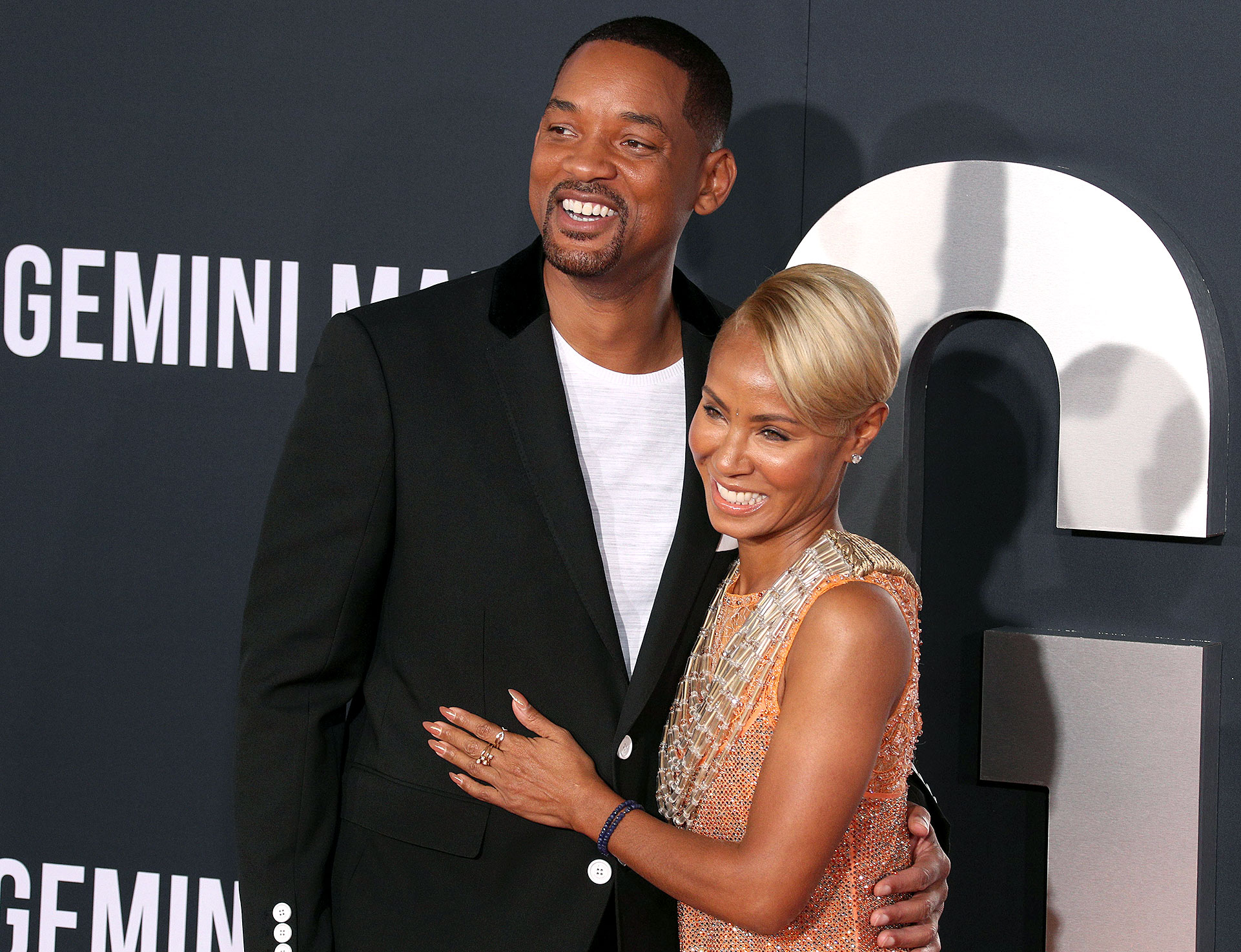 She then said she “got into a different kind of entanglement” with the “No Love” singer — and noted that Smith never gave his “blessing,” something that Alsina claimed during his June 23 interview with Angela Yeen.

“It was a relationship. I was in a lot of pain, I was very broken. In the process of that relationship, I definitely realized that you can’t find happiness outside of yourself. Luckily enough, you and I were also going through a process in a much different matter,” Jada continued. “I would definitely say we did everything that we could to get away from each other, only to realize that that wasn’t possible.”

Everything Will Smith and Jada Pinkett Smith Have Said About Marriage

As for why she began the relationship, she told her husband, “I just wanted to feel good. It had been so long since I felt good. It was really a joy to help heal somebody.”

However, when Will and Jada began communicating again, Alsina ended the romance. In June, Alsina made headlines for alleging that he was introduced to Jada by her son, Jaden Smith, in 2015 and began an affair.

“I totally gave myself to that relationship for years of my life, and I truly and really, really deeply love and have a ton of love for her,” he explained. “I devoted myself to it, I gave my full self to it — so much so to the point that I can die right now and be OK with knowing that I truly gave myself to somebody.” 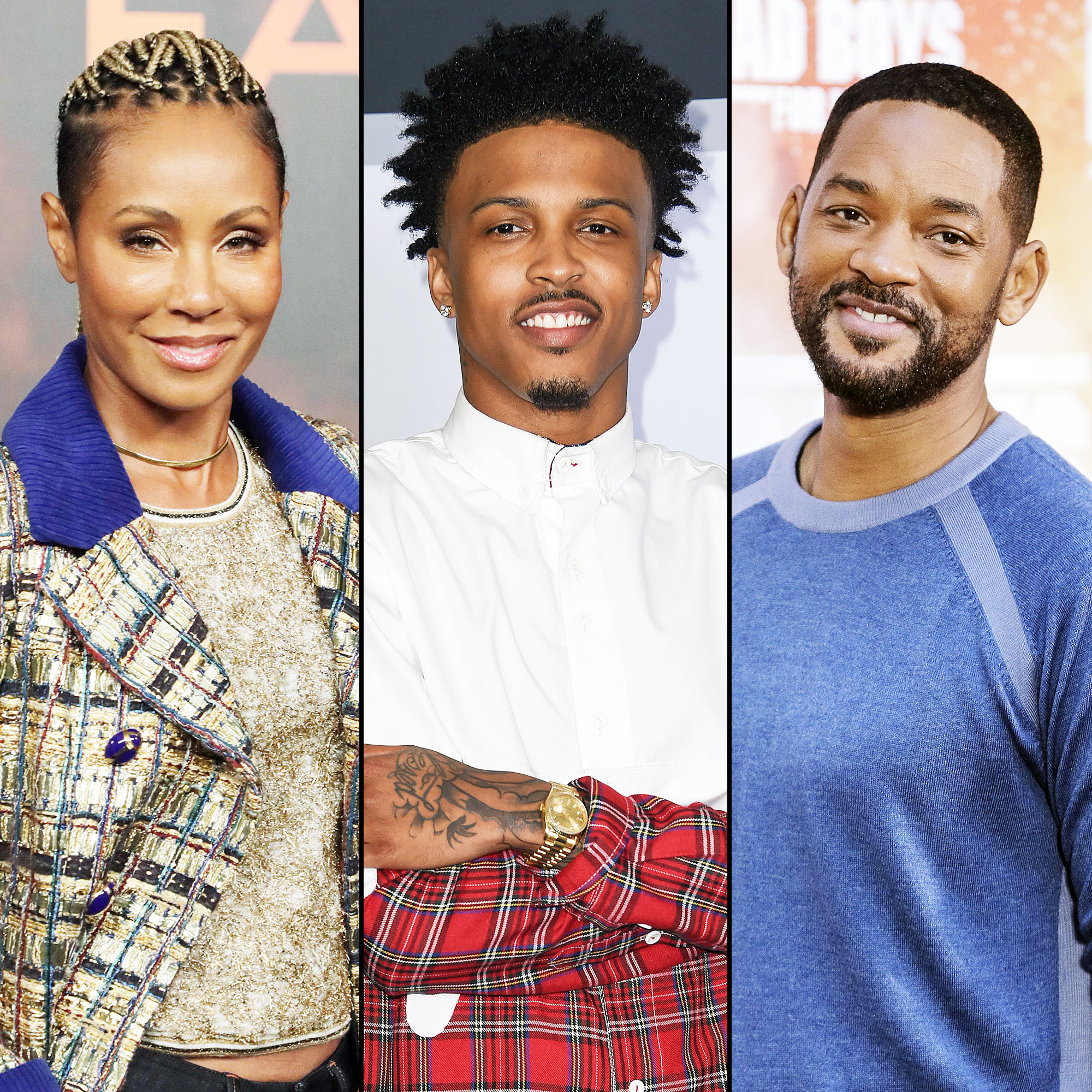 A rep for the Girls Trip actress told the New York Post’s Page Six that Alsina’s allegation was “absolutely not true.” She then tweeted on July 2 that “there’s some healing that needs to happen.” In turn, she noted that she would be “bringing myself to the red table” because of this.

Despite Jada’s denial of the affair, Alsina stood by his original declaration. The “Song Cry” crooner defended his claims in an extensive Instagram statement posted on Friday, July 3. He did not mention Jada or Will by name.

“My truth is MY truth, & it’s mine to own,” he wrote at the time. “There is no right or wrong here, it simply just IS. & I make room and have acceptance for your thoughts and opinions, regardless if I agree or not, you have that freedom to feel WHATEVER it is u feel because when you’re at TRUE peace, all of the noise and chatter becomes that of a whisper.”

Alsina added, “W/ that being said, I should also say that no one was sideswiped by any conversation, everyone got courtesy calls time in advance.”

Jada met Will in 1994 when she auditioned to play his love interest on The Fresh Prince of Bel-Air. The Hawthorne alum ultimately lost the part to Nia Long but the pair remained friends. The duo eventually began dating in 1995 while Will was in the midst of his divorce from now ex-wife Sheree Zampino (née Fletcher), with whom he shares 27-year-old son Trey Smith.

The twosome tied the knot in December 1997. They are the parents of son Jaden, 22, and daughter Willow, 19.

“We are family,” she explained in a 2018 interview with Sway’s Universe. “Take out all that whole marriage, relationship crap, at the end of the day, Will and I are family. I am going to hold him down, doesn’t matter. All that relationship and what people think ideas of a husband, partner and all that, man, whatever. At the end of the day, that is a man that can rely on me for the rest of his life, period.”

Au, Confirms, Jada, Pinkett, Smith
You may also like: