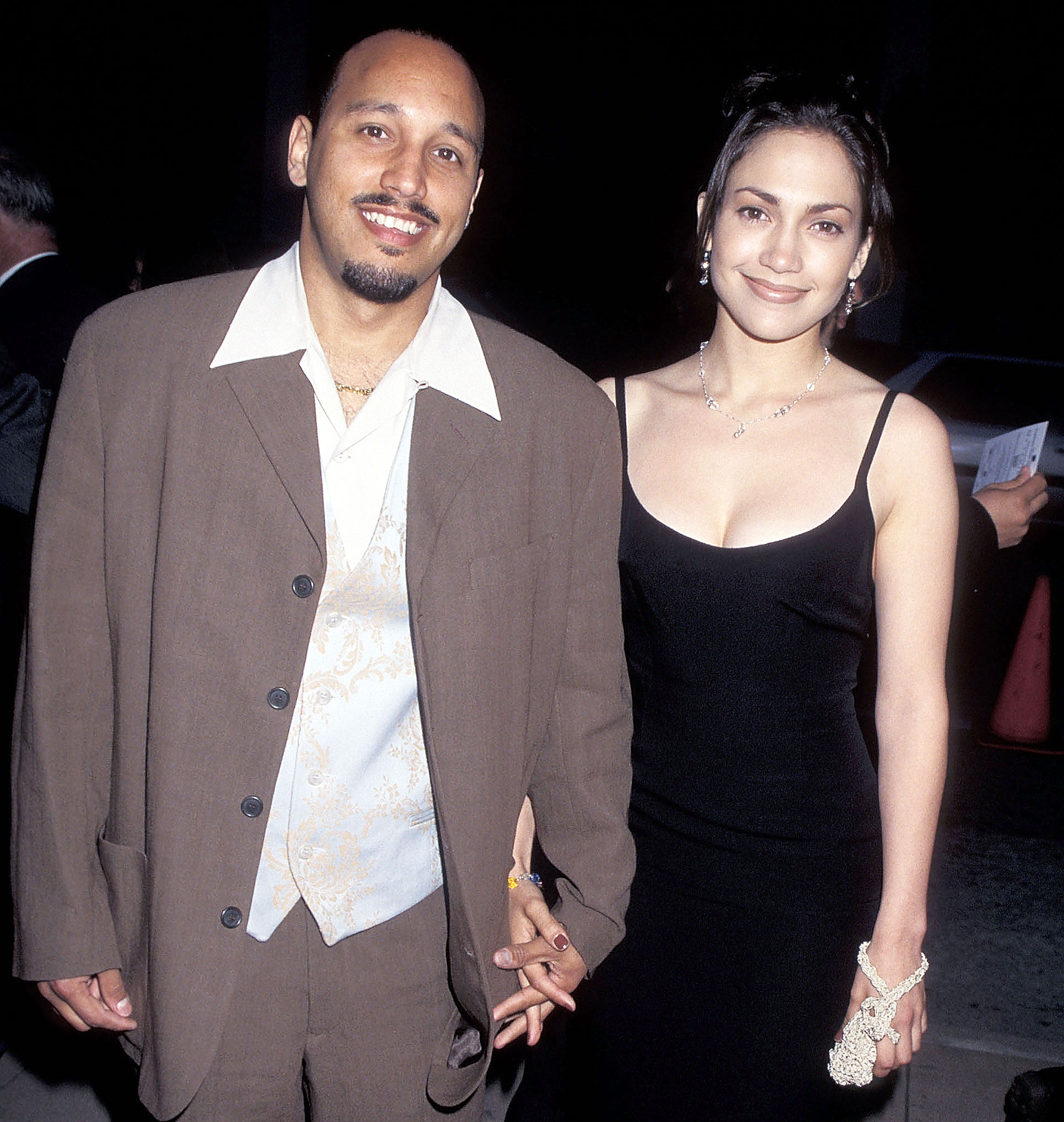 Rest in peace. Jennifer Lopez‘s ex-boyfriend David Cruz has died at the age of 51.

The “On the Floor” singer, 50, began dating Cruz when she was 15 years old, and the former couple were an item for nearly 10 years before calling it quits in 1994. The New York City Medical Examiner’s Office told TMZ Cruz died on Saturday, March 21, at Mount Sinai West Hospital in New York City.

“He was kind and loving. He never held on to anything and was always very open. He was a devoted father, he helped raise his step-son who is now in the Marines,” Cruz’s partner of 18 years, Isa, said in a statement confirming his passing. “He loved the Yankees and Knicks. He loved going to the theatre with me. My favorite moment was family date night, because it wasn’t just special for me but for the kids as well. He always made sure to end things with an ‘I love you.’”

Though Cruz’s romantic relationship with the Hustlers star ultimately came to an end, Lopez continued to think highly of him as her career blossomed. “He probably knows me better than anyone else,” she said of her high school sweetheart in 2004, 10 years after their split.

Lopez went on to have a number of high-profile relationships throughout her time in the spotlight, including famous romances with Sean “Diddy” Combs and Ben Affleck. Between 1997 and 2016, the “Not Your Mama” singer was married three times. After her long quest to find The One, Lopez finally found everlasting love with former baseball player Alex Rodriguez. The retired athlete, 44, popped the question in March 2019 after two years of dating.

“For me, the relationship journey has been very up and down. But it didn’t have to do with anybody else but me — it was about me figuring out me,” the Selena star explained to Harper’s Bazaar in January 2019. “Until you learn to love yourself, you can’t completely love [someone else] in a way that is pure and true. Once you do that, you can have relationships that are based on love and respect, that are supportive and nourishing. There’s an evolution there that had to happen for me. I feel like I’m in a better place now.”