The Grand Tour presenter posted a picture of a woman relaxing in a hammock by the sea with his 2.6 million followers.

The TV star captioned the picture: “Self isolating.”

Jeremy appeared to be poking fun at the term, which has been used in recent government advice given to Britons following the outbreak of the Coronavirus.

His light-hearted remark was met with its intended humour online.

Taking to the comments section of the picture, one fan sarcastically wrote: “Quarantine is clearly on the same level as hell.. I don’t know how you’ll manage, but I’ll pray for you Jezza.”

A third similarly remarked: “Crikey what a horrible place to spend a day.” 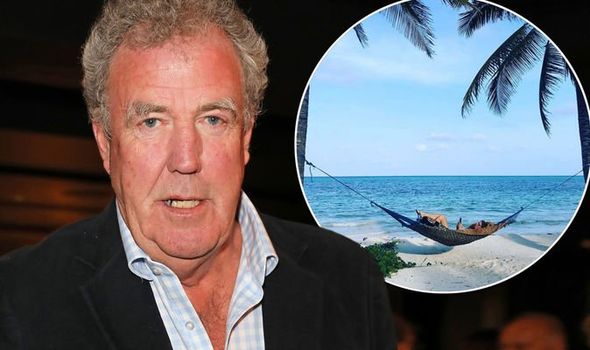 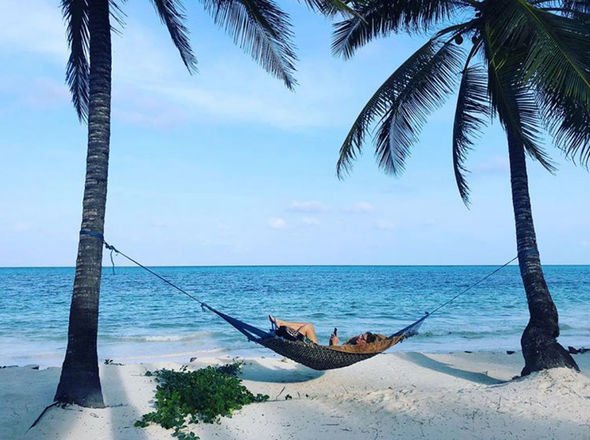 One fan asked: “My question Mr Clarkson is who is the lass? Or is that James letting his hair down?”

The user was referring to Jeremy’s Grand Tour co-stars James May and Richard Hammond. 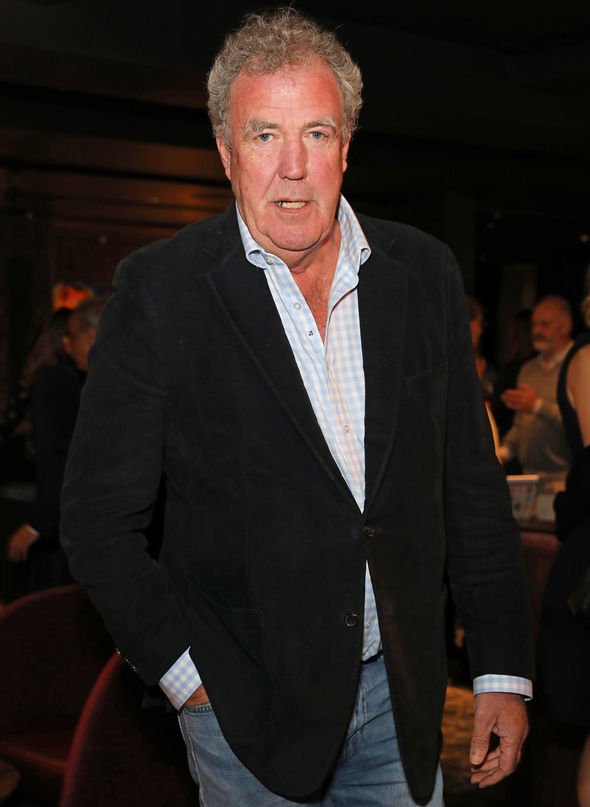 This week, the government said anyone returning from affected areas – including 11 quarantined towns in Northern Italy – should self isolate.

People have been advised to stay home for 14 days if they develop flu-like symptoms.

This advice comes after several schools across the UK were closed yesterday in order to control the spread of the virus, after some teachers and pupils returned to school following half term trips to Italy.

Authorities have confirmed more than 300 cases and 12 deaths in the area.

In a Royal First: Prince William and Kate Did a Public Engagement Via Zoom

Angela Yee Says Explains Why She Does Not Consider Her ‘Breakfast Club’ Co-Host, Charlamagne Tha God, as Her Friend