Joe Warren Plant is best known for playing Jacob Gallagher on Emmerdale since 2010. On Tuesday it was announced that he will be swapping the countryside for ice skates as he joins Myleene Klass on the ice rink in the 2021 series of Dancing on Ice.

Who is Dancing on Ice 2021 star Joe-Warren Plant?

Dancing on Ice today announced he would be joining Myleene Klass on the ice in a post to their Instagram.

DoI wrote: “He’s spent a decade in the Dales, so now it’s time to try out the ice! Better get your skates on @joeplant10.” 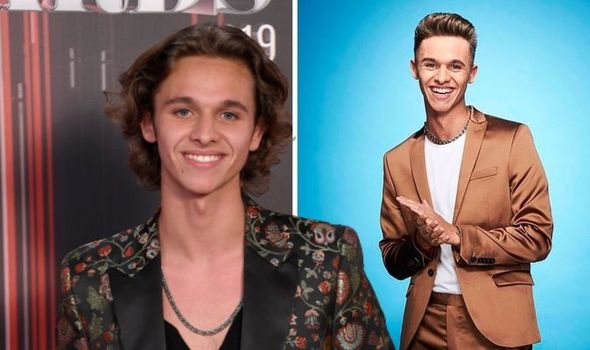 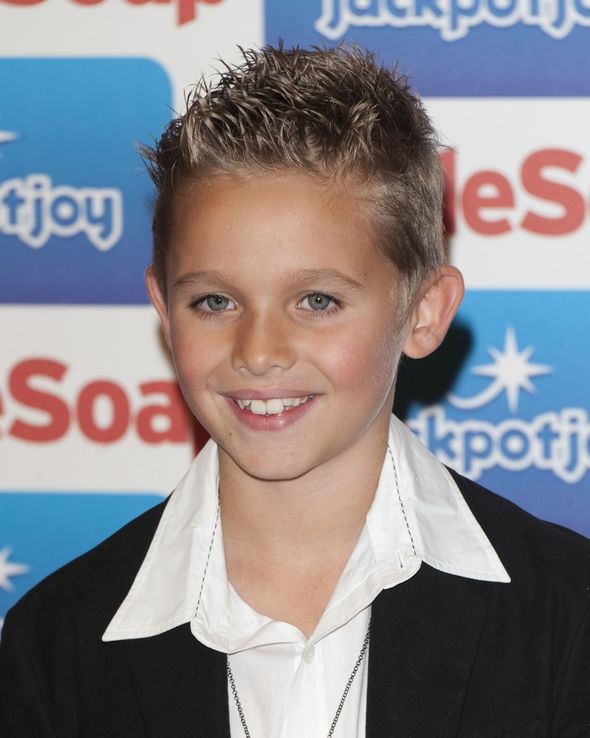 Talking of joining the show, Joe spoke of his excitement of trying something new.

“(I’m) super excited. I’m glad I have the time off Emmerdale to really focus on training, just to try my best and learn a new skill.

“It’s a new challenge, I’ve never done anything like it before, so super excited.” 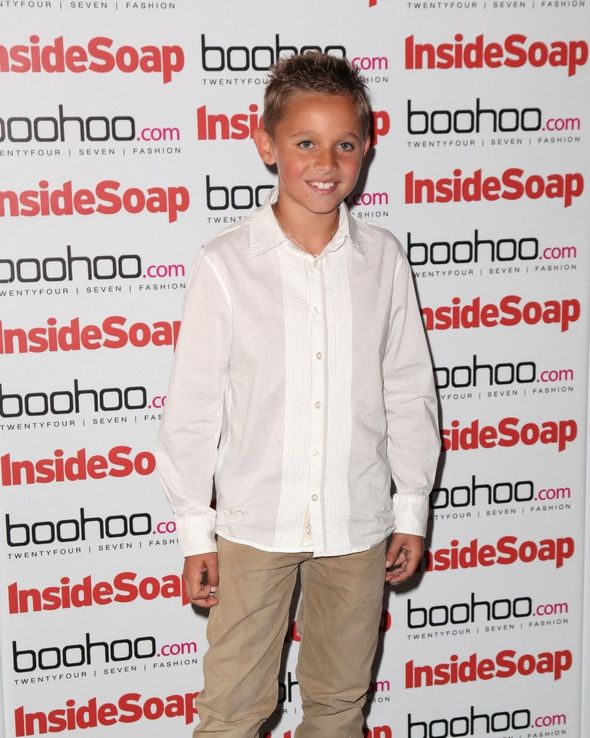 Joe has become a familiar face to many for his on-screen portrayal of Jacob Gallagher on Emmerdale which he started when he was just eight years old.

While we have watched him grow up on screen, Joe is seen to leave the show as he competes on Dancing on Ice.

However, Joe has since revealed how his storyline will play out as he takes a break from the show.

Joe said: “Jacob is off to Portugal for six months to go and visit his mum, and he as a job lined up over there working on a boat.”

Back in July, Joe opened up on how Emmerdale has changed the way it has been filming amid the pandemic.

He said: “When we’re walking through the studio, they’ve sectioned us into cohorts, so they’ve cornered parts of the building off.

“So say for instance I’m in the blue cohort, I can only go in the blue section of the studio.

“There are temperature checks each time we enter the building, and if it’s above what their limit is then they’ll do another one in your ear, and if that’s higher than the limit, then they’ll have to send you home.” 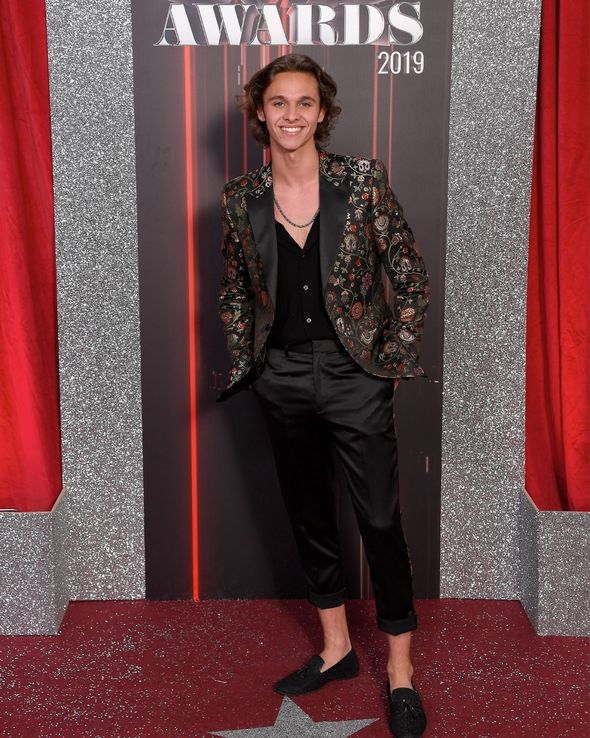 The Emmerdale star later spoke of how he was nearly sent home from set.

He explained: “The first time I went in, because I travel up from Blackpool, the first day I was sat in the car with the heating on so I was a bit hot when I got out of the car.

“I had my temperature checked and they were like ‘Oh, you’re a bit over on that one,’ so I thought oh my god. But then I did a second one and luckily I was under.”

Dancing On Ice 2021 will be starting on ITV in the new year.

Gigi Hadid Promises Thank You Notes to Those Who Sent Her Baby Gifts!

Molly-Mae Hague's lips have ‘stretched’ after having fillers dissolved