Neither of them have publicly made any sort of comment on their relationship status, but Kaia Gerber and Jacob Elordi’s body language speaks volumes. ICYMI: Elordi and Gerber first sparked romance rumors when they were spotted dining at Nobu on Sept. 1, which just so happens to be the birthday of Elordi’s rumored ex Zendaya. Since then, Gerber and Elordi have been spotted hanging all over New York City and, most recently, they were reportedly photographed on vacation in Mexico with Gerber’s family.

That said, sources have reportedly maintained things are casual between the two. "Jacob definitely has interest in dating Kaia, but there is nothing serious going on there," a source reportedly shared with E! News on Sept. 2. "They have many mutual friends and have hung out many times in the past. They both have very chill personalities and similar interests. Jacob makes Kaia laugh and her family adores him." (Reps for both Gerber and Elordi did not respond to multiple requests for comment on their relationship status.)

That may be true, but their pictures tell a different story. Traci Brown, body language expert and author of Persuasion Point: Body Language and Speech for Influence examined multiple pictures of Gerber and Elordi galavanting around the streets of New York City and picked up on some major couple vibes. 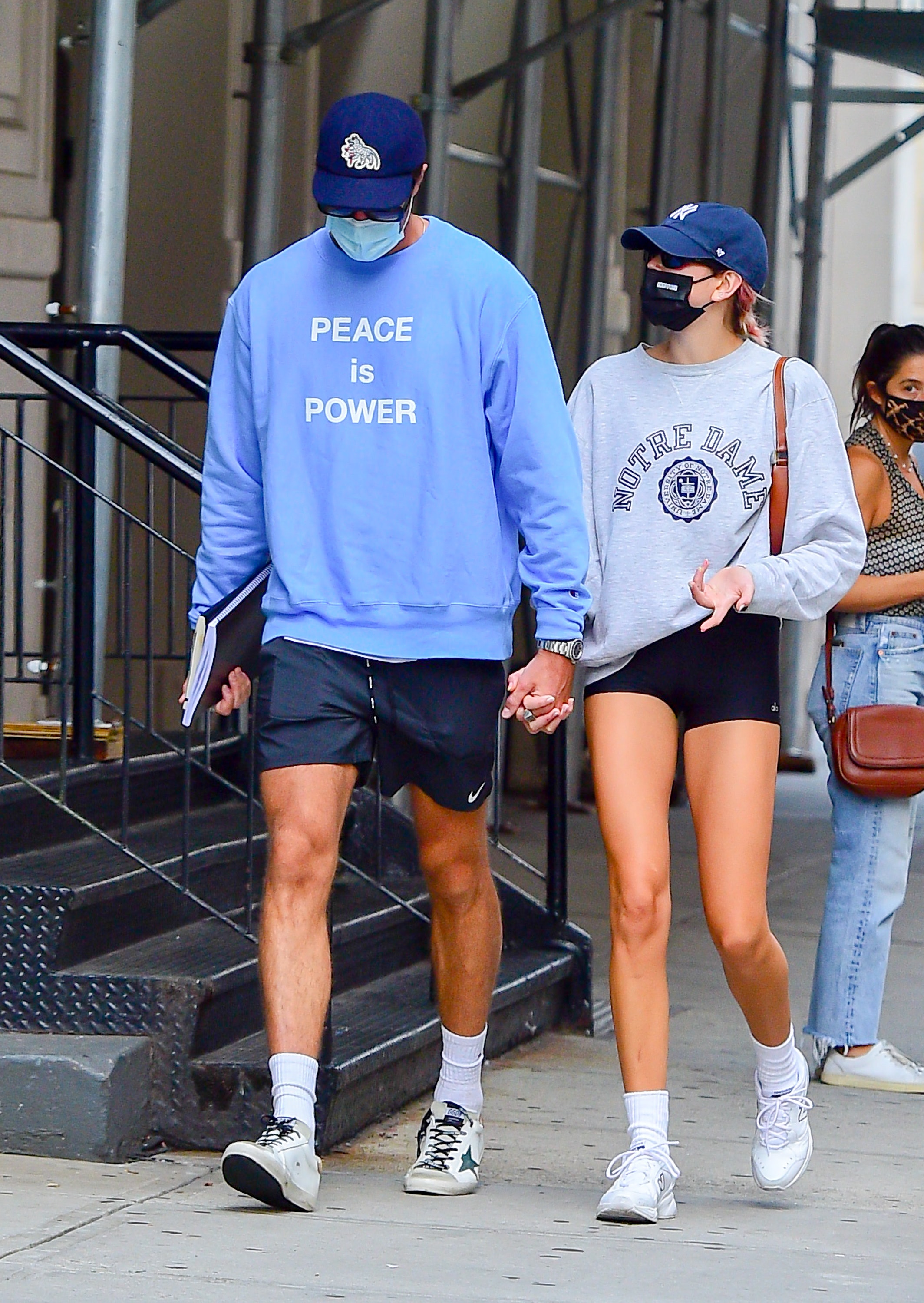 See how her palm is turned up here? Well, that’s apparently a great sign in terms of intimacy. "She’s likely asking his advice or speaking her truth about something," deduces Brown, based on the upward-facing palm. "So, those are real feeling being shared, even though we don’t know what they are." 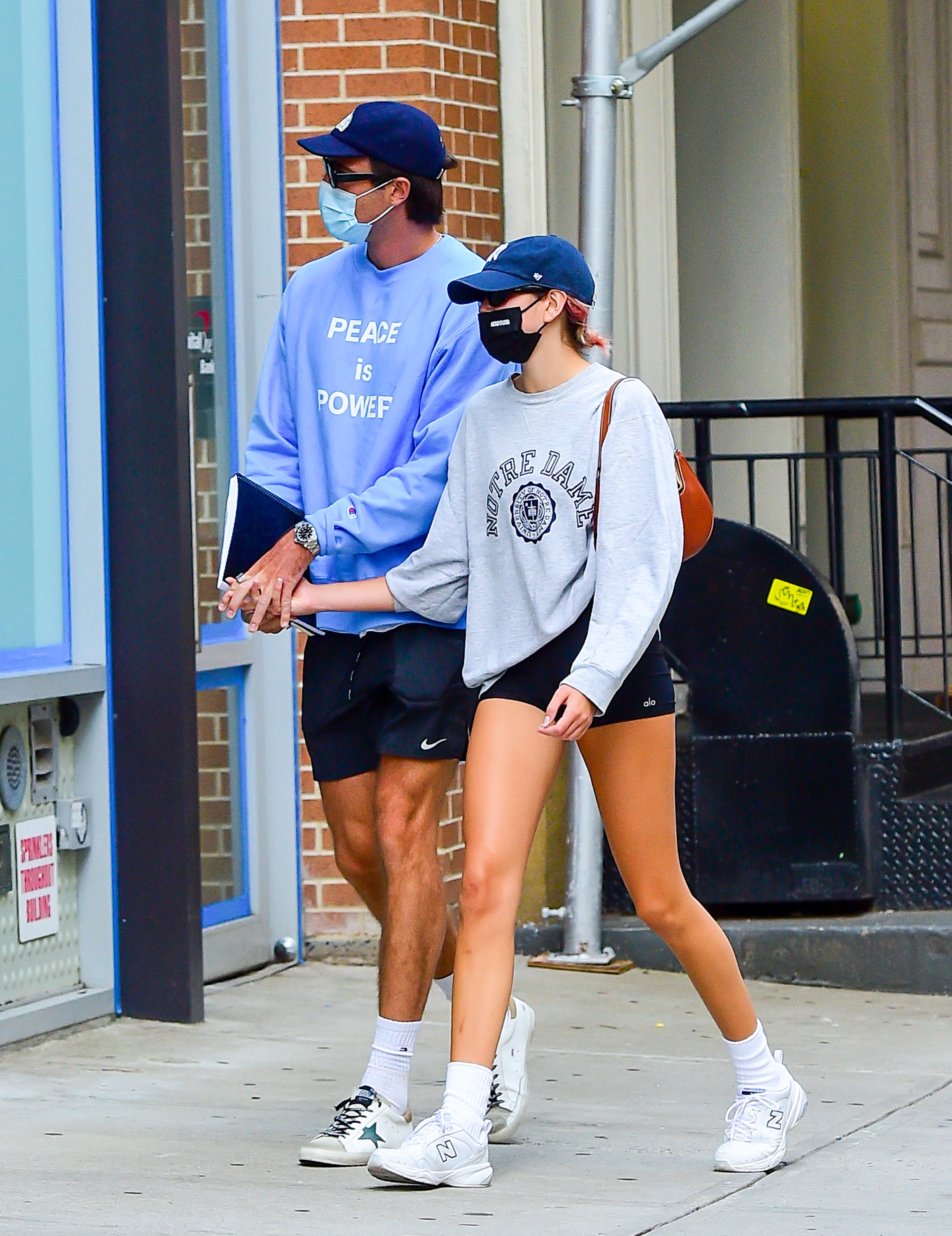 See the way they’re grasping onto each other in this picture? "She either doesn’t want to let go of his hand or he’s guiding her," explains Brown of their grip. "Either one shows that they care or looking out for each other." 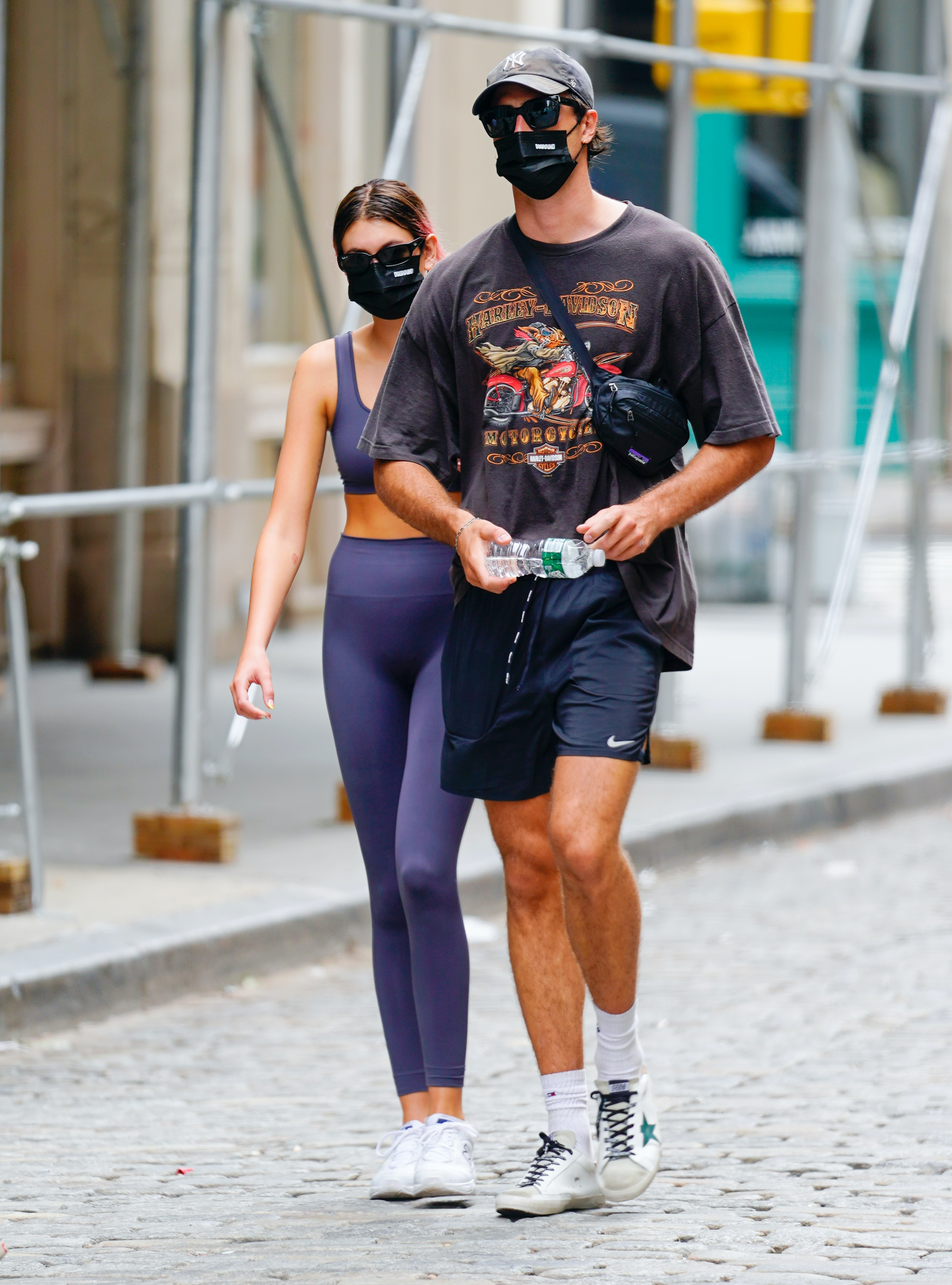 See how he’s walking a bit in front of her? "He’s taking the lead," Brown explains. "She’s following. But she’s relaxed, see how her hand is curved? If she was stressed it would likely be stiff."

In general, Brown says that "they look like a real couple." In addition to the signs listed above, Brown explains that they display couple-y behaviors like walking in step and matching each other’s movements — both behaviors "good couples" tend to practice.

Even if they’re not officially dating, maybe they should consider it? Seems like they’ve got some killer body language.

Ashlee Simpson and Evan Ross Welcome Their Second Child Together: "We Are So Blessed"