“What I’ve really realized is now with dating, I’m super private about it,” Carter, 31, told Nick Viall during the Monday, June 29, episode of “The Viall Files” podcast. “Since last fall, once that whole situation [with Miley] came to a wrap, I was like, ‘That’s the last time I’m doing a public thing.’”

The pair dated for nearly two months — beginning with a vacation to Italy in August and ending in September — and although their relationship was continually in the spotlight, the Hills: New Beginnings star revealed that their goal was to be discreet.

“We actually did work pretty hard to keep it as private as we could, but it is what it is,” the model explained. 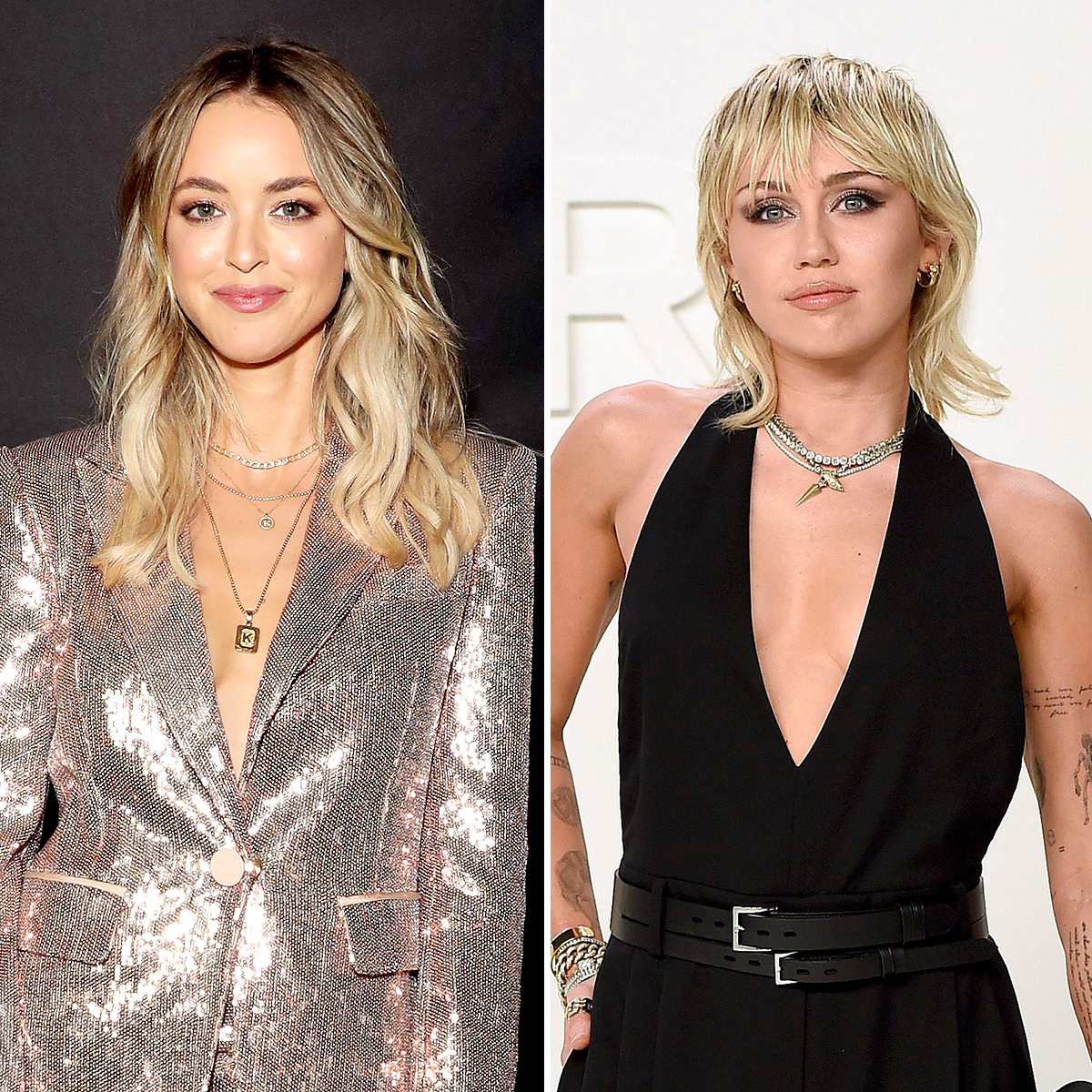 The reality star, who was previously in a high-profile relationship with Brody Jenner, whom she wed in June 2018 but was never legally married to, noted that her split from Cyrus was even harder because of public scrutiny.

“It’s so hard to go through a breakup in the public eye, too. It’s so rough,” she said. “But there’s also a lot to be gained and learned from that. So now, I’m just super, super private.”

Carter confirmed during the interview that she’s dating someone new after her whirlwind romance with the singer, 27, and she plans to keep it as quiet as possible.

“With the person that I’ve been seeing recently, I’m trying to take it really slow and make sure that everything is in place,” she told Viall, 39. “We’re not boyfriend-girlfriend.”

The MTV star revealed in April that she didn’t know how to handle all the fame that came after she dated the “Malibu” singer.

“I had no expectations that anyone would give a s–t about me by myself,” Carter told Whitney Port via an Instagram Live at the time, noting she thought things would go back to normal following their split. “I had no plan in place. I didn’t think about anything. For example, I was dealing with a lot emotionally at that time, obviously, and I really wasn’t going out anywhere. I was just staying home.”

The TV personality added: “I just didn’t anticipate anything like this happening, I’m used to it when I’m, like, with Brody or when I was with [Miley], but never when I’m on my own. My mind is just swirling.”

Cyrus, for her part, has moved on with singer Cody Simpson since her breakup with Carter.

Carter, Cyr, Kaitlynn, Miley, says
You may also like:

Chrissy Teigen Opens Up About Embracing Therapy Amidst Quarantine