This week was incredibly busy for Duchess Kate, who embarked upon a 24-hour tour of the United Kingdom to launch a national survey on early childhood development.

For her appearance at Ely and Caerau Children’s Centre in Cardiff, the Duchess of Cambridge looked chic in a black turtleneck and coat by Massimo Dutti, which she paired with a leopard-print skirt from Zara. And Kate also wore a simple gold necklace, which reportedly has a very special meaning behind it.

According to the Daily Mail, Duchess Kate’s gold necklace is by Daniella Draper. The Gold Diamond Midnight Moon necklace retails for £1,020, which is approximately $1,330. The piece of jewelry can be engraved with up to seven letters, and the Daily Mail reported that Kate’s necklace features the initials of her three children—Prince George, Princess Charlotte, and Prince Louis. 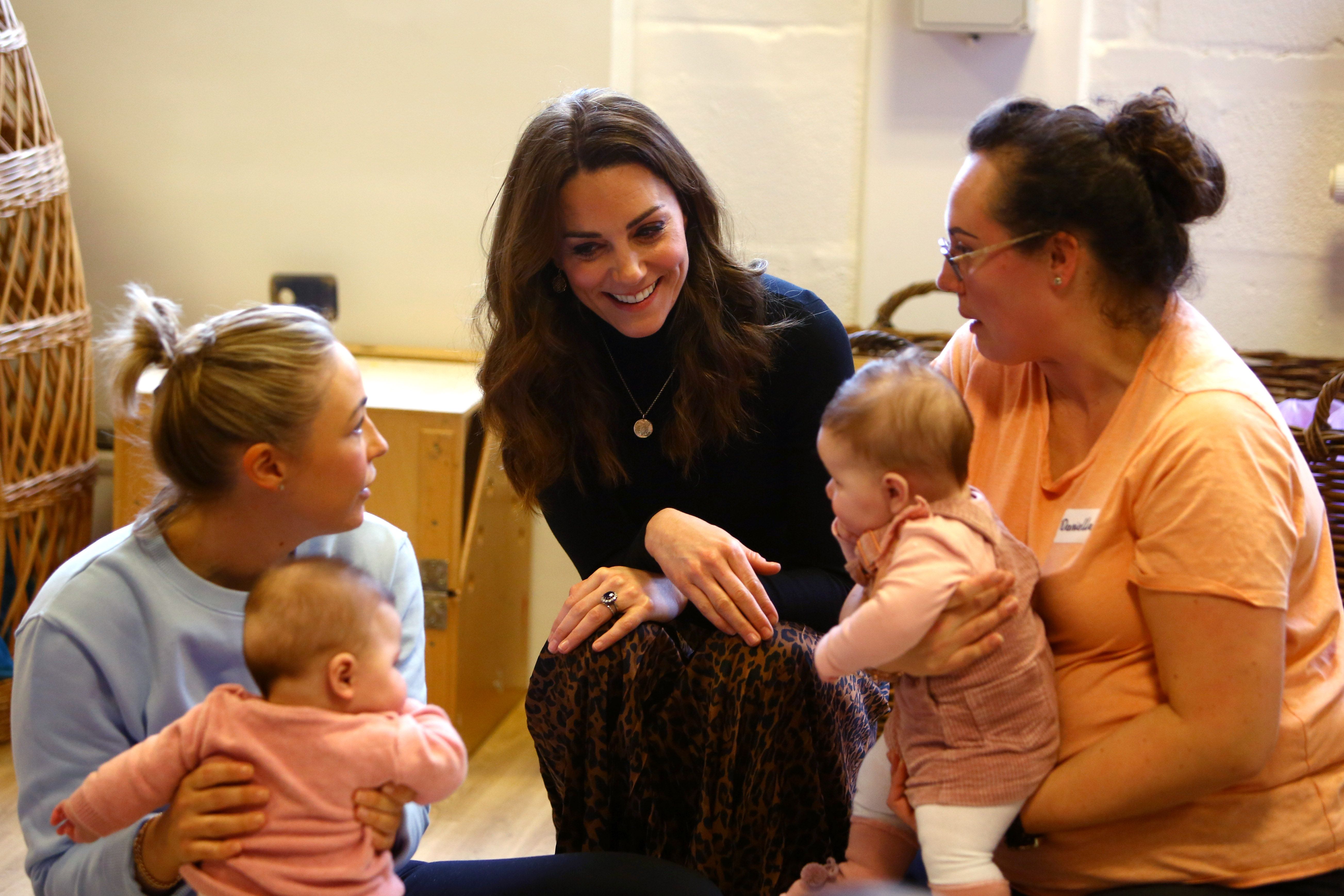 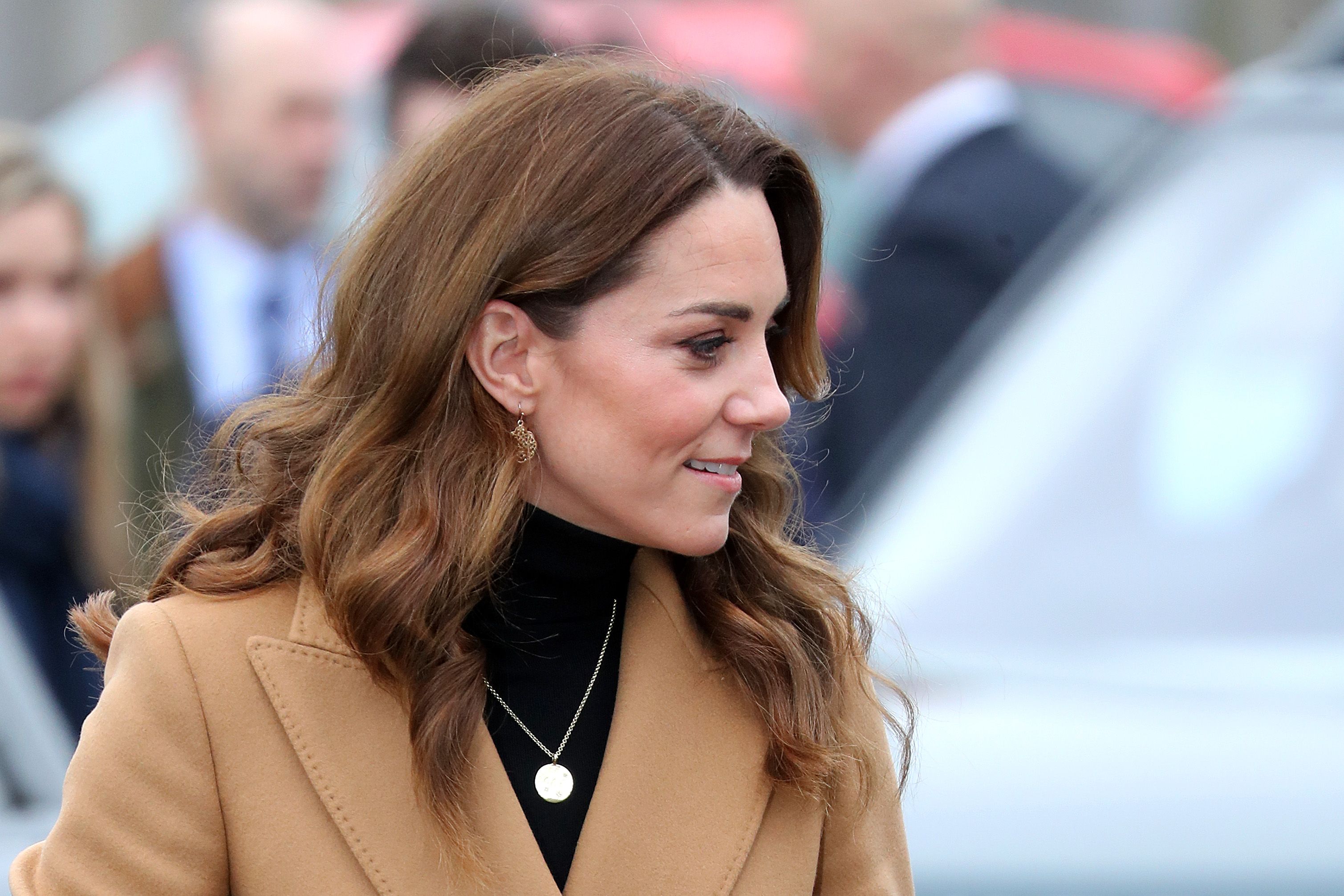 Per Daniella Draper’s website, “Made using 100% recycled 9 carat gold.” The description also noted, “The moon is universally representing the rhythm of time as it embodies the cycle. The phases of the moon symbolise immortality, eternity, and enlightenment.”

According to People, Duchess Kate said at the center, “I see amazing work you’re doing here in so many areas… It’s just bringing it to light. The critical work you’re doing has a massive social—and economic—impact later down the years.”